The Lessons "Common Core" Should Be Teaching Us
Odyssey

The Lessons "Common Core" Should Be Teaching Us

They forgot the lessons that pertain to the real world. 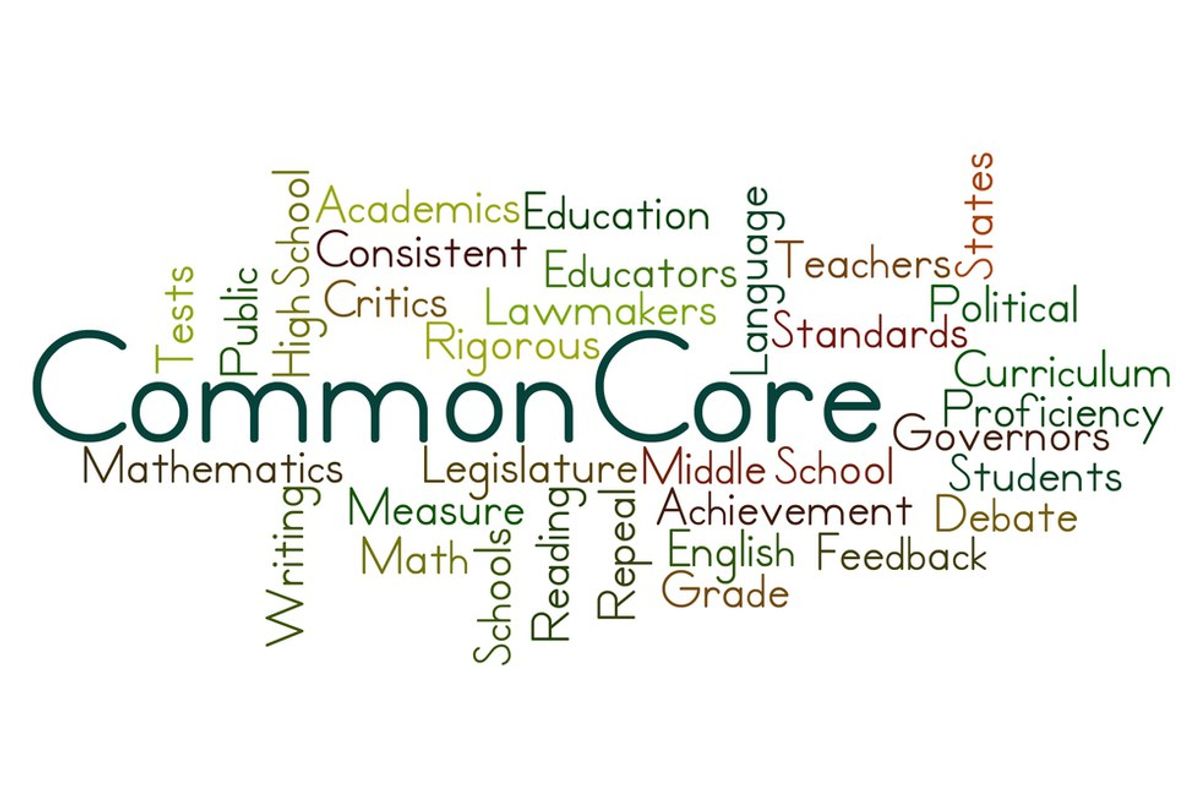 I think it's safe to say that everyone has heard of Common Core by now. And I think it's safe to say that when someone speaks of Common Core, it's usually in a negative manner. The goal of Common Core was to reform the education system of the United States, because we have been lagging behind many other countries in the past few decades. However, is the educational reform offered by Common Core the right solution? Many would quickly say no, it's only making things worse. I by no means am an educational reform expert, but as a recent high school graduate that was pushed out into the real world, I have my own opinions on what types of reform should be implemented in schools.

"Core" classes (in my high school at least) consisted of English, math, science, and history. Granted, there was nothing wrong with these classes, but shouldn't core classes be something that you can use for life? While there are certain lessons learned in these classes that I utilize now, I don't think it was really necessary to learn about logarithms, imaginary numbers, the quadratic formula... for some, yes, it was absolutely necessary. But not for everyone. And then classes like accounting were never considered "core" classes. But yet everybody pays bills, writes checks, and manages money. We never had to learn how to balance a check book, pay bills, pay taxes, write checks, or apply for a credit card (along with a lesson on the concept of credit). By teaching these important lessons, we will be better prepared for life, and (at least I believe) reduce credit card debt among college students/young adults.

And what Home Ec? Many schools no longer offer classes that teach students how to cook, sew, or care for a child. With obesity on the rise along with teenage pregnancy, I think it's time that schools start bringing these classes back. Don't just tell students what they should be eating in health class, but allow them to prepare and cook healthy meals for themselves. Also, in the previous graduating classes, they all had the project of finding a partner and taking care of a doll in order to provide them the opportunity of experiencing parenthood. At the completion of the project, just about every student realized the work involved in taking care of a newborn, and decided to be extra careful during their "extracurricular" activities so they didn't become a teenage parent. Due to budget cuts and increased emphasis on "core" classes, these classes have been cut, and are becoming a thing of the past for many school. The consequence is rise in teenage pregnancy rates.

Instead of schools complicating curriculum, and imposing stricter standards and standardized testing, we need to get back to the basics. Offer more classes that will prepare students for life instead of just college. Give students more choices of what classes they can take. Emphasize more on what the students will learn for life, instead of what they will learn for a test.