The Importance of Sharing the Stories of a Holocaust Survivor
Odyssey
CurrentlySwoonLifestyleHealth & WellnessStudent LifeContent InspirationEntertainmentPolitics and ActivismSportsAdulting
About usAdvertiseTermsPrivacyDMCAContact us
® 2023 ODYSSEY
Welcome back
Sign in to comment to your favorite stories, participate in your community and interact with your friends
or
LOG IN WITH FACEBOOK
No account? Create one
Start writing a post
Politics and Activism

The Importance of Sharing the Stories of a Holocaust Survivor

What is the background to those numbers? 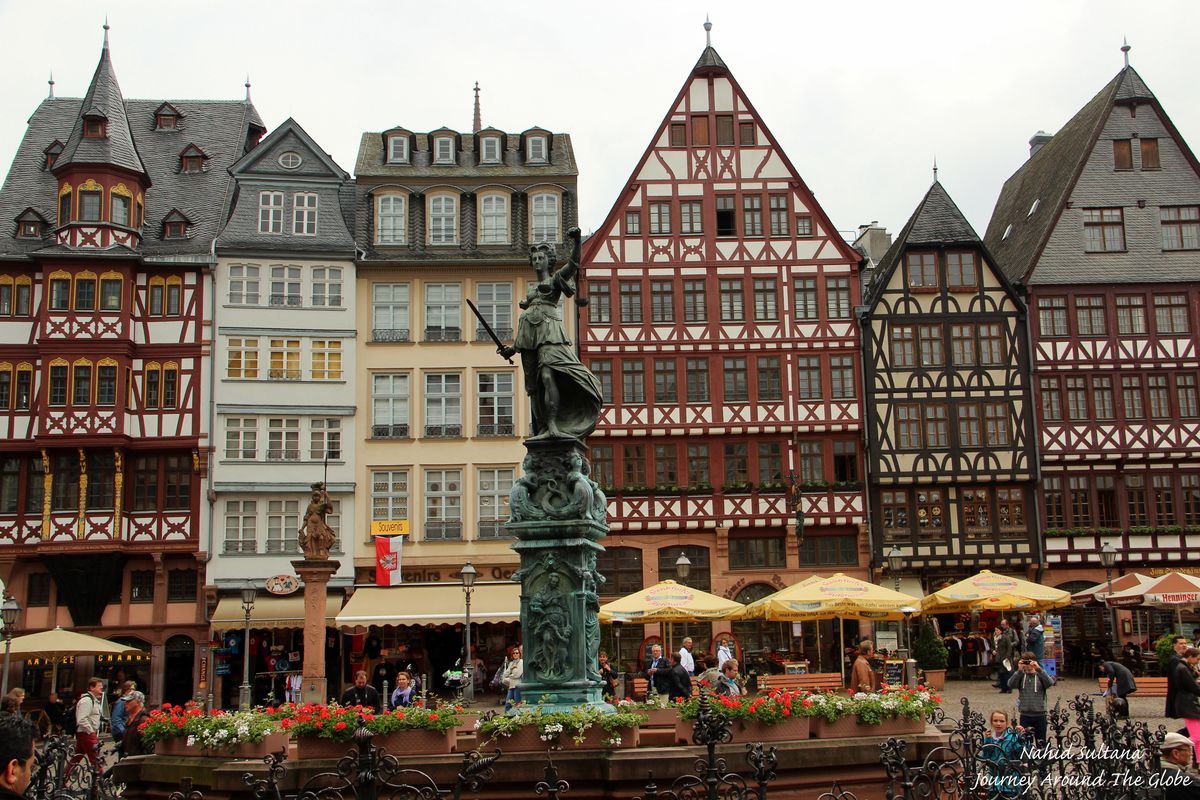 In the 1930’s a name we have all learned never to forget, Adolf Hitler, came to power in Germany. At a time of economic depression, the German’s were looking for anyone who could promise to make their nation better. Little did they know Hitler was going to lead their country into an era of terror.

In 1929, Gunter Lorsch was born in Frankfort, Germany. “I don’t remember much about Germany because I was a kid and kids focus on playing and school, not so much the bad,” Lorsch said. Lorsch’s father, Kurt Lorsch, was unhappy living in Germany; he lost his job for being Jewish, which forced his family to move to Berlin. The family felt life was becoming intolerable in Germany and they wanted to leave.

Lorsch explained you need two things to get to the United States, a ticket and a visa. A distant family member, Julius Rosenwald, was disturbed by the outbreak of violence against Jews in Germany and decided to bring as much of his family to the United States as possible. Rosenwald was very wealthy and took care of both a ticket and visa, along with some extra spending money for his family, including Lorsch. Rosenwald had to promise the United States that if they let him bring all these people in they wouldn’t be a burden on the state by asking for healthcare or Social Security.

They left Germany two months after Kristallnacht, the night of the broken glass. When Lorsch entered New York in 1938 the man who met them at the boat explained to him that ‘Gunter’ was not American enough, and suggested picking another name. Being the book lover he is, Lorsch changed his first name to Henry because it was the central character in an English book he had read. “I’ve regretted it ever since,” Lorsch says about his name. Like any other American during this time he went to school, served in the Armed Forces, got married, and had children.

Not a lot of people were as lucky as Lorsch, which is why it is important to share his story. Holocaust survivors are slowly passing away and soon there won’t be anyone left to tell their story. Most people only hear about the Holocaust through textbooks and numbers, but less often through names or through the voices behind those names. That is why as the children and grandchildren of survivors we must ask questions, share their stories, and most importantly, never forget.

Above is a photo of Mr. Lorsch and his family in Germany.

Nicole Marie Nigro
Individual Creator
4448
c1.staticflickr.com
Where to start...... Let me start with the cliche that life throws us curveballs and what we do with it is what counts.