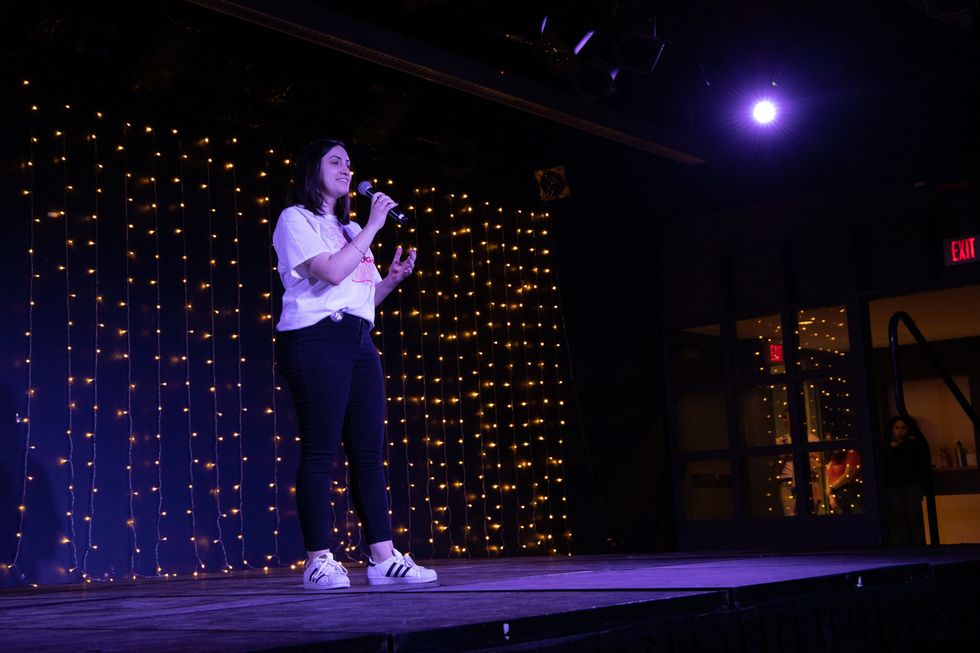 "How they make you feel says a lot about them, and nothing about you.

But I am worth it.

And so are you.

And if that isn't being recognized, then it's time to pack up. Because you deserve better - whether that's increased effort, improved communication, whatever else you may (and damn well should) expect. And asking for any of that is not asking too much.

But this article isn't only about knowing your worth. It's about "knowing" in general. It's about anything in your life that needs to be figured out. There are going to be times in your life that you're stuck between two (or more) options, and you don't know which is the best one. Sometimes, weighing out the pros and the cons just doesn't cut it.

So, you may not know which way to go right now. And that's okay. You're not going to be 100% certain on everything right away. The important things take time. It's all in how you act once you figure things out for yourself. This goes for "knowing" anything. Knowing whether or not something should be pursued. Knowing when it's best to walk away. You name it.

But in figuring it out, don't make excuses for yourself and/or others. You don't know how anyone other than yourself is going to act/react in any scenario - nor will you ever. Assuming that you know everything about anyone/everyone involved is unfair and just overall wrong. So definitely keep that in mind before/while thinking out any potential outcomes.

If you're trying to reach a decision, do NOT simply choose the easy way out. How many times have you heard something along the lines of "the right choice isn't always the easy one?" News flash - it's not just a cheesy mantra. Almost nothing that's truly worth it is easy. If "I don't know" is looking to be a "no," that's okay. That's just how it is sometimes. But if that decision is being made purely because going the "yes" route would be more difficult, reevaluate.

And when you DO finally figure things out:

If you "know," do not proceed to act as if you don't. Don't let others continue to believe that you haven't reached a decision, especially those who are relevant to whatever you just figured out. And if you're asked about it, don't lie and say that you're still unsure. That could potentially be damaging to everyone involved, including yourself. Dishonesty is outright disrespectful, and it's unfair to you and those you are dishonest to. Think: how much do you really care if you're willing to lie? Did you ever really care at all?

When you figure out whatever you've been thinking over, be honest with yourself and all who are involved. Even if it's bad news. Yes, it will suck at first - but the truth always comes out one way or another, so it's best to acknowledge it early on. Especially if it's not an issue pertaining only to you. Dragging things out is the worst thing you could possibly do. You may be choosing to do so because you're worried about how the truth will impact him/her/them... well, I can guarantee you, based off personal experience, that every day you put it off will make your truth hurt a hundred times more. Please, give those who are involved in your particular situation the decency of honesty.

I don't know about you, but I hate uncertainty more than almost anything. It's scary, and often very frustrating. I avoid uncertainty at almost all costs, simply because I hate it so much. But I've put myself in situations of uncertainty if I truly saw potential. Has that come back to bite me in the ass? At times, absolutely. But each time, I learn a little more about myself. And I guess that's the point.

From Your Site Articles
Related Articles Around the Web
self-esteem
Report this Content
This article has not been reviewed by Odyssey HQ and solely reflects the ideas and opinions of the creator.
Swoon