The Importance Of Being Bilingual
Odyssey
CurrentlySwoonLifestyleHealth & WellnessStudent LifeContent InspirationEntertainmentPolitics and ActivismSportsAdulting
About usAdvertiseTermsPrivacyDMCAContact us
® 2023 ODYSSEY
Welcome back
Sign in to comment to your favorite stories, participate in your community and interact with your friends
or
LOG IN WITH FACEBOOK
No account? Create one
Start writing a post
Politics and Activism

The Importance Of Being Bilingual

Learning a second language has been one of the greatest decisions I've ever made and have changed my life in a way I never thought possible. 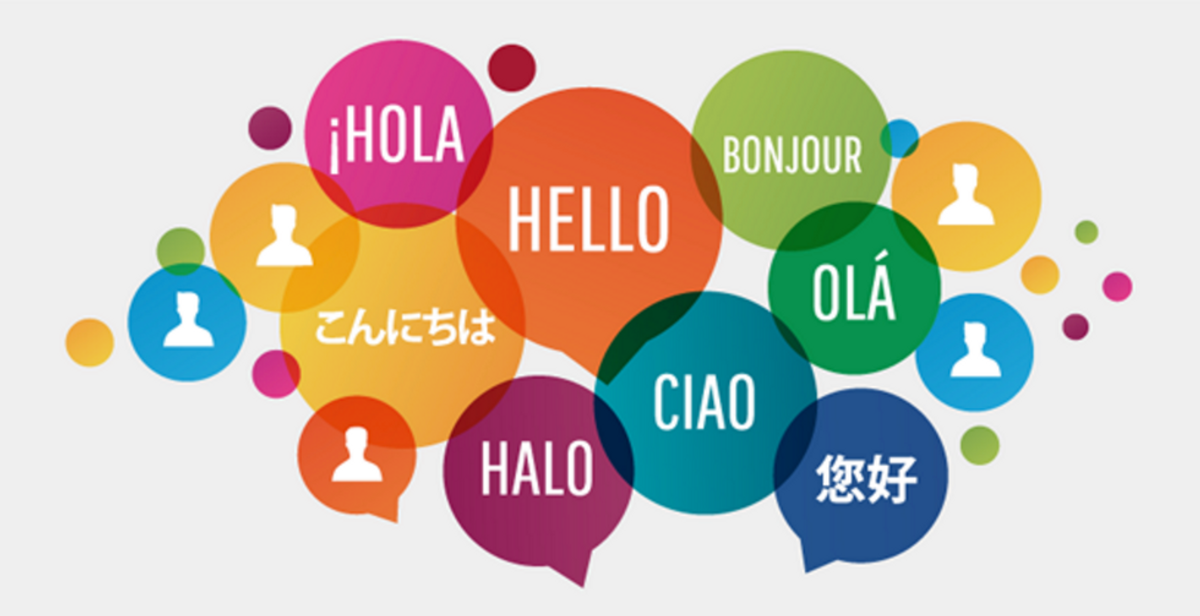 When I first came to college, I dreaded the thought of having to continue with learning Spanish. I had been taking Spanish for 6 years, and at this point was so sick and tired of having to learn how to conjugate –ar and –er verbs, and learning the difference between the preterite and the imperfect past tenses. Spanish class, to me, was just another class where I had to memorize tenses and vocabulary for the final and then be done with it for the summer. It wasn’t until I came to college where I realized that Spanish is much more than verb tenses and vocabulary lists – it is a new way to interact and a vital way to success in our current world.

Currently, there are 55 million Hispanics in the United States. That constitutes for 17 percent of the nation’s total population (Census.gov). The population of Spanish speaking people in our country is truly growing and is becoming more evident in our cities. Now-a-days, it is very rare that you see directions on items or signs that are only in English – they will be labeled in Spanish as well. Many people see this is a “disgrace” because it is “un-American”, however did you know that there is no official language of the United States? English is the primary, and dominant language, however there is no official language. We are a country built on immigration, so, this makes sense.

Learning Spanish in addition to English is very beneficial to any person living in the United States. These benefits include: looking better on job applications; being able to communicate with and reach more clients (if you are going into fields such as social work, psychology, etc.); many teaching opportunities, whether teaching Spanish to English students or English to Spanish students, amongst many others. However, being bilingual in ANY language is just as beneficial and important. Being bilingual will:

Now, although there are many benefits to learning another language, I can attest to the fact that it is NOT easy. I have been studying Spanish for 8 years and am still on my road to being fluent. However, here are some tips to help you start the road to succeeding in speaking, reading, listening, and writing:

Learning Spanish as my second language has not been simple. However, I have been able to challenge myself, try something I never thought I would try before, and learn in a way I never thought possible. I encourage you to put to the side all of your doubts and fears, and start learning a new language today. You’ll be surprised where it takes you, what you learn, and how different you see the world. So, finally all I have to say is:

Nicole Marie Nigro
Individual Creator
1718
c1.staticflickr.com
Where to start...... Let me start with the cliche that life throws us curveballs and what we do with it is what counts.