I chose the streets as my ally. 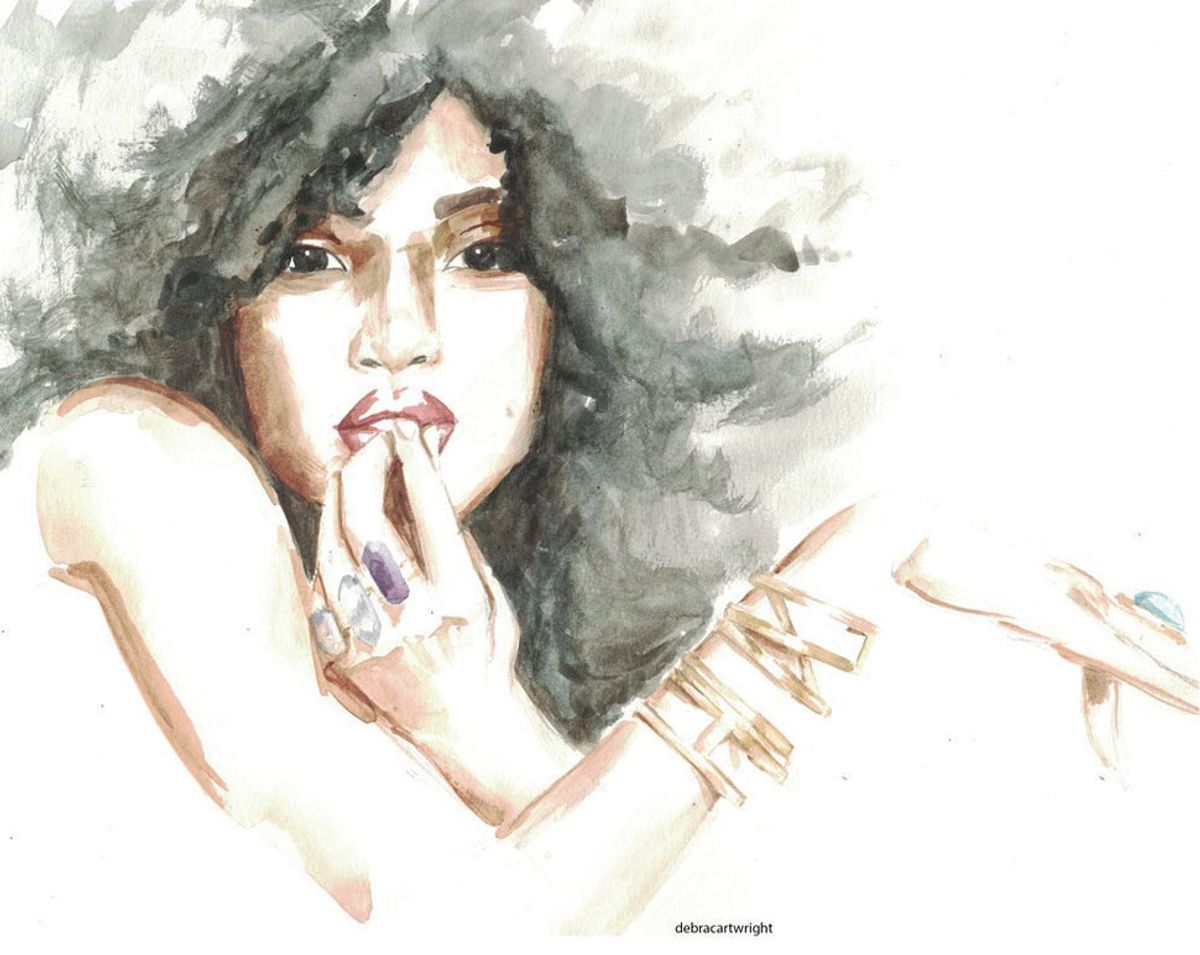 It took almost four years to learn how to keep him off me. The money that they received from the state I rarely saw a cent, which would explain the fine furnishings, and elegant Ethiopian arts in exchange for the unjust. I can also remember getting those brand new penny loafers but they came with a recession speech. They kept their fist balled tight.

I realized that I would have to hustle around here or keep coming up short. I walked up the road and past the small winding creek, startling the crawdads by skipping rocks along the sides disrupting their cool muddy burrows I got a job at the neighborhood market. Miss Agnes, the owner’s cousin hired me. I was stocking fresh fruits and vegetables a lot of times being able to take home what had been bruised or not fit for sale. So, for me that meant free.

Upon early Sabbath morning sunrises, I would set up my small stand and put out the fruits and vegetables for my neighborhood, bagging them up at half the price they would pay at the market. Mr. Mansfield saw how well things were going, greedy; he decided that he wanted a commission on the money that I would be making. So, before I would even let that one happen I quit. Packed my little market up and I shut it down like the board of health. I didn’t care too much for it any way.

Just about everybody wanted credit till next week. It tickles me at how persuasive and slick he thought he was. Trying to make me feel guilty for using light to get dressed at night for bed, “Turn that let twisty down Chile,” he would yell. Forgetting that the State check that he was provided kept him from cracking his face in the dark. That pushed me even deeper. I had turned seventeen and I stayed fascinated with total different company.

Boosters, the older females, hustling with the entire line of high end clothing, bags and shoes. The same company which my mother would love to keep. We had come now into the era of disco. Halston was one of the hottest designers known for his simple, yet sophisticated dresses. His minimal designs, like his iconic jersey halter dresses, Ultra suede shirtwaist dresses and sleek jumpsuits, made Halston popular among the streets. I had been doing real well at being a part of it.

I had slipped off in the night; found me a small two bedroom uptown, no questions ask next to my land lady Beatrice. Rent was due on the first of the month, don’t worry about how many men we witnessed coming from her apartment while her husband was away, that was her revolving door. And, I didn’t speak any English if her husband did ask me anything. So we were cool….Still determined Serena and I walked across two separate stages. Being cut from a different cloth, her stage was set for her to study art at The Art Institute of Chicago where she had decided to become a fashion designer. My stage had been designed for the streets, my desire for predictability and comfort. Hustling and steering my own direction to survive was all that I knew.