We're all in this together; you can bet on it. 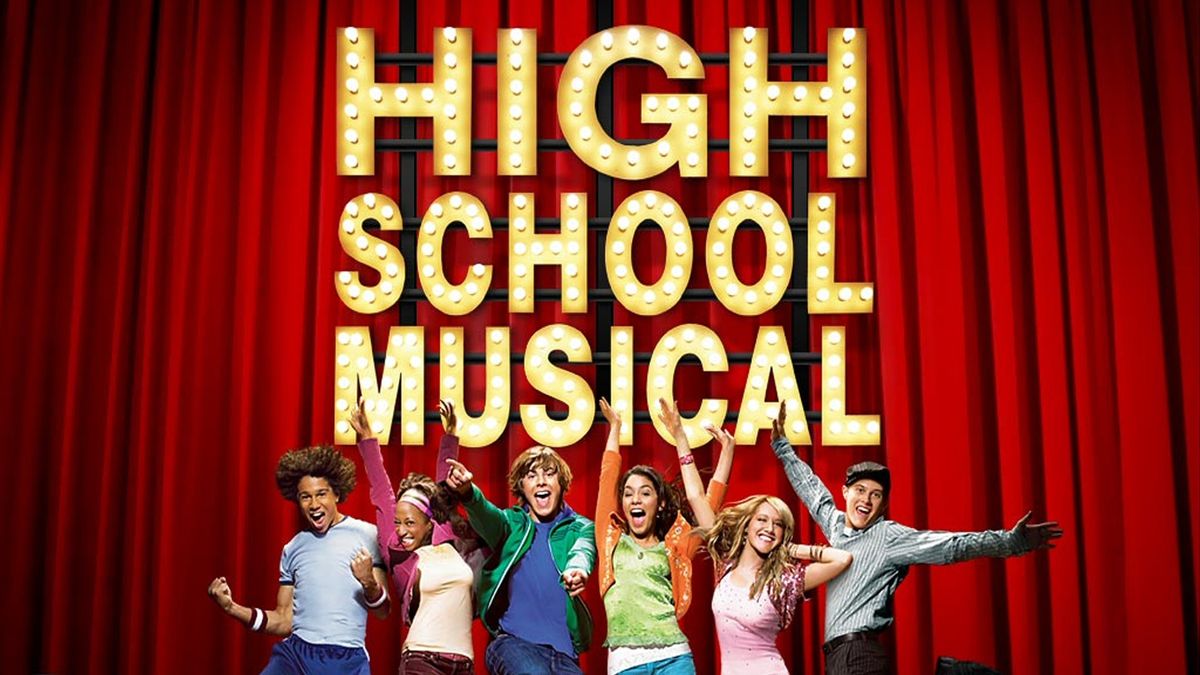 On January 20, 2006, Disney channel viewers were graced with the biggest Original Disney movie ever: "High School Musical." At the time, Zac Efron was basically a baby.

See what I mean?

So when Disney announced that a 10-year anniversary special would be airing in honor of HSM, true fans had to tune in. (Even my dad tuned in, and that's saying something.) Here are 10 gifs that perfectly express the feels of watching HSM after 10 years.

1. When the opening credits started and you had to calm yourself down because you were so excited.

2. When Troy and Gabriella sing together for the first time and the feels were just too much.

The girl in the back in pink is basically everyone's spirit animal. Plus, who doesn't want Troy Bolton to look at them the way he looks at Gabriella?

3. When the best basketball-dance scene ever started and you knew that first you gotta fake right and break left.

4. Let's not forget how ~fierce~ Sharpay was during 'Stick to the Status Quo.'

She was the original Chanel Oberlin; let's be real.

5. When Chad and Taylor try to split Troy and Gabriella up, and your heart breaks.

WHY CAN'T THEY JUST BE TOGETHER IN PEACE?

6. But then, Troy and Gabriella get back together because Troy is just so darn considerate and charming.

You can excuse his denim-on-denim and blue shirt.

7. And how can we forget the feels during this song?

The spin is the best part, tbh.

8. And when we realized during "We're All in This Together," that Ryan has some serious dance moves.

9. Be honest, you know all the moves to this one.

You definitely knew the whole choreography (at least I did)!

10. The real excitement, though, came when you saw that "High School Musical 2" was on the next day.