The Grunge Movement Is (Literally) Dying 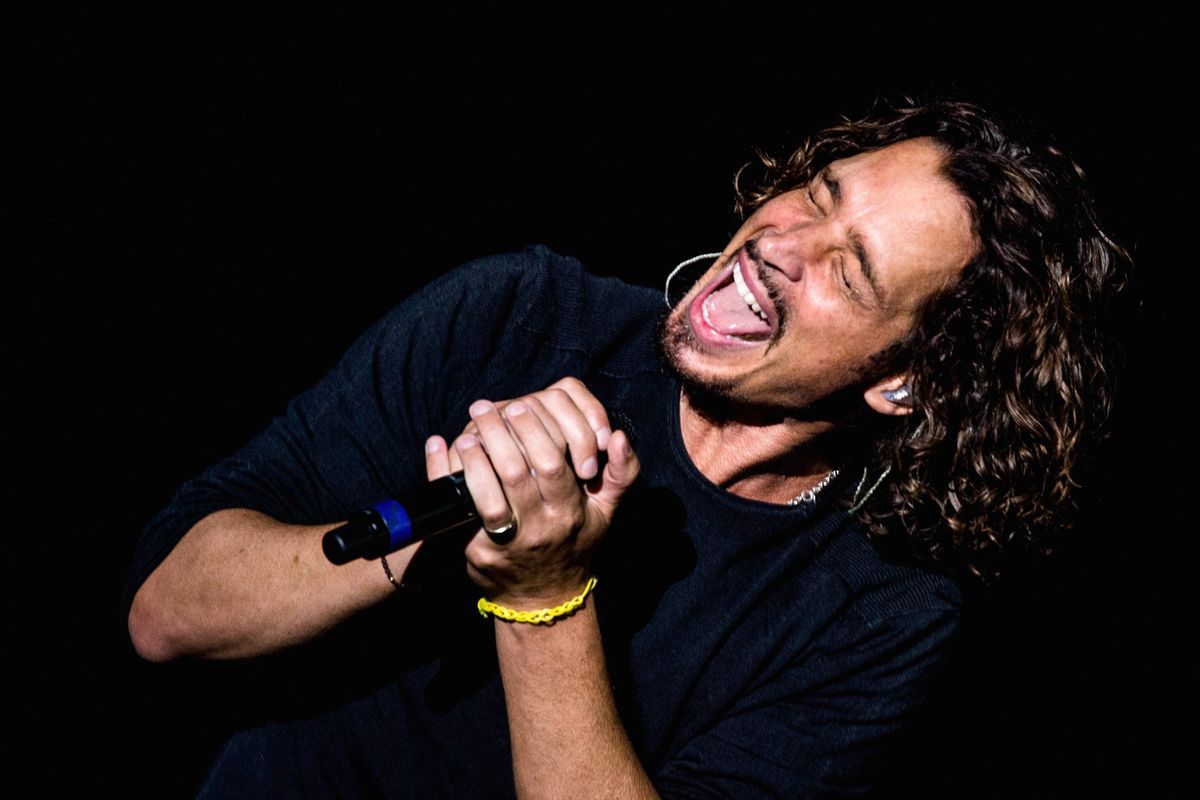 We all know how the majority of the masses reacts when we hear news of the death of a rockstar. Fans are saddened, but they "could always tell it was coming" either through the individuals hard partying ways, past overdoses. run ins with the police, or a mix of all 3. Rock fans are still honestly shocked that many of the current rockstars are still kicking. Ozzy is apparently immortal, every member of Motley Crue should essentially be hospitalized or in the ground, and until his sudden death, Lemmy was apparently going to outlive us all with his diet of red meat and whiskey. These titans of the music scenes of the 60s. 70s and 80s are all sill with us and, after many years of rehab stints and a change from alcohol and pills to V8 and aspirin, these musicians are still touring, showing up for benefit concerts and festivals, and entertaining us with tell-all books, and still doing all this because they've lasted long enough to be able to manage and organize their legacies through an almost endless supply of re-printings/reissues, deep cuts/b-side collections, and documentaries.

The same cannot be said for the musicians that were involved in the Grunge era of the late 80s/early 90s, as they apparently take the brunt of the rockstar mortality quota. To add insult to injury, these deaths aren't things that fans can see coming. They're sudden, violent, and heartbreaking. Andrew Wood of Mother Love Bone died of a heroin overdose in 1990. Kurt Cobain took his own way out on April 5, 1994. Layne Stanley of Alice In Chains died on that same date in 2002, also from a heroin overdose. Scott Weiland of Stone Temple Pilots died of a drug overdose in 2015. And, as of May 17, 2017, Chris Cornell of Soundgarden and Audioslave fame, who also took his own life.

For those unfamiliar with the Grunge movement, it's a term used to loosely define many of the bands that were emerging from Seattle and hitting the mainstream music channels/stations around the same time in the early-mid 90's (also the ORIGINAL people to rock the flannel/ripped jeans look, so take that, hipsters!), many singing songs about a system that has hurt them and betrayed them, showing a much more raw emotional aspect of alternative rock, and taking a more reflective, mournful approach as apposed to punk or metal, who took everything with an aggressive flair. While Cornell and Soundgarden's music may not have oozed as much "grunginess" as bands like Nirvana and Alice In Chains, they still fell into the category but also elevated themselves mostly due to Cornell's shrieking vocals, which could be described as being in the same school as Led Zeppelin or Queen, but with a grunge background.

With the passing of Cornell, the Grunge movement is on the tipping verge of extinction. Dave Grohl is still kicking, but has completely changed his sound and has taken a more artistic approach with Foo Fighters. Alice In Chains is still touring, albeit with a new lead singer, and most of the time just plays Stanley's greatest hits. All that the Grunge movement really has left is Pearl Jam and Eddie Vedder, which is a disheartening reality in and of itself. These musicians are gone or dying at a shocking rate, and almost no one is sticking around to make sure any kind of legacy exists. Hell, Nirvana, the HUGE band of the entire movement, is slowly shrinking into a distant memory with each passing year, kept alive by people who always remind us that Dave Grohl was in a different band before Foo Fighters and stores trying to appeal to kids with the Nirvana logos who have no reference as to what rock sounded like before 2003.

Maybe it was the raw intensity that had to be put into every song that took its toll, maybe its becoming part of a marketing system that many Grunge artists either wanted to resist or outright hate, maybe it's the fear of leaving behind a legacy of greatest hits albums and fearing the loss of what defined them as an artist, maybe these are why we keep losing our Grunge stars. I will probably never truly know.

But for God's sake, someone please check on Eddie Vedder and put him in a protective bubble, please. He's all we have left.