The star studded musical of the year 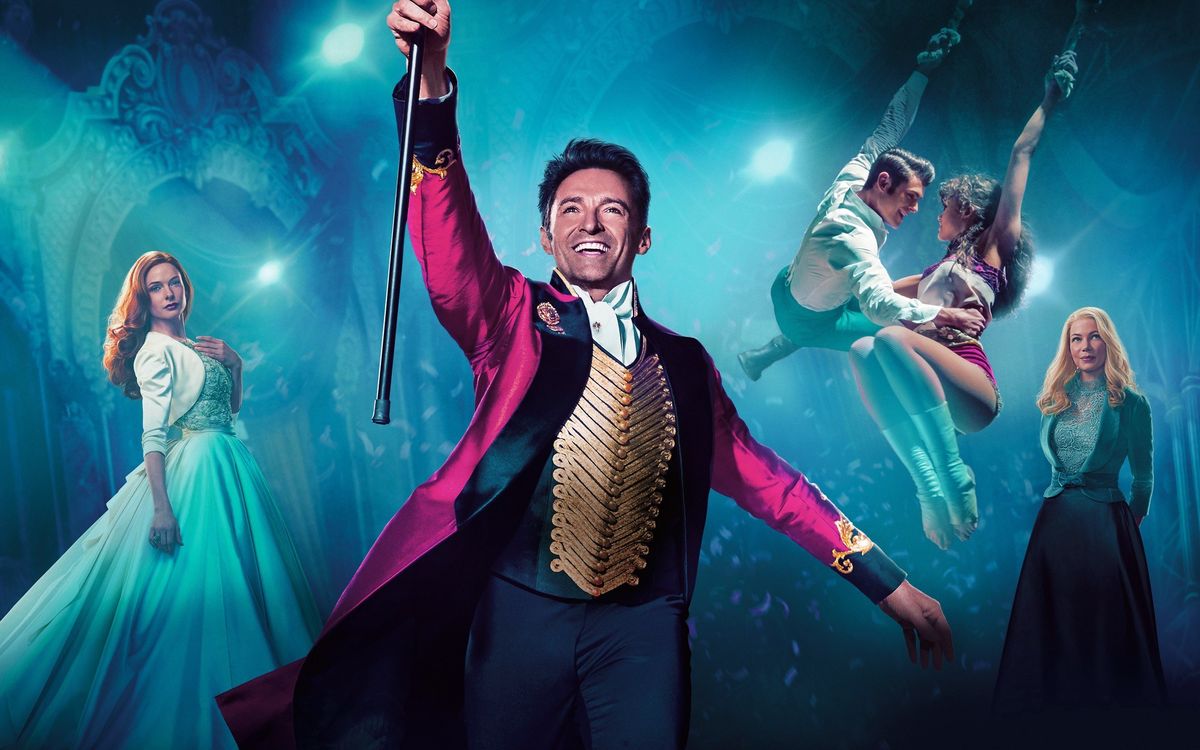 Inspired by true events, “The Greatest Showman” chronicles the life of P.T. Barnum and the creation of the Barnum & Bailey Circus.

“The Greatest Showman” follows Barnum’s journey from being a clerk at a shipping company to the owner of Barnum’s American Museum, which eventually transforms into the infamous circus.

“The Greatest Showman” highlights the most well known attractions of the circus such as the bearded lady, the tattooed man, the Siamese twins, and the acrobats. Although a wonderful and dazzling spectacle as a whole, the power of the movie lies in demonstrating how the "fascination of the abomination" (Heart of Darkness) can be used as a platform to celebrate our differences -- a timely piece in today's divisive climate.

This was a passion project for Hugh Jackman, who began working on the film seven years ago and was invested wholeheartedly in the venture. Director Michael Gracey and Jackman have definitely demonstrated the heart and soul that has gone into creating this movie. From the careful attention to the minute details and symbols to the seamless transitions -- the musical flows smoothly just as one of its songs.

The soundtrack has been carefully curated by Benj Pasek and Justin Paul, who are also known for their work on "La La Land" as well as the Broadway show "Dear Evan Hansen" and "A Christmas Story: The Musical." Four songs from the "Showman" soundtrack have held their place on the Billboard and Spotify Top 100: Hugh Jackman's “The Greatest Show,” Zac Efron and Zendaya's duet “Rewrite the Stars,” Loren Allred's "Never Enough" and Keala Settle’s “This Is Me.” The powerful anthem, “This Is Me,” has received the 2018 Golden Globe for the best original song.

“The Greatest Showman” is more than just a biopic. It’s beauty is in its celebration of the uniqueness of life.

This is by far one of my favorite movies and a must-see indeed. In P.T. Barnum’s words, “The noblest art is that of making people happy," and that is exactly what the movie aims and succeeds to do.

"The Greatest Showman" is in cinemas now!