A long list of books to look for this holiday season 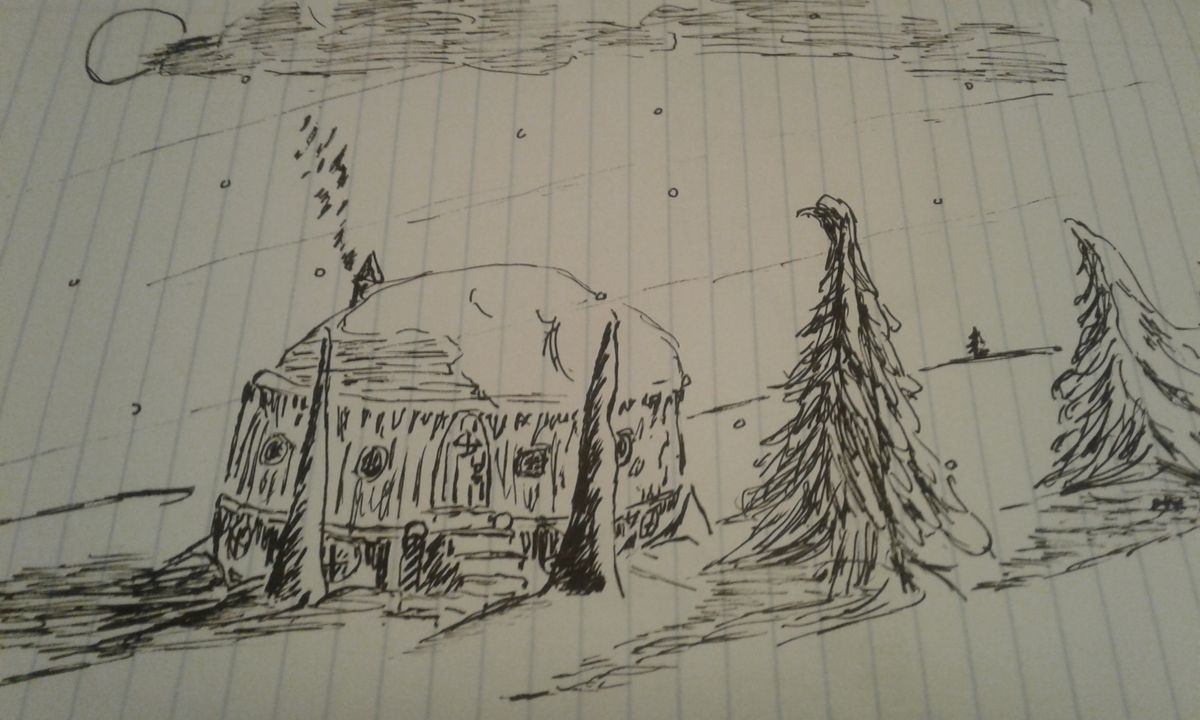 Every year around Christmas we all go through an experience that some dread and some look forward to as the highlight of the year. Namely, Christmas shopping. Due to the sheer size of my immediate family, gift giving can be quite the quandary for me. After all, finding individual presents of reasonable quality (giving everyone a candy cane doesn't count) for twelve different people and staying within the budget of a poor college student (I like to pretend that I have no money, it makes gifts from me seem more meaningful) is not an easy task. Thus, I have taken the time to formulate the perfect strategy for the cheapskate present giver. The plan, give everyone a good book. Books are awesome. Everyone should have them in gratuitous quantities. And almost as important, books can be bought at little cost to your wallet. The average book at most used bookstores costs about $5, sometimes less. If one is really inclined to splurge prices can be rocketed by buying the book new, but I personally prefer a used copy in most cases. This is also a way to encourage you, non-reader friends, to pry themselves away from the telly and read. Perhaps one day you may even make a geek out of them.

To further facilitate this amazing Christmas plan I have taken the time to compile a long list of my favorite authors and some of their best books. These all make suitable gifts, though I would not recommend some of them to some readers. The list is rather long. So bear with me. One thing to note, PMEE stands for "and pretty much everything else they wrote". I will start with mostly older authors, so if you want more modern (meaning in the last 50 or so years) skip to the bottom. If I miss some great authors I apologize beforehand. If I do not list books for an author then usually that means that their writing is good, but I cannot remember specific books to tell you. Without further ado, on to the books!

J.R.R Tolkien-The Lord of the Rings, The Hobbit, Farmer Giles of Ham, PMEE

George Macdonald- The Princess and The Goblin, At the Back of the North Wind, PMEE

G.K Chesterton- Just read him. He is awesome.

E. Nesbit- The Book of Dragons, The Enchanted Castle

Eddie Rickenbacker- Fighting the Flying Circus, Rickenbacker (This guy was amazing by the way)

Harper Lee- to Kill a Mockingbird

Lewis Carrol- Alice's Adventures in Wonderland, Through The Looking Glass and What Alice Found There

Meindert DeJong- The Wheel on the School

Andrew Lang- The Blue, Red, Green, Yellow, and every other color you can imagine, books of fairy tales

Phil Vischer- Me, Myself, and Bob

Brandon Sanderson- The Stormlight Archive (I was close to tears at points in these books, go read them like now), the end of the Wheel of Time series

Robin Mckinley- The Blue Sword, The Hero and The Crown, Spindles End

Brandon Mull- Fablehaven series, The Beyonders Series, The Five Kingdoms series (none of these series have the highest of reading levels but they are all well worth reading)

Movie art books/making of books- these books are usually more expensive than your typical used book, but they are awesome if you have a movie buff on your Christmas list.

As I stated earlier, there are probably thousands of various good books and authors that I am missing here. A lot of the authors listed here have more good books that I neglected to list, but as far as good books go this is a decent start. Now go overwhelm your friends and family with books for Christmas!