The Generation of Self-Entitlement
Odyssey

The Generation of Self-Entitlement

My encounter with reality. 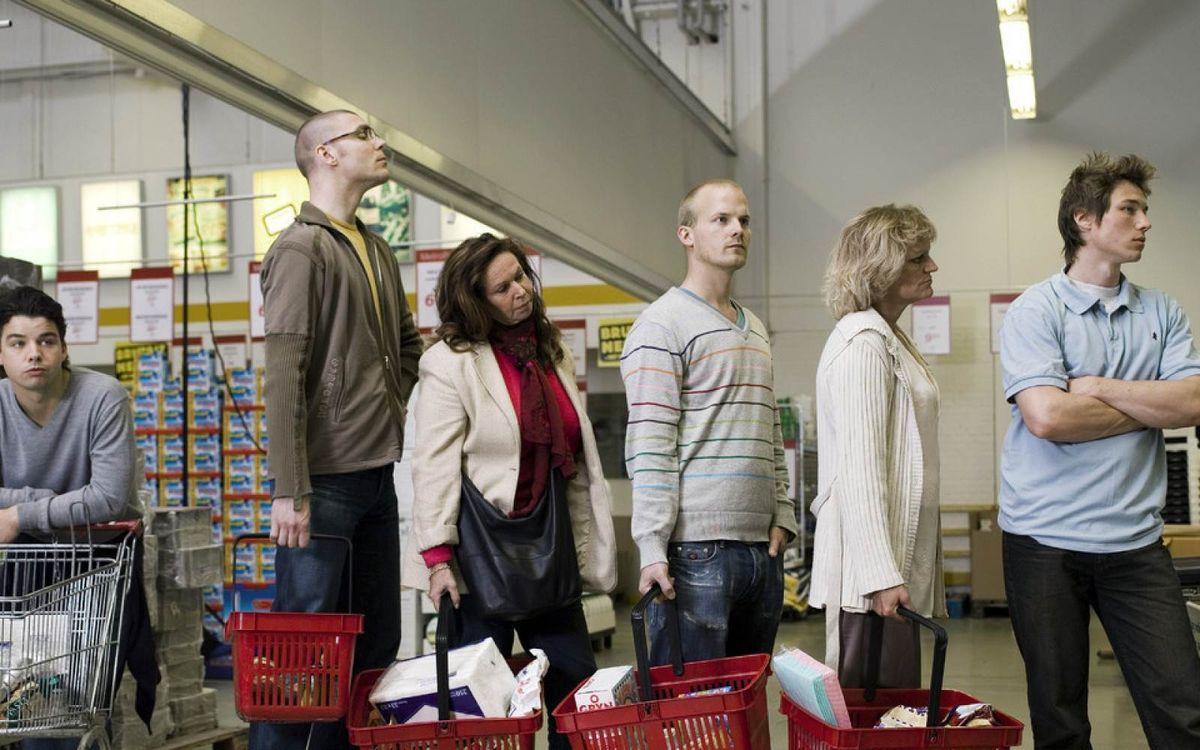 Last week, I was grabbing a few items from the Walgreens across from my campus, and I came to a horrifying and saddening realization: my generation does not respect authority or other individuals.

As I was standing in line at the register, there was a girl checking out with a few random grocery items and a bottle of wine. She attempted to use her older sister’s I.D. to purchase the alcohol. The young man ringing the items told her he could not sell her the wine because that wasn't her I.D. She was then rude and disrespectful towards the man for merely doing his job. She even went as far as telling him to “hurry up, I still want these items.” I was dumbfounded.

My generation is so used to getting everything handed to them, they do not respect the law or other people doing their job. The young man was merely doing what he was told in order to keep his job. As a society, we have become so self-involved and expectant of receiving what we want, we do not take no without a fit.

This young lady was using an I.D that was not her own. She was attempting to buy alcohol underage. If you try to accomplish this, you need to at least be respectful when you are caught. This world does not owe you anything, and getting mad a man doing his job won’t do anything but make his night a little harder. You are not entitled to anything.

Now, I am not claiming to be perfect. I’ve done my fair share of things I shouldn’t. However, I accept the consequences without being rude. The problem with today’s youth, is they don’t have to work for things, and expecting to get whatever you want is not a healthy way to live. I worked throughout high school. I have student loans. I worked for scholarships. My generation needs to be made aware that they have to work for things, and accept the rules along the way.

I was genuinely upset when I encountered this interaction. I wanted step in and say something, and looking back I probably should have, but I didn’t. However, I did take something from witnessing this. I now realize that my generation is self-entitled and expect everything to go their way. Things don’t work like that.