The Game of "Hot Blame"
Odyssey

The Game of "Hot Blame"

The never ending battle to pass the blame on to someone else... 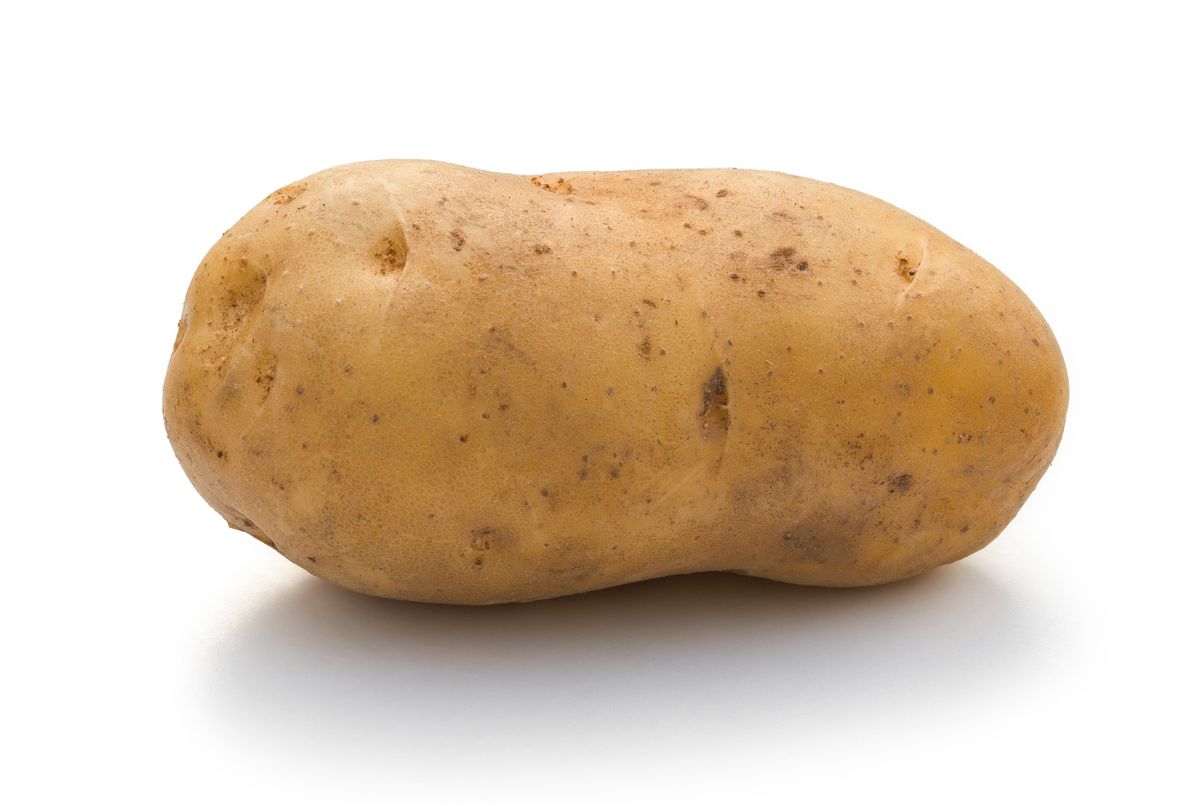 "This new generation is made up of a bunch of lazy brats."

If you as a teen or adult haven't heard a comment similar to this during you interactions with people...consider yourself lucky. The world is alive with hatred toward the newest wave of young adults that is flooding our society. With roughly 80 million teens in the world today, we make up a fairly substantial minority group, and as such, have drawn worldwide attention to our personality and behavioral traits.

So what's the problem? What has caused the last generation to denounce the next as a curse? There are as I see it, two problems of increased relevance in this topic. The first of these lies with the adults of today's society while the second lies solely with the teens.

1.Adults Consider Teens to Be a Problem of Their Own Creation

Have you ever played a game of "Hot Potato?" In this game, players sit in a circle and pass a potato (or another similar object) from one person to the next as fast as possible while music plays in the background. The goal of the game is to not get stuck with the potato in your hands when the music stops. The result is some tense nerves, punctuated by moments of sheer terror as you realize the player across the room just threw the potato at your face, and it's moments from hitting you...So what does all this have to do with the relationship between adults and teens? Well if you think about it, adults and teens have become entangled in an endless game of "Hot Potato," or more simply put, "Hot Blame." In this game, players from the adult and teen teams battle against each other to make sure that the blame falls on the other generation. You're likely to hear adults complain about teens (generally their own) a lot! But how many times do you hear them say, "Wow I wish I had been a better parent and made my kids do their chores instead of playing video games. No wonder they turned out to be couch potatoes." Instead, you are far more apt to hear a story about how they "never learn" or how "no matter how hard I try," putting the blame directly on the teen without taking any accountability for their own shortcomings. This move is one step in the cycle of the endless "Hot Blame" game. This direct attack on the teen's current state sets the stage beautifully for the counter-attack from the teen, which brings me to my next point.

2.Teens are Far Too Quick To Prove The Adults Right

I would point out that no matter which stage of the "Hot Blame" game cycle comes first, the outcome is always the same. Directly following an accusation from an adult, a teen's first move is to blow up. The reactions generally include complete, belligerent silence, or statements about how "you adults just don't care about us" or "I just gave up trying to please you since you're always mad about everything I do" which attempts to place the blame back on the adults. In the process, the teen proves everything the adult has said to be true, making the teen's situation even worse, and setting the stage for the "complaining adult" stage of this cycle. It's just like when I used to argue with my mom. She would tell me "you argue with everything I say," and I would fall into my own trap and prove her point quite well as I confidently replied, "No I don't!" As long as we as teens are too hot-headed to keep our mouths shut in the face of accusations (true or false), we will never beat the cycle. We need to learn to wait and listen to what is being said, honestly consider if the statements are at all true, and wait to respond until some other time when the situation is no longer volatile.

The key to overcoming the situation is to learn to value yourself as an individual. Embrace being a teen, realize that while you have limitations, those limitations do not define you. Be confident (NOT COCKY) in who you are, and stop trying to argue your way out of being a teen. If we as teens can start taking responsibility for our failures, we can show adults that we want a to find a cure to the problem. Everyone needs to realize that the other party is not the enemy! We all want the same thing: A solution.

If you know me personally you will hear me stress this over and over again: "Life is about relationships." One of the things that I have seen as a result of playing the "Hot Blame" game, is the loss of trust that occurs between teen and adult when accusations are made. We spend so much time fighting, that we don't take the time to make a relationship with the other person(s), resulting in critical misunderstandings between us. When you get to the point in a relationship where you can no longer listen to the other person's heart, rants, or fears without constantly having to disagree, then it's time for you to start from scratch on that relationship. I have seen this fallout occur between adults and teens so many times, but instead of trying to start over and build the relationship back up again, they settle for less and give up on the relationship altogether.

If we can put down our guards for 5 minutes and realize that we can help each other change the world, there is no telling what we can accomplish! It's time for teens and adults to be a team once again!