The Friendzone Exists And It's Your Fault
Odyssey

The Friendzone Exists And It's Your Fault 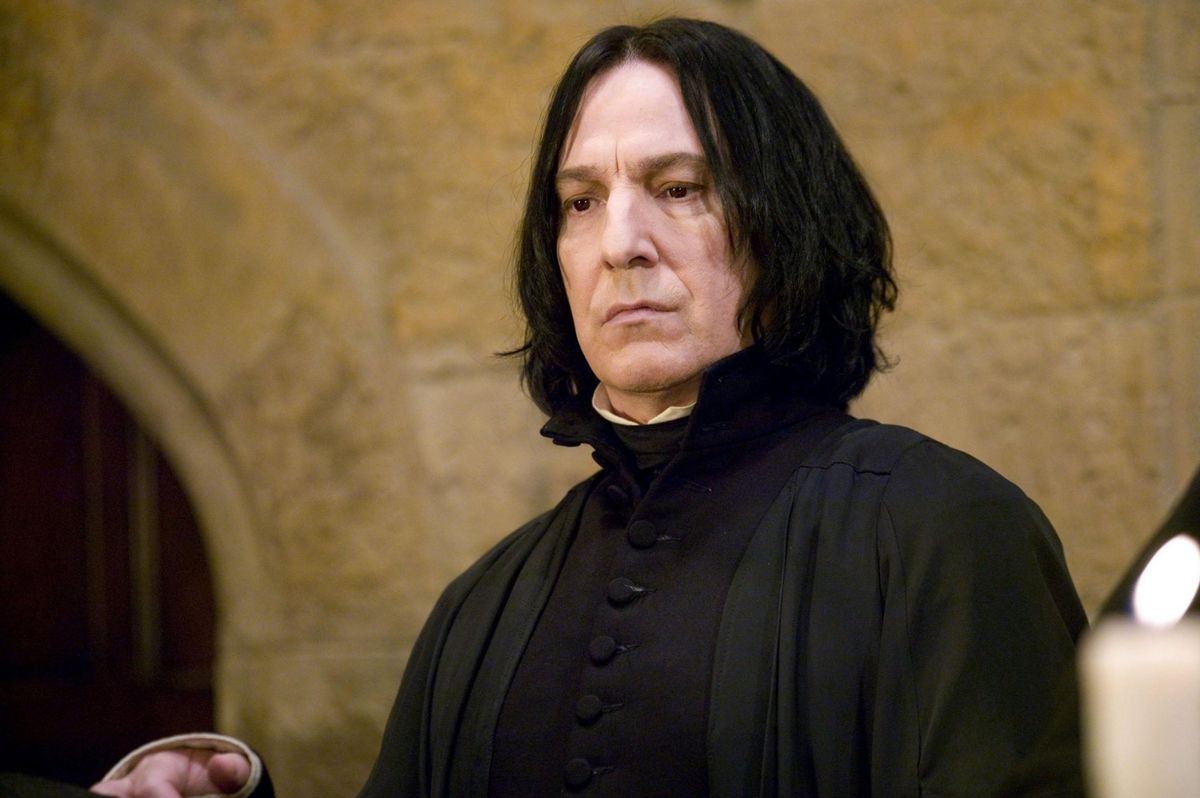 At this point, I don’t think there’s a single person in our generation who hasn’t heard of the term “friendzone”. If, for some reason, you have not yet heard of the friendzone, it’s defined as such: when one party pursues a sexual or romantic relationship but the other party does not want to be involved in that relationship. The pursuing party is “friendzoned” because the other person does not see them in a sexual or romantic light.

It seems a little creepy phrased like that, doesn’t it.

If you’ve ever sprouted “but I’m a Nice Guy!” then you’ve likely been friendzoned and see this as an insult towards your character. You’ve put a lot of effort into being nice for the girl (or guy) in the hopes that they’d fall for you.

You’ve been there while they complain about their partners, their ex-partners, and you’ve made sure that you’ve always been nice to them. You’ve gone out of your way for little to no reward in the hopes that, someday, they’ll see that you were always there for them.

I’ve been the person who “friendzones” guys and let me tell you, from an inside perspective, why this zone exists and exactly why you were put there.

We can tell when you try too hard and honey, you are trying too hard. Most of the time, we probably do love you—in that lovely platonic friendship way. You have always been a good person—to us. Sometimes you come on too strong and we know exactly what you’re trying to pull.

Sometimes you do the work for us and we know to cut off your advances early on. This involves trash talking the people we are interested in “he doesn’t treat you like you deserve”, “he’s an ass”, “she sleeps around too much”, etc. Vocalizing your distaste for our love or sex interests often enough makes you look whiny and jealous. It does not make you look better than the people you are insulting.

When you do this, it also sometimes involves slut shaming or really just shaming women at all. Sometimes you’ll say that your ex-interest manipulated you to get more things from you. This is sometimes true, but other times when you’re offering to do things and she says yes—that’s not manipulation. If I offer to buy someone lunch and they accept, they are not manipulating me to buy them lunch. Insulting your exes constantly, or saying things along the lines of “all women are sluts—except you” is just not okay. On any level. Not only that, but it’s a huge red flag to women. If you’re constantly insulting to your ex-interests or you shame people at all, it just ends up showing us exactly how you’ll treat us if our friendship or future relationship falls apart.

Eventually, you’re going to end up friendzoned and you’ll wonder how you got there because you’re such a nice guy! So nice! Obviously, since you’re so nice and you were still rejected, that makes the woman who zoned you a bitch. The cycle continues-your ex interests are crazy, bitches, or manipulators and the next poor victim of yours is completely different.

Now you may be thinking “but that doesn’t happen to most of the guys who are friendzoned”. Wrong. “But—“ wrong. Wrong. The concept of the friendzone is created by guys who think they deserve compensation for good deeds and friendship. You’ve created this space, now stay there. Women don’t owe you shit.