An Epitome of Conflict 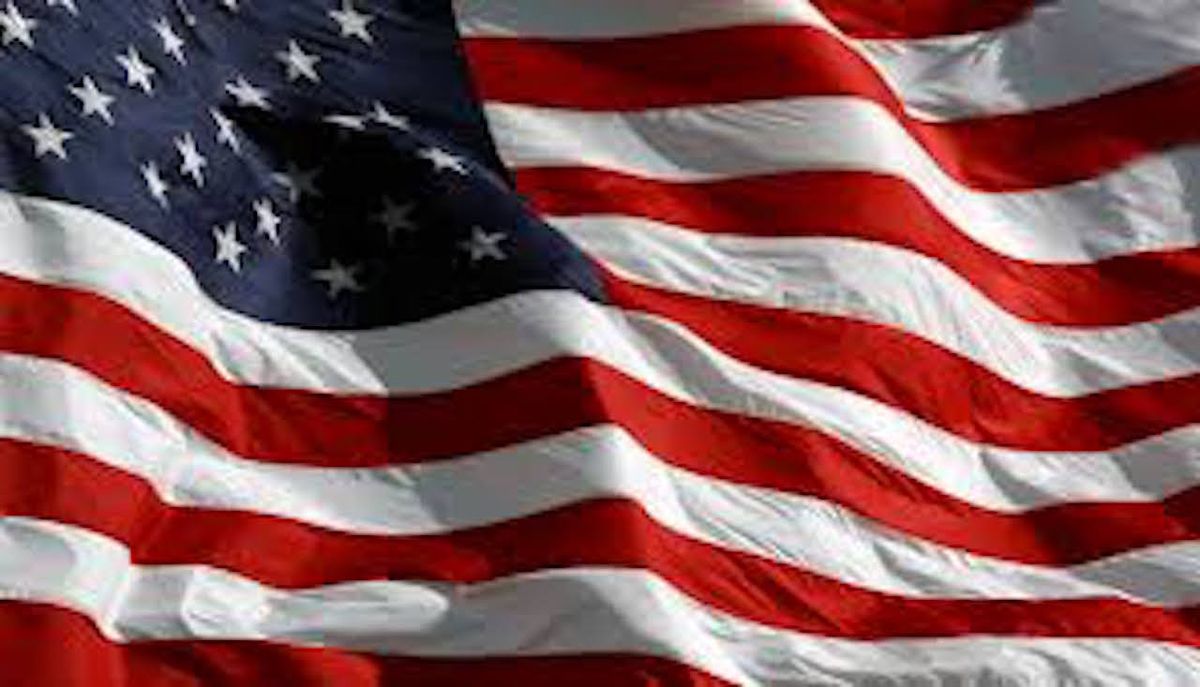 Among the things every city in the US has in common, protesting is one of them. Whether it be walking in the neighborhood with signs, standing on the street corner and yelling at cars, or even threatening and performing violence just to get a point across. In all its glory, the first amendment, although secure with statutes and limitations, has provided those who choose to find loopholes to create them. Because of this, the divide in the nation continues to get wider and bigger, at an almost unpreventable speed.

One idea; a single thought. That’s all it takes to start a conversation. Our country was built within the span of democracy and the freedom to argue and have a say in how we live and under what rules we abide by. Although this doesn’t mean we wrote The Constitution, we’ve been able to freely speak our minds with the hopes of opening ears to what we as Americans want to see change. Unfortunately, the childish manners of getting upset when we don’t get what we want has been happening since this country was founded. Some using just words to speak their mind, while others use militant force to project their view. Legal ramifications had taken place, but it’s not stopped anyone from posing their rights.

Law enforcement are present to protect those who are peaceful, but when actions turn extreme, their army to protect gets bigger and more powerful. How do they decide when to step in? When does the lightbulb go off that the peaceful protest is no longer safe?

The most recent example of unlawful protests is Charlottesville. The ‘Unite the Right’ rally was held by ‘white supremacists’ promoting their ideas and views. While some came armed and ready to fight, some came to march and capture the violence, and others were there just to observe. Unfortunately, the extremity of the actions of those shouting their beliefs were amplified, and a young demonstrator, Heather Heyer, was killed in the line of a car driving into the crowd. Susan Bro, mother of Heather Heyer, said this:

What does the First Amendment say? What defines what we are doing?

The First Amendment states Congress shall make no law respecting an establishment of religion, or prohibiting the free exercise thereof; or abridging the freedom of speech, or of the press; or the right of the people peaceably to assemble, and to petition the government for a redress of grievances.

The First amendment states its purpose loud and clear; this amendment provides freedom of speech so long as it is executed in civilized manner. Because of all the statutes, limitations, and legal precedents, it would seem hard to do these actions without getting in trouble. While authority figures have addressed protests and their violent nature time and time again, there is no stopping the ruthless and determined individuals or groups who have a soapbox to stand on and a belief they want to project. These people have demonstrated they will preach whatever they wish, at all expense; expense of themselves, those around them, including innocent civilians or fellow participants, and even the country.

I understand why there are protests, everyone has an opinion they want to give. That’s the problem. They want to create awareness and want people to listen. But, why would someone try to force their beliefs on someone but won’t even listen to someone else’s? Protesters and people who act in violence use this amendment as an excuse to use excessive force and abuse the democratic principles this country was founded on. I know some can argue that this country isn’t a democracy anymore, but a democracy represents our core values, and people are taking advantage and trying to destroy them.

With a new president and a close of a decade coming up, now is not the time to spread lies and incite issues, now is the time to create our own history, a better history. Now is the time to improve our country, not tear it down. The First Amendment, although amazing, is one of the most controversial and most abused amendments in our constitution. It is our power in how we use it.