The Evolution Of Harley Quinn
Odyssey

The Evolution Of Harley Quinn

How DC's villainess has become overly sexualized in the New 52 comics. 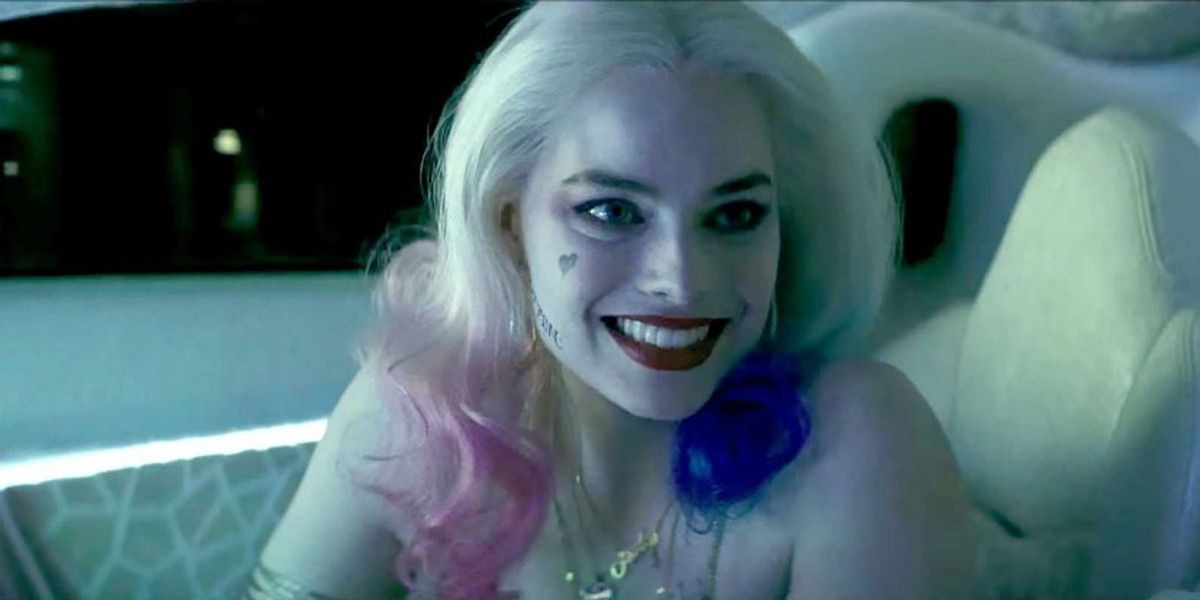 When it comes to female representation in comic books, it is important to note that not only are women superheroes less abundant than male caped crusaders but that the portrayal of female heroes is often highly sexualized. To take this observation a step further, one cannot help but notice that the rhetoric of women villains includes a sexier, more seductive feel. In essence, the darker or more evil the villainess, the more sexual she seems. The focus of this article will be on one villainess in particular as the character Harley Quinn in the Batman comics has become a prominent sex symbol in the DC universe.

In 1993, Harley Quinn made her first appearance in The Batman Adventures. It is in this rendition of the Batman comics where she is seen donning a red and black onesie, resembling a harlequin (hence the name). She was originally created as a counterpart to the Joker who is arguably Batman’s greatest nemesis. Over the years, her attire has changed, becoming ever so revealing as the issues continue. In fact, her most recent outfit (credited to the upcoming movie, Suicide Squad) consists of cheeky shorts, fish nets, sneaker stilettos, and a ripped top that reads, “daddy’s lil monster,” which shows off her midriff.

The reason for choosing Harley Quinn for this topic is because she is not only my favorite comic book character, but she is often the most featured out of all the seductive, Gotham Sirens. On top of that, she is perhaps the most ruthless and twisted female villain in the series. That said, it would appear that the words “evil” and “sensual” are synonymous when it comes to the portrayal of characters like Harley Quinn. Why is this a thing then? Why can’t women be seen as evil without these sexual connotations then? Is it possible?

Back in September of 2013, Harley Quinn became the subject of a controversial contest as comic book creators encouraged fans to draw the character in different suicide scenarios. While it is obvious as to why this wasn’t the best ideas, DC artists stopped the contest after someone had drawn Harley, fully nude, in a bathtub filled with electronics. Many did not agree with the sexualized portrayal of the villain in this “scenario.”

In my opinion, I not only favor the more “classic” version of Harley Quinn, but I also believe that the Batman video game series by Rocksteady is the only media platform that has come close to an adequate portrayal of Ms. Quinn. In the first two games of the franchise, although she is still sexualized to a certain degree, Harley Quinn appears way more covered than in the comics. Her attire in this version generally consists of high books, a tight leather corset, and a skirt or leather pants. This may not be completely non-sexualized but still, she is certainly more modest than in the comics or the upcoming movie.

Although I am all for strong, female characters who are confident in their sexuality, there comes a certain point where over-sexualizing becomes a problem. In just about every fantasy/action video game, movie, and comic book franchise, most of the female characters emit a sexual ambiance in both persona and appearance which continuously feeds the male gaze. To conclude, not every female villain or hero for that matter should become the focus solely based on her sexual appeal.

Harley Quinn on the cover of DC's, Suicide Squad, New 52