The Eighth Story: A Review
Odyssey

The Eighth Story: A Review 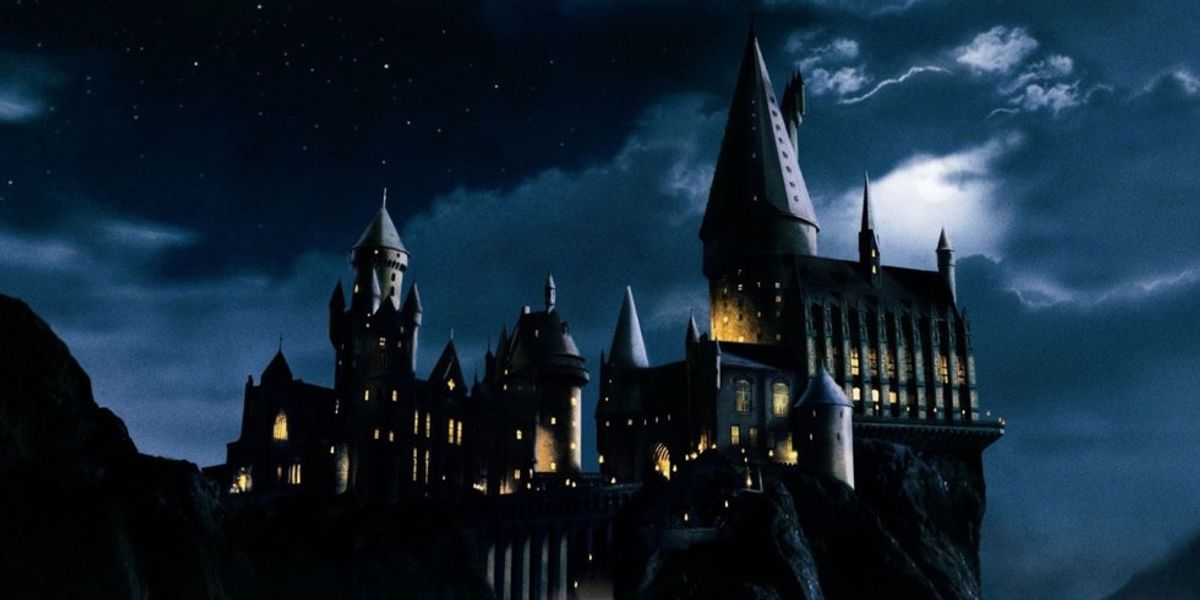 First and foremost I must say that I did enjoy the book. It sure brought a piece of my childhood back, and I couldn't help but hum Hedwig's theme song as I was standing in line holding a copy of "Harry Potter and the Cursed Child" in my hands. However after I finished the book, I didn't feel the same satisfaction I felt reading the original seven books. I understand that the book was written in a play format, and I believe it would make a nice play, but did the eighth Harry Potter book have to be this way?

To start with, the play format was unexpected for me. I couldn't get lost in Rowling's captivating descriptions of the Wizard World, instead, it was an easy read with too much repetition (I mean we know what happened in the "Deathly Hallows" epilogue and Harry's flashbacks took up too many pages).

Harry grew up as an orphan, he marveled at the pictures of his parents iceskating, he loved his friends and the Weasley family dearly, and he most certainly loved the closest thing to family that he had, Sirius. Even though he was a sassy child, I doubt he would have grown up to be a terrible father. The Harry Potter in "The Cursed Child" was nothing like the Harry Potter from the 19 years later epilogue. He was caring and definitely not the type to wish his son wasn't born. However, the father-son dynamic could have been more powerful, focusing more on Albus' mind rather than Harry's cruel parenting.

By focusing more on Albus, I would expect something deeper and bigger. In "The Cursed Child," Albus was too much of a whiny and dramatic teenager, who got all angry just because he didn't get into the Gryffindor House (which it seemed like he would be okay with, judging by the "Deathly Hallows" epilogue). Almost like a child stomping their feet and crossing their arms when they're told they can't buy a toy they had their eye on. It was understandable that the authors wanted Albus to be the "different" one, but given the amount of thought J.K Rowling put into her original characters, Albus could definitely have had a stronger story.

Ron was portrayed like a loser, in my opinion. It's admirable that he took over his older brothers' role as the jokester, but the fact that his own family doesn't appreciate the jokes is unbelievable. I mean let's look back at the Weasley twins—I bet the pranks were frustrating at times for Molly, but nevertheless everyone loved them, and it doesn't make sense that they're bothered by Ron. Ron was vital to the original trio; he was a brave and loyal friend, so it doesn't seem right that his character would have no use other than his awkward jokes.

Delphi. Okay, when did Voldemort have the time and how did no one notice Bellatrix carrying Delphi around? We could at least have had an explanation on what spell Bellatrix used to be able to go unnoticed. Though the idea for the darkness to come back is interesting and could have developed in a different way, having "the child of Voldemort" be the main antagonist is predictable.

Scorpius. I have nothing bad to say about him. Just his friendship with Albus was too similar to the Harry and Ron dynamic. Albus/Harry would initiate the rule breaking plan, Scorpius/Ron would be hesitant at first, crack a couple of jokes, and follow along.

The book was partly about the butterfly effect with a wizarding touch to it. Though kind of compelling, it didn't seem as original and as well explored as the action that took place in the original books.

The alternate realities were a nice touch, but don't we have enough fan-fiction for that?

Saving Cedric Diggory? Sure he was a great character but he was also just a casualty of "Harry Potter and the Goblet of Fire," besides there are other characters that seem to be more important to Harry. Remus? Sirius? Fred? Dumbledore? Snape? Saving Cedric was definitely not going to make Harry feel better about being the Boy Who Lived. It seemed as if the only motivation to bring Cedric back came from Albus' angsty teenage episode, a chance to rebel against his father... which doesn't deserve to be the main idea of the book. No offense to Cedric.

I was expecting to hear more about the other characters (Teddy Lupin, Luna Lovegood, Neville Longbottom, Rubeus Hagrid, the Weasleys... I honestly wanted a cameo from Filch and Mrs. Norris). However, given that "The Cursed Child" is a play, it not only blocked us from experiencing Rowling's prose, it didn't have the space to include more about the other characters (who were crucial to the Battle of Hogwarts and Harry Potter's life and deserved a cameo).

I must say, I was expecting a bigger adventure for the trio's kids. Something that maybe James and Rose would participate in as well, with the help of an unlikely ally Scorpius. I was kind of hoping it would leave the original characters behind, maybe give them a small cameo, but definitely not the disappointing roles they got in "The Cursed Child." The ending of "Deathly Hallows" gave so much room for Harry Potter fans to explore that we all wondered about how their kids' first day at Hogwarts would be like and what the trio would do next, yet we didn't feel empty not knowing. Although "The Cursed" Child gave us the answers, personally, it didn't do the original books justice.

Aside from everything written above, "The Cursed Child" did have some sweet moments and a lot of great lines. I'll always love the characters, and reluctantly accept this book as the eighth and last Harry Potter story.