The opportunities for restricting alcohol in towns through community activism and the provisions of the state ABC laws. 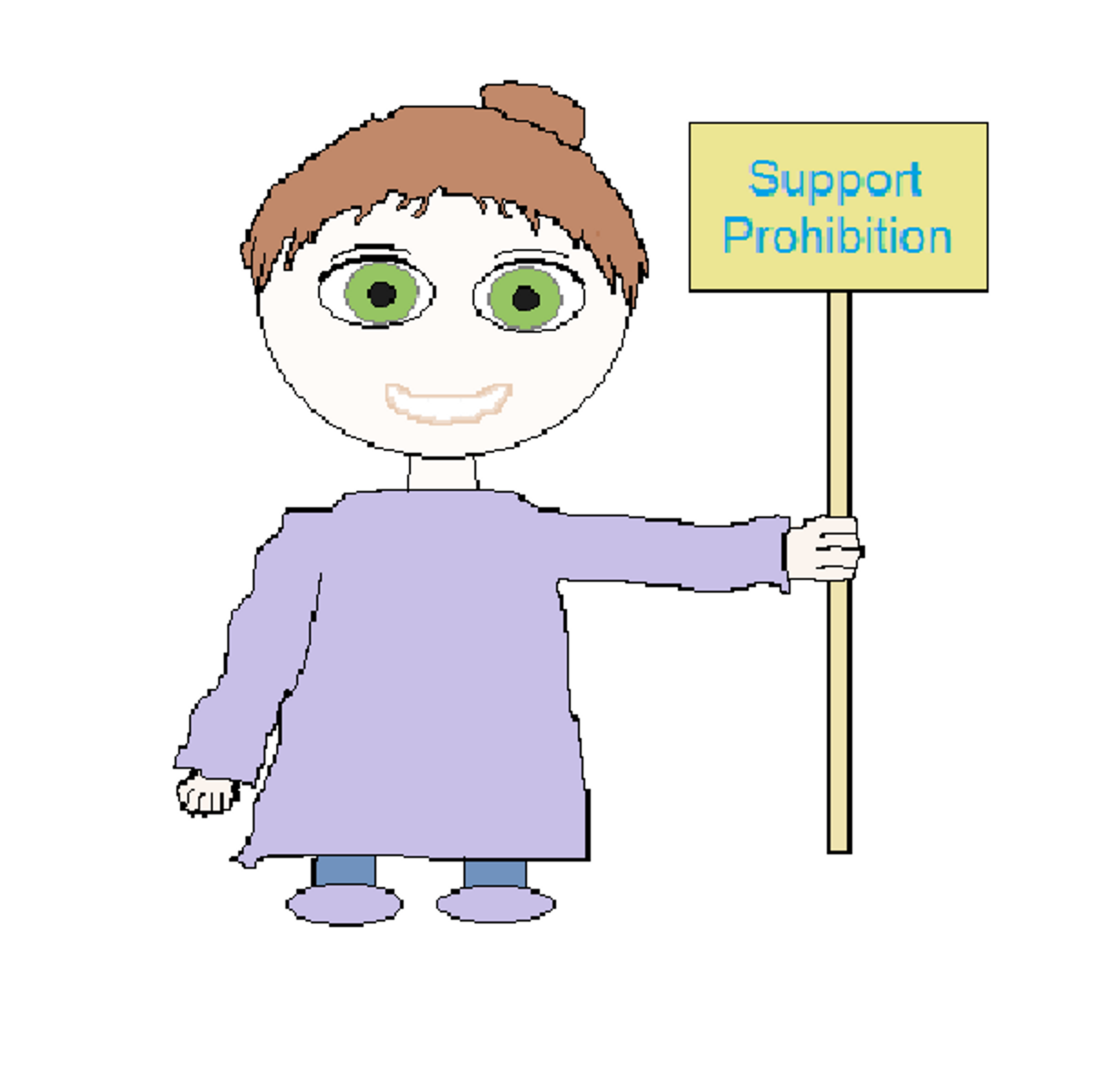 The problem of alcohol is not an intractable issue, but one solvable by the rectification of people and society. The people and communities within New York State have an opportunity through the existing legal structure to help make progress in society toward combating this problem.

The provisions of the state’s Alcoholic Beverage Control law, include a means for allowing towns and cities to establish further restrictions and even establish themselves as dry jurisdictions. Article 9, of the ABC law, enables for towns to pass further restrictions on the type of alcohol sold, what facilities may sell alcohol, and the on and off premise consumption of it, through a referendum process. In order for a town or city to do this they must follow a referendum process. A petition following the regulations of the state must be produced. The petition must be signed by a number of eligible town/city citizen’s equivalent to 25% of the number of voters in the last gubernatorial election. City petitions have some additional requirements for filling the petition, such as establishing a petition committee. After the petition is accepted and filled, the issue will be placed on the next town ballot. If a majority of voter’s side with not allowing a certain form of alcohol business in the town/city then the referendum succeeds and the restriction will be enacted into local law. Businesses which were given licenses to sell alcohol before the restriction will be allowed to continue until their license expires, but no further licenses of the type restricted will be added once the law is in effect. This offers the people within New York communities a chance to address alcohol issues at the local level.

There are already some towns which have made use of this process. There are currently 8 towns which are dry (having fully restrict the sale of alcohol in the town in all manners it may restrict) and 40 towns which are partially dry (having passed additional laws further restricting alcohol in some form). Within Allegany County (which is county which holds both my home town of Angelica, and Alfred University) there is one dry town and to partially dry towns listed. The dry town being Canadea, and the partially dry towns being West Almond and Rushford (according to the most up do date information I could find). And these local dry laws are not just some old left over provisions. There have been dry laws passed in communities at least as recently as 2011.

This offers local communities and local activists an avenue to work to help address the alcohol problem. Directly, it offers the opportunity to help reduce the supply of alcohol and its ease of access. Less alcohol businesses within the area means fewer ways in which the parasitic alcohol industry can directly market its products and attempt to influence people toward alcohol use. By having less alcohol within the area and fewer alcohol businesses it serves to work toward reducing its social prevalence. Yes, there may be some so committed to using alcohol that they will seek to go to some other town to purchase and/or consume alcohol. But it will involve additional effort and expense, which will challenge their willingness, convenience, and financial ability to do so.

More indirectly, the efforts to achieve such local restrictions and to make them successful, can act as a catalyst for developing broader temperance efforts. The effort to end the problems of alcohol succeeds through the abolition of alcohol use and the rectifying of the personal, ideational, moral, social, and cultural issues which are involved in its use and nonuse; so that those factors which encourage nonuse are secured, those which discourage use are strengthened, and those which encourage use are defeated. The effort to establish local laws further restricting alcohol will require a change of views among the local population on alcohol. Achieving this change of opinion should involve educating people on the harms of alcohol and the benefits of nonuse, bringing to attention the moral importance of the issue, working to alter the social and cultural elements which are supportive of alcohol use, working to establish effective prevention measures influence people toward nonuse, working to help people toward rehabilitation, and educating on positive and healthy alternatives. The effort to change views on alcohol restriction and alcohol distribution can help foster changes in opinion on alcohol in general. These changes in views can help lead to changes in behavior, efforts toward prevention and rehabilitation, and making alcohol less socially prevalent. Furthermore, the efforts to establish such local laws offer a tangible goal to focus people’s attention and helps to send the message that the problems of alcohol should not be accepted in society.

The degree to which the change in views regarding the local sale of alcohol can translate into changes in views of alcohol in general, behavior, and culture, is dependent upon how thorough and holistic the effort to change views is. Likewise, efforts at altering public views need to be continued after such laws are passed, in order to maintain what has been achieved and to continue progress. Prohibition is the start of the next lap toward abolition.

Hopefully, those in the state who are active in seeking to promote prevention are rehabilitation, who are seeking to improve life in their communities, who wish to create a more moral condition in the world, and who wish to look out for human wellbeing in general, will give consideration to opportunities which this local option process can give. Hopefully, we shall see more people undertake these efforts, hopefully such efforts will be approached well. At the very least, informing on such matters opens this possibility to the considerations of more people, who may endeavor to explore such possibilities.