And what we can learn from Barbie... 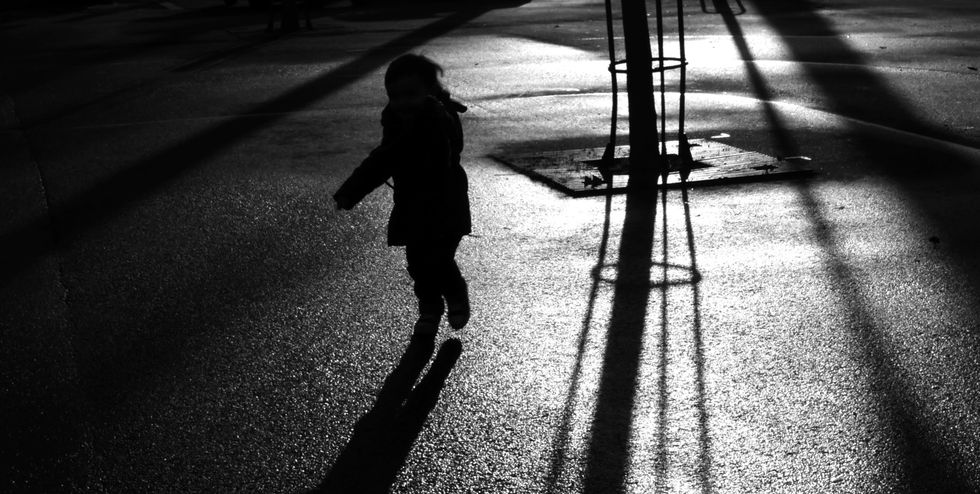 Starting at the age of 6, little girls are told that they can't be whatever they want.

At the age of 6, girls begin to realize that the cleaning toys and play kitchens that they spend most of their time with, might be their reality in this life.

At the age of 6, girls are told, " legos aren't for you, go play with your barbies".

At the age of 6, girls watch their mothers google, "is my son gifted", leaving her to ponder on the fact that maybe males, in fact, hold more value in this life.

That's why Barbie launched its "Dream Gap" movement on International Day of the Girl.

The idea behind this all, is that one girl's between the ages of 6 and 7 begin to hone in on the societal walls that have been placed in front of each and every woman, they will begin to feel incompetent, and as a result, will lower their dreams to the standards of society.

The Dream Gap Movement is now being used as a tool to combat the false ideas and labels that we begin to place on girls as young as 6 or 7.

As an extension of this, Barbie is coming out with 10 new barbies each year, each one an inspirational, brave woman, that younger girls should look up to. May of these barbies are STEM-focused and promote career choices that are deemed as taboo for women.

Even though the issue is being combatted with something as small as a children's toy, there is much to learn from this movement.

In a kindergarten class, the play time section of the classroom was always split in half. On one side, the house set up, and on the other side, the cars, legos, and engineering stations.

The funny thing is, whenever a girl would dare venture to the other side, suddenly, the entire class and teacher began to look at her funny. They would say things such as, "that's for the boys, you wouldn't like that!", or, "go play with your cash register, that's for you!".

Far too often, we are instilling in the minds of these little girls that what they dream of being, is in fact, unreachable.

Far too often, we crush the dreams of little girls as young as the age of 6.

So, the next time your child ventures to the lego isle, let her.

Let's teach little girls that they are incapable of nothing, and those glass ceilings are meant to be broken.