10 Dos And Don'ts Of Theatre Etiquette

When you're watching a show, please don't be THAT guy. 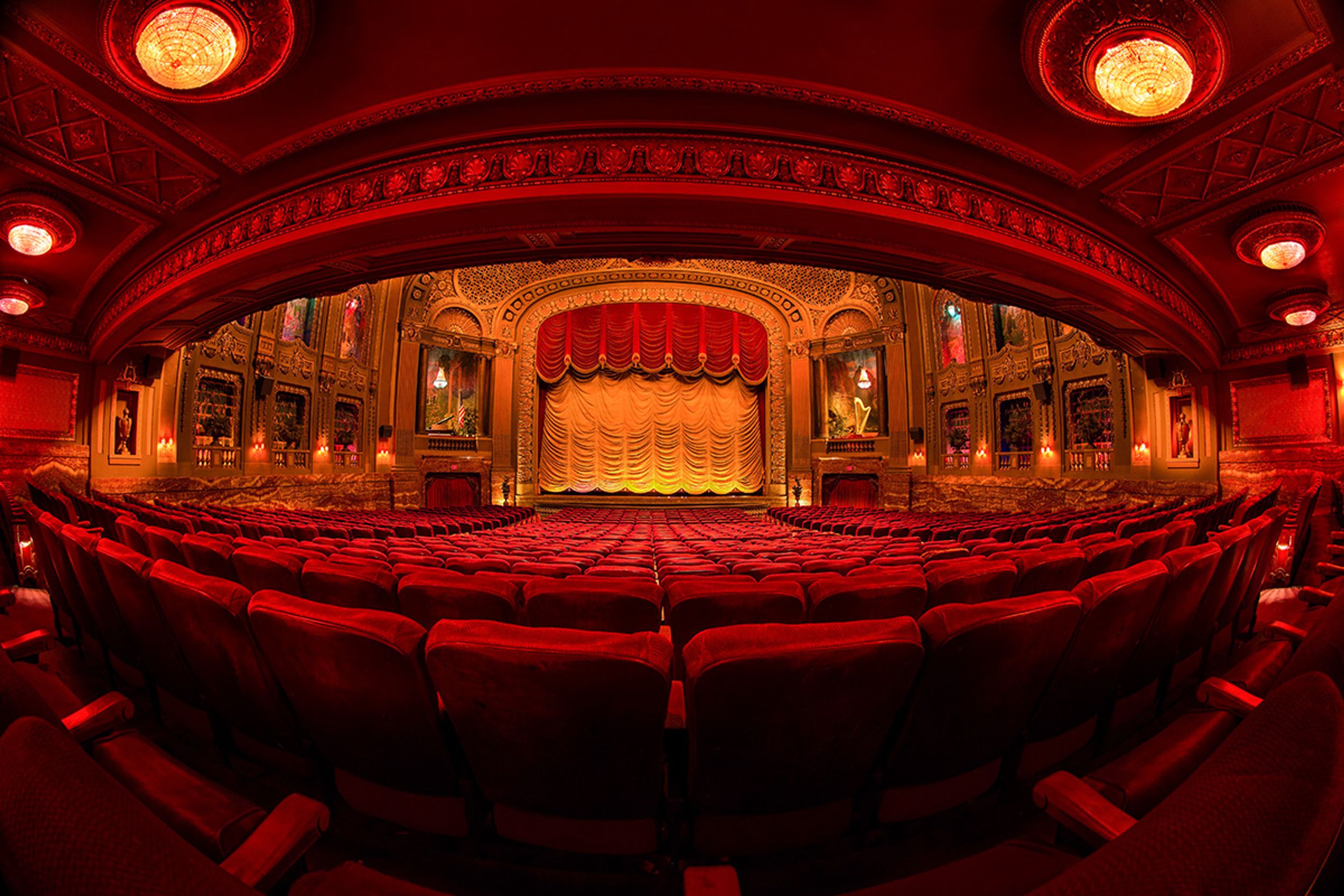 Whether you're an avid Broadway audience member or you're watching your child's sixth grade production of Peter Pan, you will always encounter the same situation - someone is distracting you from the performance. It could be a conversation between two individuals or a flash from a camera, which in most cases, is illegal.

This behavior has become very apparent now more than ever, especially since productions are pulling in huge names for their shows, one of which being Brendon Urie of Panic! At The Disco fame. Acts such as charging your phone onstage and recording the performance take away from the experience. Nevertheless, today's audience members are not well aware of how to properly act in certain shows. Most of these will relate more toward Broadway audiences, but can still be used in any formal theatre setting.

DO respect the rules set beforehand.

Each theatre, though different in size and architecture, has generally the same rules. These are set in place for your enjoyment. Undermining them can result in your removal from the theatre, which you won't enjoy.

When you get your picture taken in a dark area, and someone uses their flash to take said picture, the whole will illuminate, and you will be blinded for a few seconds. The same thing happens when a photo is taken of an actor in a dark theater. It will not only take away from the performance, but the actor's ability to hold character.

DO your research before entering the show.

One of the most annoying things to hear during a performance is "So, do you know what's going on?", "Who's that?", and "When does this show end?". If you're curious as to what you're going to see, you can always find either a review or the official website online, and the synopsis, length, and cast will be listed.

DON'T sing along with the actors.

As a huge fan of cast albums, hearing a live performance makes me want to scream it along with them as if I'm in the car or my bedroom, but then I'd be breaking the first DO on this list. Many people will spend anywhere from $50 to $3,000 for a ticket to the hottest show on the Great White Way, and they may have the same thought, but it's all about realizing your surroundings. You are watching a true, raw performance of one of your favorite songs, don't treat it like a concert.

DO respect the actors at the stage door.

These people just bore their souls to you on stage for two hours under the hottest and brightest of lights, all the while wearing intricate or heavy costumes. It is also their choice if they want to come out and see you. If it's a big name, like the aforementioned Brendon Urie or Josh Groban, who just ended his run in Natasha, Pierre, and The Great Comet of 1812 there is a huge possibility that they may not come out, due to large crowds of people and fear of being trampled. Also, it's just common courtesy to not ask for a certain person, and when they don't come out, don't act rude to the other performers.

DON'T try and sneak food into the theater.

Many people will sneak candy into the theater, and sometimes, you'll get away with it, but don't try to stop at a restaurant beforehand and sneak your leftovers in to munch on while you watch the show. Your bag will get checked at the door, and the bag checkers will throw your food out. Theater food may be expensive, but at least if you buy it inside, you have 100% assurance you will be able to eat it.

DO applaud at the right times.

With every show, there are unspoken rules of times when you should clap. Don't clap in the middle of a song. If you enjoy it that much that you feel the need to cheer when the song isn't even over, please go home and buy the cast recording. Sometimes, a song will go right into a scene, and in that case, you don't clap until either the scene is over or the next song ends. If you're witnessing a play, an appropriate time to clap will always be when the scene ends. Lastly, at the end of the show, even if you didn't enjoy the show, it is ALWAYS courteous to clap for the actors who put their all on that stage.

DON'T use your phone.

This is pretty straightforward. If your text is more important than the show you are witnessing, then you should not have seen the show. If you can't bear to turn your phone off during a show, then the least you can do is put it on Airplane Mode (you'll receive zero notifications), turn the brightness all the way down, and put it in your pocket. Intermission is the time to check texts and let those that you're texting know that you can't talk. If you really want to use your phone, there is a good chance you will either get caught by an usher or catch the attention of an actor, in which case, you can search "Broadway Actor Calls Out Audience Member" on YouTube for examples.

DO dress for the atmosphere.

Now, I'm not saying buy a brand new evening gown, but going to see a show in leggings and a sweatshirt is a little ridiculous. A rule of thumb is to wear an outfit that matches the price of your ticket, or at least looks like that price.

DON'T buy your show merchandise ahead of time.

It may seem like you're getting a better deal online by buying your cup/shirt/bag, but the truth is: you're not. Perusing the Playbill store before a show does help give you an idea of what the show offers, but the prices will be the same, no matter where you get it. The only problem with the online store is that it doesn't have all of the apparel that could be offered at the theater. It's always best to wait and enjoy getting the apparel at the home of the show.

We all love watching live performances, but when others don't follow the rules, it creates a less enjoyable experience for everyone around them. Hopefully, more theater-goers will learn, but we can only hope.