The Day I Lost The Love Of My Life

The Day I Lost The Love Of My Life

(kinda serious, but not actually) 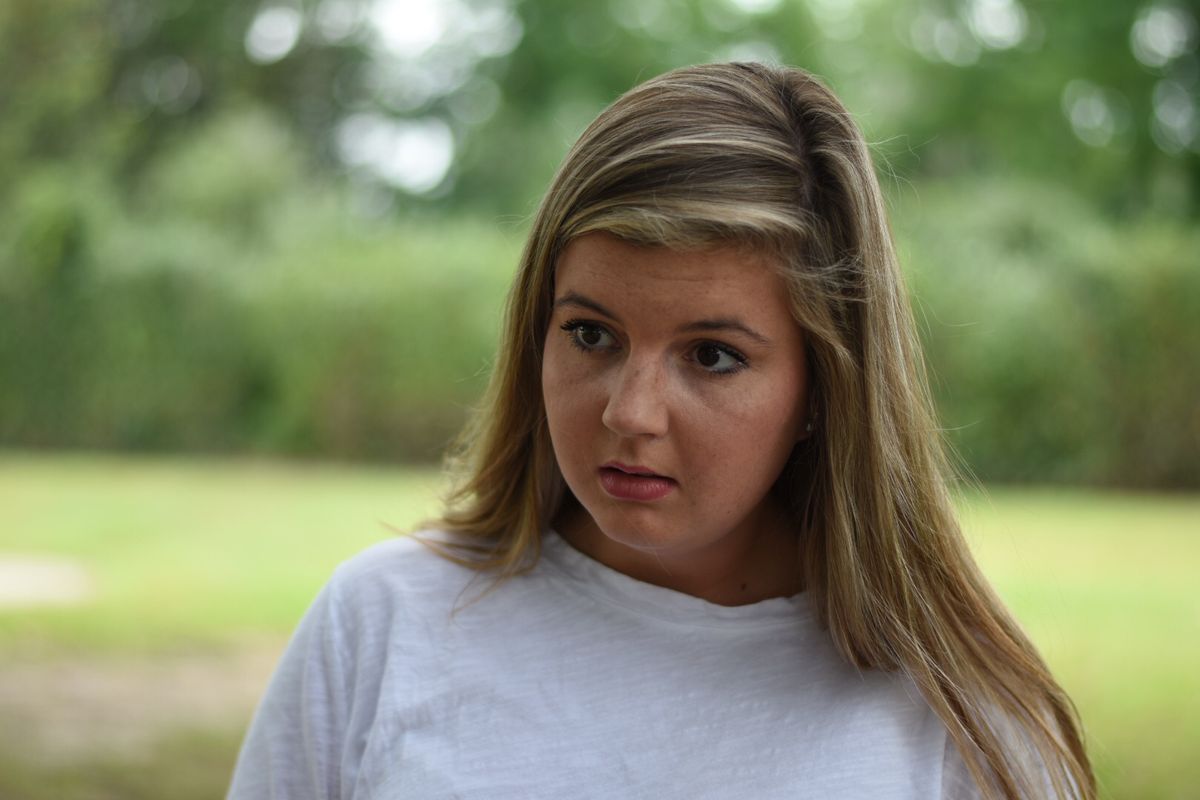 On a Monday morning in late November, I woke up at 6:45 AM already not feeling my best to begin with.

It was the first day back from Thanksgiving break, a Monday (which by itself is awful) and it was WAY too early to be awake. That week I had two exams, two projects, one semi-formal (that I still hadn't found a dress for) and a tax return that was due that day. I had to meet a friend at the library before my first class that morning, preparing for one of the busiest weeks ahead of me. So, like I said, I basically woke up in a bad mood.

Most days, my alarm goes off like 10 times before I slowly decide to wake up. I usually reach for my phone to shut it off and lay there for a few minutes looking at social media or any notifications I have. That Monday morning the first post I came across was about him.

He had been dating this girl for about a year and a half. I'd been lowkey keeping up what he's been doing and how their relationship has been going. It wasn't in an obsessive way, but he'd come across my screen every once in awhile and I'd just do some light stalking. He's had other girls in the past, so it didn't bother me seeing pictures of them or hearing small rumors. But, I had never thought that his newest relationship was so serious...

So, when I saw the post on my Instagram feed, my heart dropped and so did my jaw. ENGAGED. Prince Harry was engaged to Meghan Markle. It was over. My chance had slipped through my fingers and onto her perfectly manicured left hand in the form of a GORGEOUS ring.

All my dreams of joining the royal family and having my own royal wedding was gone. I was devastated. I would never hold a royal title while married to Prince Harry (*SWOON*). He was everything I have ever wanted: strong, handsome (wow), slight rebel, but a kind heart following his mother's footsteps of charity.

No, we've never met. No, he doesn't know who I am. But, those are just minor details that could have been resolved. I was planning a trip to Europe after I graduated this year, but now it's too late.

But in all seriousness, every girl has their celebrity crush and he was mine, not the actual love of my life. (lol I'm not crazy). Meghan Markle is the luckiest girl in the world as far as I'm concerned and I'm actually rooting for them. They are SO cute together and seem to really be happy. Meghan is so talented and beautiful, so I could never hate her for marrying the man of my dreams.

Rumor has it that the wedding will happen this coming Spring and you better believe I'll be up at the crack of dawn to watch the whole entire thing. Harry may be Prince of Wales, but he's not MY Prince Charming. However, I can still mourn the fact that he's out of the running now (*crying*). I'm fine, it's fine.