The Dark Side Of Antibiotics
Odyssey

The Dark Side Of Antibiotics 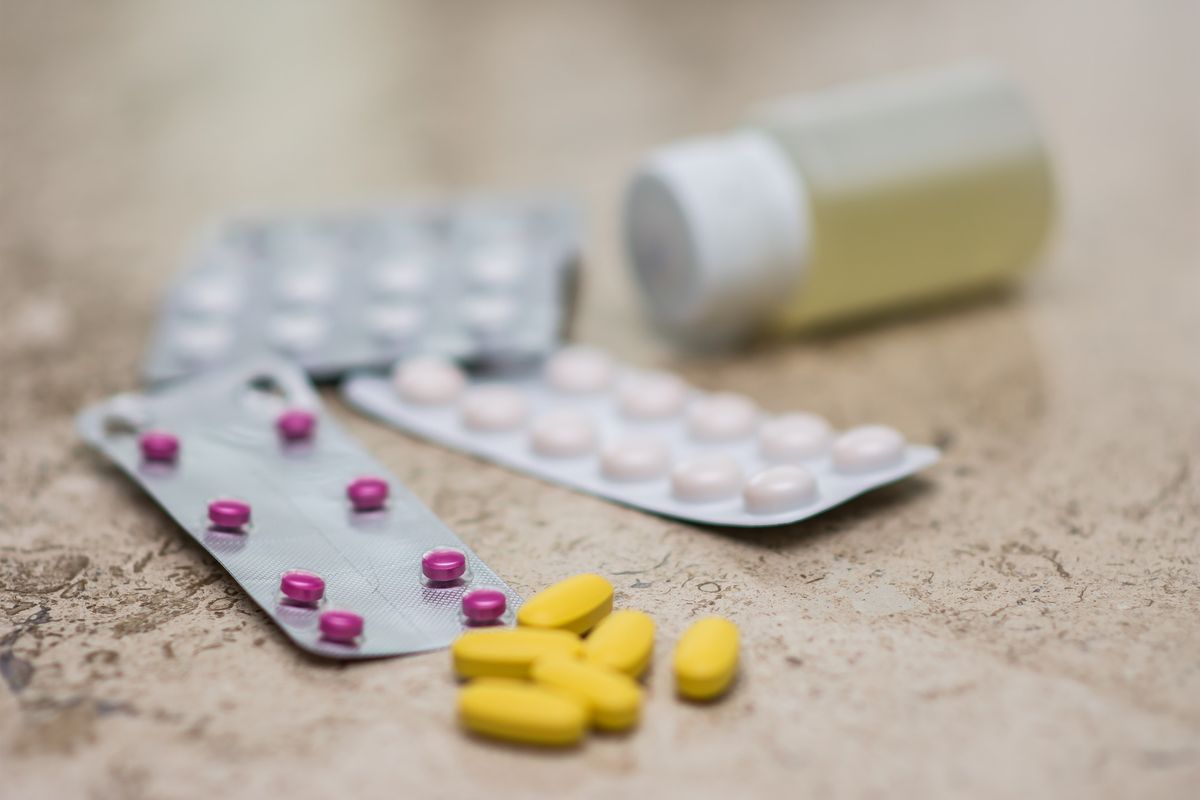 When you pop a Tylenol for a headache, you don’t expect to experience acute liver failure, blistering skin, or difficulty breathing. Those side effects are severe but rare enough to not be a cause for worry. Likewise, when I took a 3-day course of antibiotics for a mild infection, I didn’t expect to experience heart palpitations, severe depression, and tendonitis that lingered for weeks after I stopped taking the medication.

Enter Cipro, an antibiotic I was prescribed because the bacteria from my infection were resistant to the first prescription. The first round had side effects of nausea and stomach pain, which was pretty miserable considering that I had no symptom relief in the meantime. So, going in for a second round, I assured myself that it was better to brace the potential side effects than to let the infection continue its course. It was only a 3-day dosage, so if it worked, what was the worst that could happen?

An alarm should have gone off in my head the moment the pharmacist gave me a six-page packet of warnings alongside my prescription. Skimming through, though, it looked like your typical “it could never happen to me” kind of side effects. The first page detailed tendonitis/tendon rupture, the second hallucinations/central nervous system effects, the third light sensitivity/dizziness - the typical warnings you never really worry about because they’re so rare.

After two doses, I was miserable.

Walking, even using the wall as support, was difficult. Whenever I tried, the floor seemed to spin and surge up and down beneath my feet. Carrying my laptop felt like carrying a tray of bricks, and every time I reached for a glass of water, my hands would tremble from the exertion. I couldn’t study because my eyes would sporadically unfocus whenever I tried to read anything.

After two days, I was going crazy.

During my course with Cipro, I experienced my first, full-blown, half-hour long panic attack. My heart rate remained elevated for nearly an hour, and the lingering fear and paranoia were paralyzing. I felt utterly drained afterwards, but was unable to sleep. Then, I experienced my first bout of severe depression - a two-hour period of absent emotions and complete depersonalization. On the tail end of the depression, heart palpitations would begin, which trigger the anxiety… which led to panic attacks… which repeated the cycle…

Leaving the apartment wasn’t an option - I could barely walk. Distracting myself wasn’t an option - I was too confused to do anything but curl up in a ball and roll with the constant lurching/spinning sensation. Sleeping wasn’t even an option - when I did manage to sleep I was woken every few hours by either heart palpitations, vivid nightmares, or panic attacks.

Combined with nausea and lingering stomach pain from before, those two days were pure hell.

This drug’s terrible side effects were barely outweighed the fear of antibiotic resistance and not clearing my infection. I figured they would go away when I finished the last day. One more day, I thought. I can push through one more day and I’ll be done.

Looking back, I’m kicking myself for not stopping sooner, and I dread thinking of what might have happened if I had taken those last two pills.

On the third morning, I woke up to aching, stiff joints. I carefully got out of bed, and a sharp pain shot through my Achilles when I stood. My knees and ankles ached, and my arms felt like I had curled one too many dumb bells. I dialed my health center’s nurse hotline. Sure enough, she instructed me to stop taking the drug and go to my nearest Urgent Care, where I was prescribed with a week-long dosage of a different antibiotic.

The doctor there told me, “I don’t know who you were seeing, but they were absolutely mistreating your infection.”

The new drugs cleared the symptoms of my infection within a day with no noticeable side effects.

A more detailed search later revealed that Cipro’s side effects are not only debilitating, but potentially permanent. I could have been left with tendon injuries, psychosis, and even nerve damage - all from a routine dosage of antibiotics for a common infection.

It sounds like common sense, right? To listen to your body and not take risks with it. I made the call to push through because I was worried about the expensive copay and the hassle of picking up a new prescription. I didn’t realize that the cost of my well-being was very much at risk. I prioritized the wrong things and paid the price.

I’m not saying to shun Western medicine or to ignore your doctor. Some infections need antibiotics to be properly treated - I was just unfortunate enough to experience these horrible side effects the one time I didn’t WebMD the heck out of that drug. If you’ve done your research and you feel like something’s wrong, it probably is. It’s not worth it to push through.

Your body knows when something’s wrong. Don’t ignore it.