The Daily College Commute As Told By 'Gilmore Girls'

The Daily College Commute As Told By 'Gilmore Girls'

The two most prevalent fears of a college commuter are nervous breakdowns and car breakdowns. 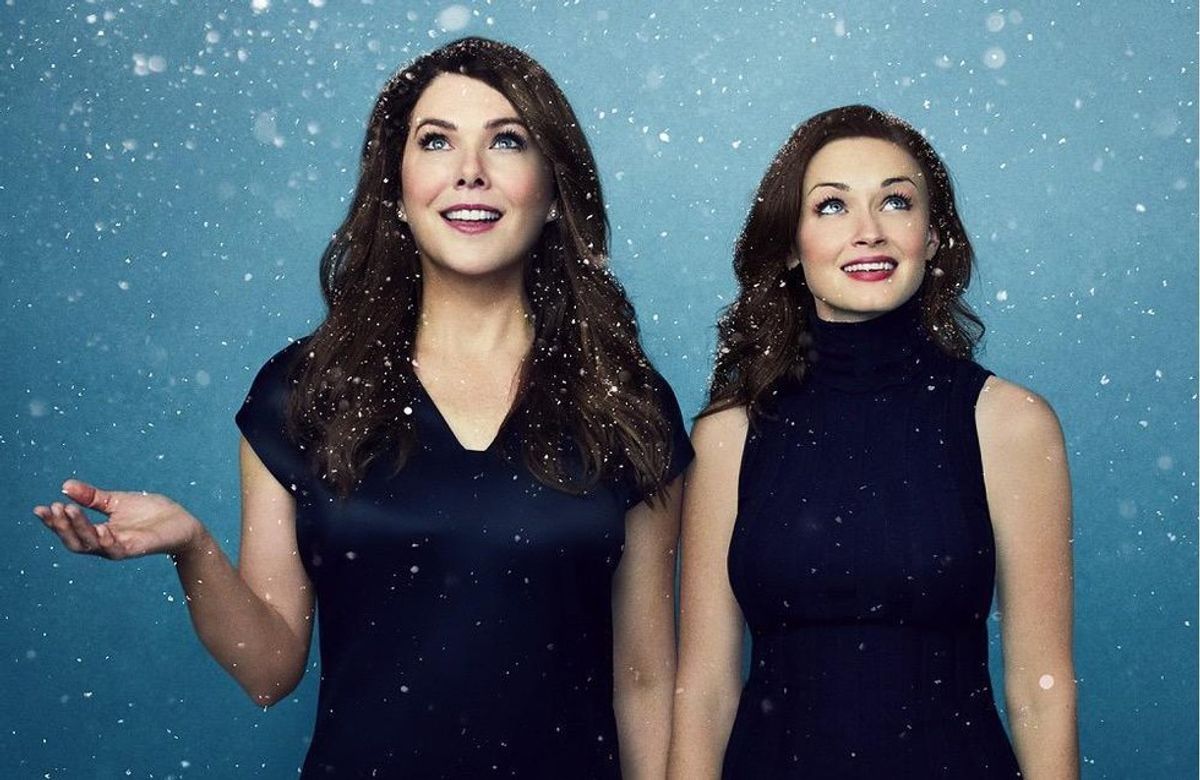 Place yourself in the middle of an 8 a.m traffic jam on one of the busiest highways. You're on your way to your 9 a.m. class and, as predicted, you're going to be late... again. (Just a side note for students that live on campus: Why are you always late to most of your classes? There "ain’t" no substantial need for that.) Anyhow, my sympathies lie with fellow college commuters that sacrifice their lives every day by going through the scenario above and more!

Commuters are apt at overcoming the obstacles of the road in the daylight or in the dark of the night. For a commuter, the entire semester consists of jumping through hoops of fire, fighting off sharks with lasers attached to their foreheads (amen if you get that reference), and dealing with the dreaded speed limit when they are driving. With all of the above mentioned, we need to cut young collegiate adults a break. Sheesh. We’re just trying to get by with enough gas money and maybe some extra cheddar for a luxurious Chipotle outing once in a blue moon.

If you have absolutely no clue what commuters go through to get to campus, here is a glimpse into their daily thoughts and struggles, as told by my own experiences and illustrated by "Gilmore Girls":

"You're telling me that the reason I'm stuck for two hours in traffic is because a truck carrying tubes of paper flipped over, went down a steep cliff, and the responding ambulance crashed into the tree that the paper truck knocked down?" Disclaimer: This was a true commuter story. Yes, I was half-an-hour late to my first class. Needless to say, I discovered a new route to get to school that day.

2. Please get off the road unless you want my lateness to run you over

The number of thoughts like this that run through my head when there is an unnecessarily slow driver in front of me are infinite and not too friendly: "It’s highly likely that if turtles could drive, they would drive you into the ground…move sonny!"

"Ouch! I don’t know why I think that I have magical powers and that I can even attempt to drive with one hand and drink my molten hot coffee in the other. Silly me, guess I'll just keep going. I'm already late, might as well be drenched in coffee while I'm at it."

4. Reminiscing in bed while waiting for that "school delay" notification

The struggle of laying in bed and praying to all the saints in heaven above that you receive a school delay notification…but all you get is a fifteen-minute procrastination nap.

5. Thinking that you can balance your life, while also becoming a part of every club on campus

That moment when you are involved in multiple clubs and the bright idea of signing up for all the events during the weekend jumps into your head. Before you know it, you are "on the road again." Nothing beats having to drag your butt out of bed and into the car igloo.

6. Having to start your car super early on snowy days and scrape the frost of the windows

Even though there are two feet of snow on the ground, you know better than to get your hopes up of a cancellation. Time to start the car half-an-hour early because you know it will only shake, rattle, n' roll (literally) if you don’t let it warm up. If getting out of bed early wasn't enough, you also gain minor frostbite from attempting to free your car of the snow in the negative-degree weather.

7. Being hungry ALL THE TIME

When you have to make the decision to waste your piggy bank lifesaving money or pack your own lunch like a decent human being. (Ultimately, decides to buy lunch and have no gas money for the remainder of the week) *insert lazy potato emoji*

8. Getting to campus too late to claim a decent parking spot

This results in having to drive all the way to the back of the parking lot and realizing that your never going to make it alone in this cruel world.

9. Having to decide which books you should leave in your car

So now there is a life and death decision you have to make: Do you leave the textbook that you need to finish your homework on in your car, or do you leave it and take the huge binder you use to take notes for every class? The ten ton book bag struggle is real people.

10. Sleeping in the library is definitely a "thing"

The library is every commuter's chill-out spot, and also our place to go and count sheep, eat, and sleep some more.

In the end, commuting is not too shabby. Commuter or not, we are trying to stay afloat in the labyrinth of adulthood and do well in college. It's hard to say who has it worse, but one thing is certain: We are in this together.