The Cast Of "Stranger Things" As College Majors
Odyssey

The Cast Of "Stranger Things" As College Majors

Are you a Steve? A Lucas? Or an Eleven? 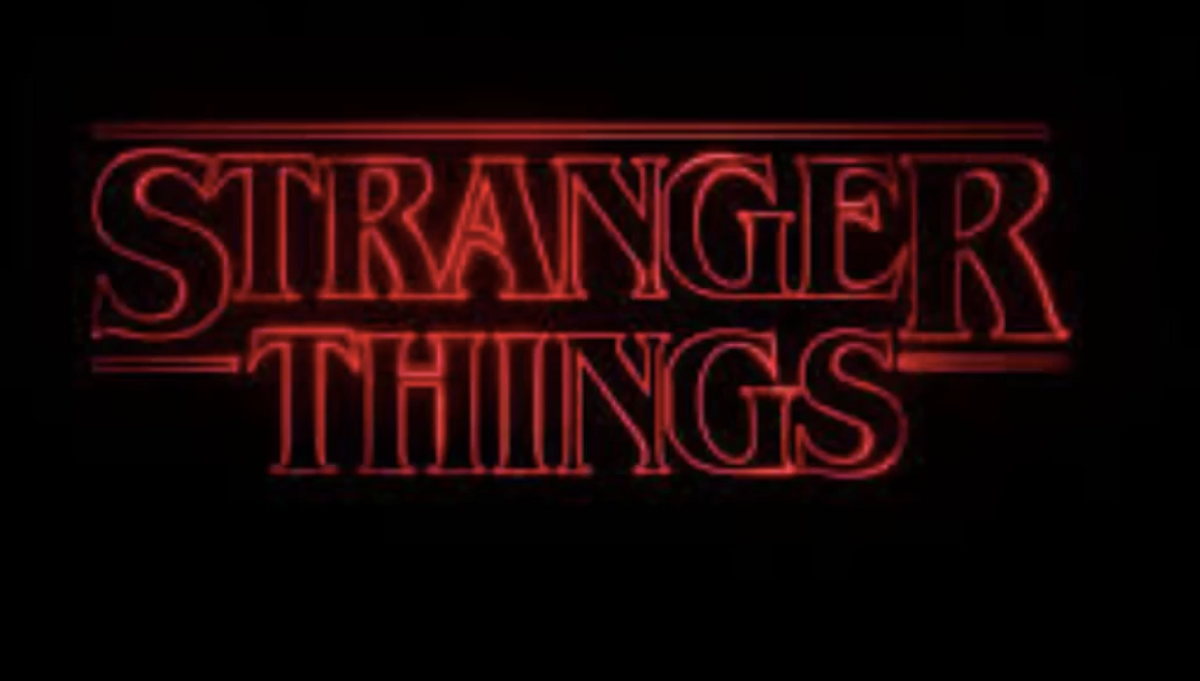 "Stranger Things" do happen at college. Whether a random light flickers, finals/midterms week is approaching, last-minute deadlines must be made, you can't decide what to wear to the biggest party of the year or you miss the alarm for your 8 am class--college is a four-year period where we are all expected to find a passion, find out who we are, and ultimately answer the question that we have been asked since kindergarten: "What do you want to be when you grow up?"

Well, you are just in luck because the cast of the hit Netflix series is here to help you out if you have not found your path yet in the college life. It takes a lot of time to figure your full self out; it is OK if you are still unsure of what your career passion is. You have your entire life ahead to figure all of this out. So for now, you can just sit back, relax, and read the cast of "Stranger Things" discover their college majors. Hopefully you can connect yourself with one of these characters and their major because friends don't lie.

BE AWARE FOR SOME SPOILER ALERTS IF YOU HAVE NOT SEEN "STRANGER THINGS!"

Mike is designated the Dungeon Master in the boys' games of "Dungeons and Dragons." He is very detail-oriented, imaginative, reserved, enthusiastic, as well as a natural-born leader. He is the loyal leader of his friend group as he is the one who everyone turns to whenever there is a problem that must be solved. Because of Mike's very good leadership skills and his ability to take control of a room, he would be a very successful businessman.

Dustin is a people-person, which means that he has a very likable personality and he just wants everyone to get along. Dustin tries his best to avoid conflict by running away from the bullies. He is also not afraid to call his friends out when they are not acting well for the benefit of themselves or the friend group. He is willing to hear both sides of the story when there is a problem. Dustin is very supportive, encouraging, genuine, and loyal. He wants to make sure that everyone is living a happy, healthy, and safe life, which is why he would be the perfect therapist.

Lucas has the practical mind of the friend group. He always has a say in what's right versus what's wrong in a given situation. He addresses the realistic concerns whenever the friend group plans on doing something that is dangerous. He has an introverted and rational personality. He is controlled by his sense of what is right and will often get stubborn when people don't listen to him before committing risky behaviors. This is why Lucas would be that college kid who is always in the science lab conducting his next experiment that hopefully doesn't go wrong.

Will is known as that kid who gets kidnapped by the Demogorgon. He is smart, strong-willed, and puts other people's needs and concerns before himself. He decides on what to do based on which option makes the most sense, what his gut tells him, and what would be best for most people. Will's main way of surviving the Upside Down was attempting to communicate with his heartbroken family and friends as well as the Demogorgon itself. Will also survives by singing a song to himself that his brother Jonathon introduced to him ("Should I Stay or Should I Go" by "The Clash"). His determination to get back to his home on time, his hope, his way of coping in the Upside Down, and his great people-skills will make him an excellent public speaker.

Joyce cares about her missing son, Will, more than life itself. She will do anything to make sure that her loved ones are OK, even if it makes her look crazy. Joyce is very imaginative, loyal, and enthusiastic. However, she often lets her emotions get in the way of her rationality. Joyce destroys her entire house because she believes that it would lead her to Will. She tries to explain herself to people but everyone perceives her as a crazy person. Too much of Joyce's thoughts are stuck in her head until all of her feelings eventually spill out everywhere. Joyce's curiosity about other people and whether or not they are OK (especially her loved ones) makes her the right choice for a psychiatrist.

Jonathan is a creative introvert who lets his feelings out by taking and developing pictures. He is very focused, concentrated, detail-oriented, and reserved. When his brother, Will, goes missing, he buys some material to build a trap for the Demogorgon. Like his mother Joyce, Jonathan is under a lot of pressure. Instead of approaching his crush (Nancy), Jonathan constantly stalks her and mimics her feelings whenever she is feeling sad or happy. He will also do anything for the people who he truly cares about. This is why Jonathan would be that stereotypical art kid who just sits down in the middle of campus and starts painting.

Nancy puts her feelings and intentions before anything else. She is trying her absolute best to make Jonathan, Steve, Barbara, her family (including her younger brother, Mike), and herself happy. Nancy is always seeking peace and harmony among everyone (including her loved ones). But she puts her own ideas and principles first. Nancy is very determined, friendly, smart, brave, hardworking, and indecisive. When Barbara does go missing, she does try to find her, but she does not have a well-thought-out plan in mind. Overall, these qualities would make Nancy an excellent teacher because she will do whatever it takes to make her students happy (even if she is unsure at times).

Steve is the popular kid who all of the girls pine over. He loves being the center of attention and he does whatever it takes to put himself in the middle of risky behavior. Steve thrives on thrill, drama, and excitement. Despite how many girlfriends he has had in the past, he goes after Nancy because he thinks that she is attractive. Steve is also proud of himself on the inside and the outside. He is guided by his gut feeling and he does not let other people's opinions or thoughts about him bring him down. The fact that technology is the inevitable center of attention in our future shows that Steve would be the ideal fit for this major.

Chief Hopper is the leader of the search party for Will. He is determined, logical, smart, confident, strong, yet stubborn. All of these qualities help the anxious Joyce calm down in the end. Chief Hopper likes to stick to his plans and his ideas before anybody else contributes to the plan. He ultimately figures out what happened to Will after going out there and covering all of the places where Will was last seen. Chief Hopper also likes to focus on a new task in order to get his mind off of other stressful or sad events in his life, such as when his daughter died, so he started using substance drugs. This is why Chief Hopper is so good at what he does on the show and as a Criminal Justice major as well.

Max (otherwise known as "Mad Max") is the tough and confident tomboy who is the new face of the boys' friend group in Season 2. She scares the boys on Halloween as they are all dressed up as the Ghostbusters gang by wearing a Mike Myers Halloween mask and holding a plastic pumpkin and knife. Max does not take anyone's crap as she comes from a tough home life with divorced parents and a rebellious stepbrother who gives her the worst attitude. Because of Max's quirky and unique personality, she attracts a romantic interest from both Dustin and Lucas. Despite all of Max's confidence and "tough guy act," she is very introverted and she does not open up to people very easily since she keeps all of her feelings hidden. This is why Max would be that stereotypical college kid who just spends all of their time in the library reading a book or writing an essay.

Eleven has been socially isolated for practically her entire life because she was kidnapped to be tested in Hawkins National Laboratory for her inherited psychokinetic powers. She spent the first half of Season 1 speaking in one-word sentences. Eleven is very brave, creative, strong-willed, determined, tough, and curious. She has only had herself to worry about for a long time, so all of her deep feelings are kept inside about how she views the world. Eleven wants to get to know and meet more people outside of the lab; she wants to be able to live her own life without someone constantly telling her what to do. Eleven takes the information that is around her and does whatever she believes is right and what she wants (despite what anyone else tells her). She escapes the Hawkins National Laboratory when she is under a lot of pressure and she does not tell anyone who she is or where she comes from so easily. Eleven's persistence for what she wants in life will make her a fantastic director and what will ultimately make Mike fall in love with her.