The Berlin Wall In The Dustbin Of History
Odyssey

The Berlin Wall In The Dustbin Of History 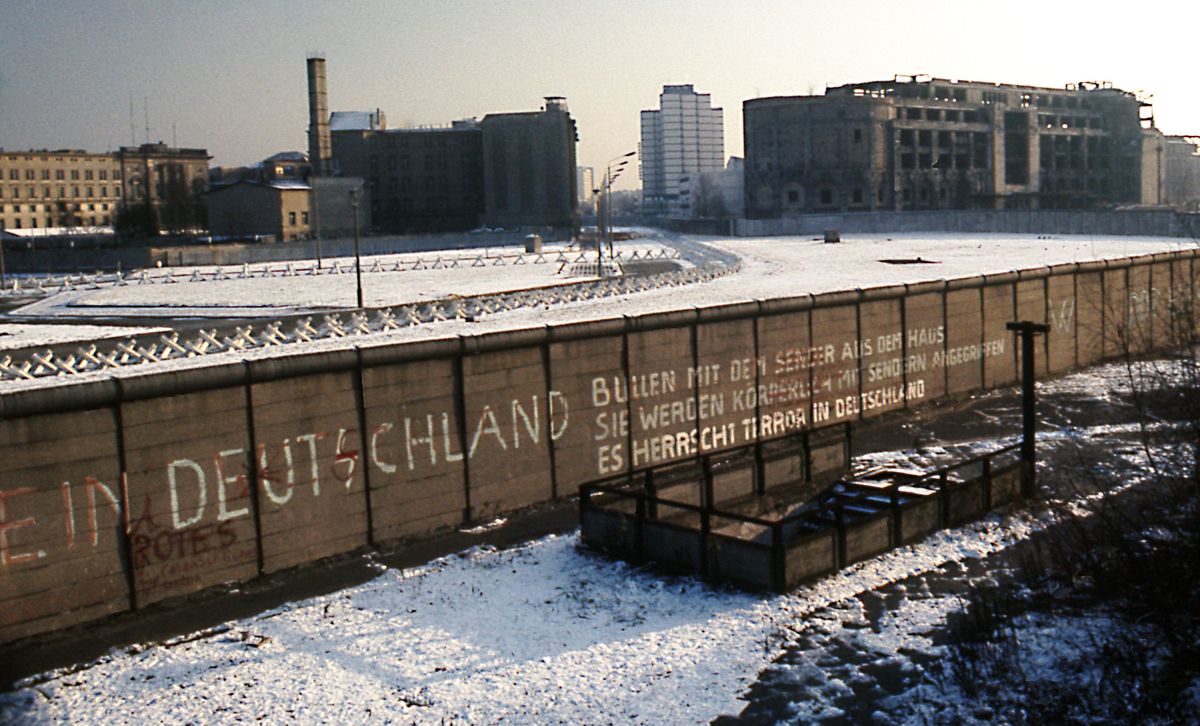 It was only a few days ago as of the publication of this article that the Berlin Wall was down longer than it was up.

Think about that for a moment.

The once stalwart symbol of the Cold War is now a memory and has been a memory longer than it was a reality. The border that divided a proud city, and had American and Soviet tanks staring each other down on the precipice of nuclear holocaust, is now fully relegated, much like the abysmal system of Soviet communism, to the dustbin of history. Gunter Schabowski did not intend to lead Germany on the path to unification, but when he answered that reporter’s question, it all came tumbling down.

It was a testament of sorts to the better part of human nature. Not long after, the Autumn of Nations swept Europe and, much like decolonization gave independence to the peoples of Africa and Asia as well as parts of the Americas, gave democracy to the nations once trapped in the Eastern Bloc, either within or without the Soviet Union itself. The people of these nations came together and issued firm and certain rejection to the miserable ideology that had encaged and murdered millions.

The fall of the Berlin Wall marked the end of the great standoff between Washington and Moscow, the standoff which had emerged from the final gasps of the moribund European empires. This was something that was not sudden but predicted. Most prescient was Alexis de Tocqueville, who remarked in his 1835 Democracy in America:

“The Anglo-American relies upon personal interest to accomplish his ends, and gives free scope to the unguided strength and common sense of the people; the Russian centres all the authority of society in a single arm. The principal instrument of the former is freedom; of the latter, servitude. Their starting-point is different, and their courses are not the same, yet each of them seems marked out by the will of Heaven to sway the destinies of half the globe.”

Tocqueville’s assessment of how truly liberal and pure-hearted the America of the 1830s was more optimistic than it should have been, but his ultimate idea was sound. Tocqueville saw the United States moving westward and Russia moving eastward, so they both were growing as opposed to the ultimately stagnate empires. Some in the century saw this duel coming, and the duel came in all its misery.

The Cold War was the excuse given by both hegemons to engage in activities that are to most people abhorrent, and for that reason, we should be glad it is over. Moscow was content to crush democracy in its client states and to aid reprehensible regimes such as Mao’s China, the most murderous regime in human history, and North Korea, about which not much needs to be said.

In Washington, the Communist threat was the excuse for the Mann Doctrine and Operation Condor and other forms of support of murderous third-world dictators such as Efrain Rios Montt in Guatemala and Saddam Hussein in Iraq, to name but two, and there were many.

But in a sense, the Cold War provided the world with a sense of stability which it does not have. To quote R. James Woolsey during a Senate committee hearing:

"Yes, we have slain a large dragon, but we live now in a jungle filled with a bewildering variety of poisonous snakes. And in many ways, the dragon was easier to keep track of."

The United States still rules the waves as Britannia once did, and neither Russia nor the European Union nor China can hope to match that. Still, they are ascendant, as is India. What I fear is that we will see a resurgence of 19th century-style adventurism and power politics, and that is what will dominate the new century.

But we mustn’t see the end of the Cold War as a time of utter misery. There is still some degree of hope from there, a glimmer of human decency that I hope transcends the ravages of Rwanda or the former Yugoslavia or Iraq or Syria or Darfur or Myanmar. We ought to see the fall of the wall as a noble moment in human history, that perhaps maybe there is something good in this species.

Caitlin Marie Grimes
University of South Florida
11425
Beyond The States