The Benefits Of Legalizing Marijuana
Odyssey

The Benefits Of Legalizing Marijuana

Why the government would benefit from nationally legalizing marijuana. 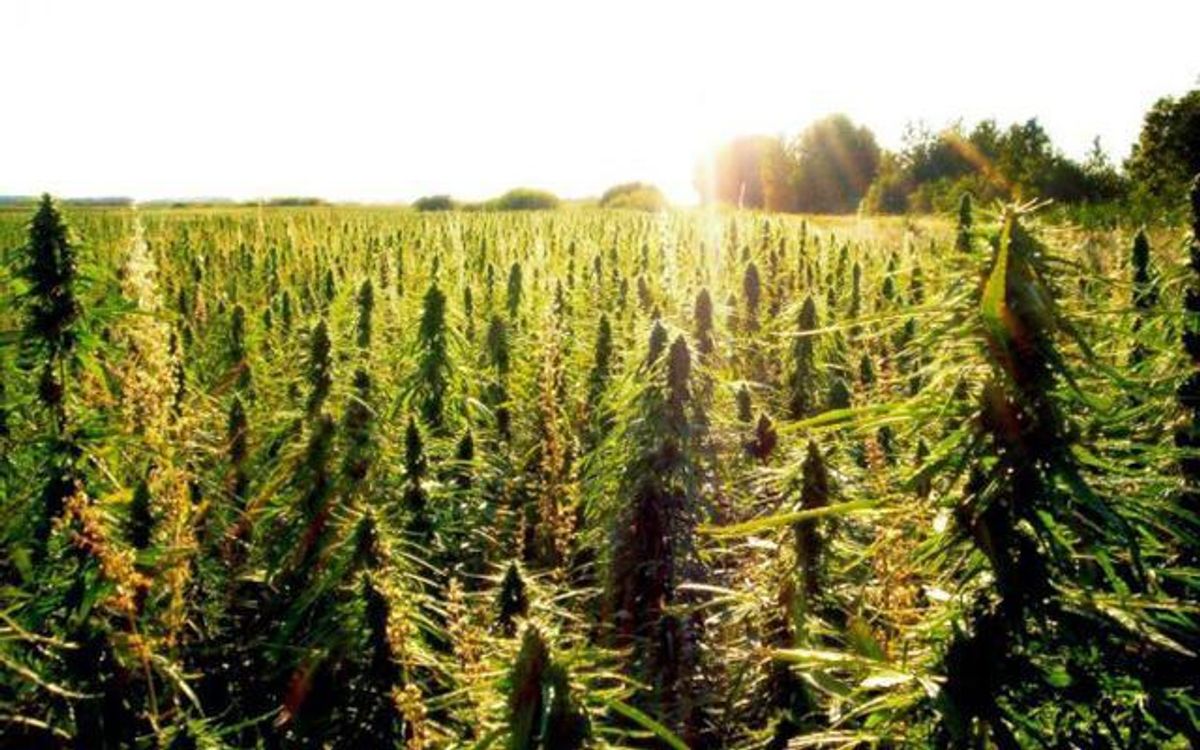 One of the biggest discussions in today’s community and media is the debate on whether or not marijuana should be legalized nationally or kept criminalized. While it is illegal to be in possession of, it is not illegal to actually smoke; one of America’s most asinine contradictions.

Already five different states and jurisdictions have changed their laws to allow small amounts of marijuana. Those jurisdictions include: Washington state, Oregon, Colorado, Alaska and Washington D.C. More than half the country is for legalizing marijuana nationally, according to new polls. The legalization of marijuana, despite what so many people think these days, would be very beneficial to not only a large amount of people, but also to the community as a whole.

Whether or not it gets legalized, people are going to continue to smoke, sell and grow it. It might as well be made easier to do, and therefore less dangerous. With legalization of marijuana also comes better answers to the question: is it harmful? While it is still illegal, it is harder to run tests and experiments to try and find exactly how beneficial it can be.

Smoking controlled amounts has also been known to help with health problems such as glaucoma and epileptic seizures. It has also been known to not impair lung functions, but even help improve them, and it also helps decrease the symptoms of Dravet’s Syndrome, a severe seizure disorder, and many other medical issues.

Legalizing marijuana would also open up more job and economic opportunities for people in the formal economy instead of the illicit market. Also, if it was legalized and controlled by the government, it would make and save the government quite a sum of money. Money would be saved because law enforcement officials that have been put on cases having to do with marijuana could then have their efforts and skills put towards cases much more important to the community’s safety. State and local governments would also have new revenue coming in from taxing and regulating marijuana sales.

Leaving marijuana criminalized sponsors massive amounts of violence and corruption within law enforcement and harms young people and people of color. It fails to curb youth access to the drug and, therefore, puts young people in harms way on a daily basis.

Even the D.A.R.E. program has taken marijuana off the list of gateway drugs, though they did it very quietly and without making a big deal out of it. The Drug Abuse Resistance Education program (D.A.R.E.) is one of the largest anti-drug groups in the world. They recently took marijuana off of their gateway list.

The gateway drug theory basically says that if you start to use “soft” drugs such as marijuana, you’ll end up moving onto “harder” drugs such as cocaine or heroin. D.A.R.E. has been using this skewed theory to steer elementary children away from drugs for years, all over the world. It has been proven that marijuana does not always lead people onto harder drugs. Even so, tobacco and cigarettes are much more addictive than marijuana.

While marijuana is still illegal in most of the United States, 20 states have decriminalized it, such as New York, Ohio and Vermont. Making it not fully legal, but harder to be prosecuted for, especially if an individual is carrying a very small amount on their person.

All in all, marijuana can be quite beneficial, whether its to the community as a whole or someone who uses it to help with physical or mental pains. Keeping it criminalized is keeping the nation in the dark to all the potential benefits it could have medically, while also harming so many people. If it was to be legalized, think of all the good things that would come out of it.