The Art Of Ghosting

As told by someone who has ghosted 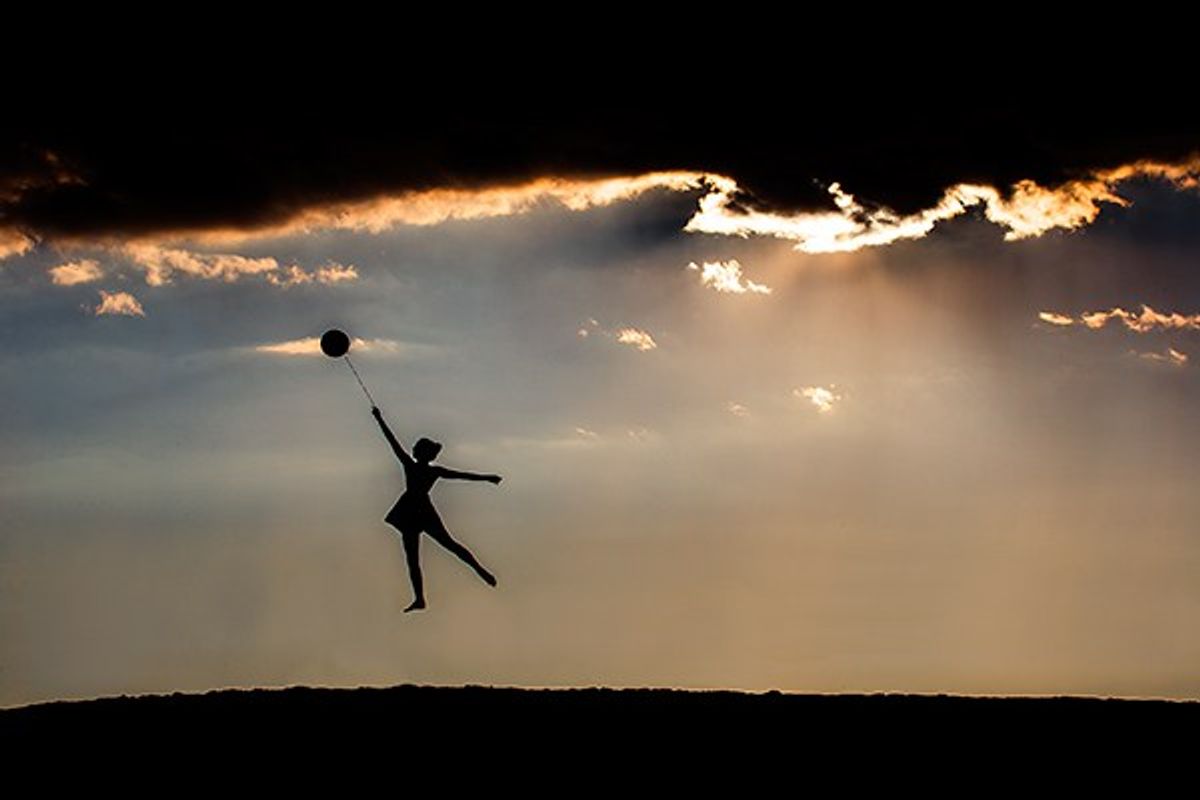 Ghosting: the act of suddenly ceasing all communication with someone, including physical and social media interactions, oftentimes to the degree of blocking them (on your phone, Twitter, Facebook, Snapchat, etc.).

Typically, ghosting is referred to in a romantic relationship. Take this scenario: A couple has been on a few dates, hung out a couple of times, and then, one day, with no warning or reason, one party decides that they’re done with the relationship, so they “ghost.”

It’s a term, of course, coined by millennials, a fascinating generation, to say the least. Millennials have been raised online; we’re often characterized by laziness, narcissism, and, when it comes to relationships, an unprecedented defiance to monogamy. We’re superfluously vain and tech-obsessed over-sharers, and our love is distinct from how we’ve been taught to love. “Netflix and chill” and “talking” have become so powerfully romanticized that our relationships are depicted through blurred lines and vague texts that embody the confusion of our hookup culture.

Thus, ghosting exists, because if you're not really with someone, if you simply hook up with them and occasionally go out to eat or hang out in a group of friends with them, but you're not exclusively dating, you have the option to ghost. Poof. Just like that.

It could be done in sound reason, or semi-valid reason, or it could be totally illogical. Maybe you've found someone else that wants more in a relationship, or less. Maybe your fear of commitment propels you to cut people off the moment that things begin to look serious. Maybe you're just bored.

Ghosting, though only recently defined as something beyond having anything to do with the afterlife, has existed for a while. Our mothers and even our grandmothers were ghosted when they sat staring at a dial phone that they shared with their whole family in their living room, waiting for a call that never came. When they went out the next weekend and saw Tommy or Bobby with their arms around Margaret or Peggy-Ann, they knew that they had been ghosted for girls with horrible names and shorter doo wop skirts.

What's worse about being ghosted back then, though, is that communication was strictly limited to a landline. Our grandmothers, inspired by Bridget Bardot and The Beatles, never had iPhones. They couldn't constantly keep up with someone on various social media platforms like we can today. They didn't have to go through being left on "read" receipts and knowing that their perfect-lighting, perfectly angled Snapchat selfie was opened without a response. They weren't subtweeted, and they weren't left to define if their love life was categorized as "It's Complicated" or "In a Relationship" on Facebook. So when they were ghosted, it was less of a drawback, and less of a psychological mind f*ck of "What the hell did I do wrong?" and "Do I even/Should I even care?"

I, admittedly, have ghosted people, never a boy, but I have left former friends in the dark. Friend ghosting is a weirder concept, but the purpose is the same: an out-of-nowhere, unspoken goodbye.

Ghosting is childish, I know. It's a cop-out. We live and succumb to technology but sometimes we don't even give people the decency of a last text. In defense of ghosting, though, sometimes people don't deserve a last text-because sometimes people don't deserve a goodbye. That would be a courtesy, and, be it a friend or a boyfriend or a kind-of-boyfriend or a relationship that never was, you do not owe the people that treat you wrong that courtesy, or even an explanation.

Nicole Marie Nigro
Individual Creator
517
c1.staticflickr.com
Where to start...... Let me start with the cliche that life throws us curveballs and what we do with it is what counts.