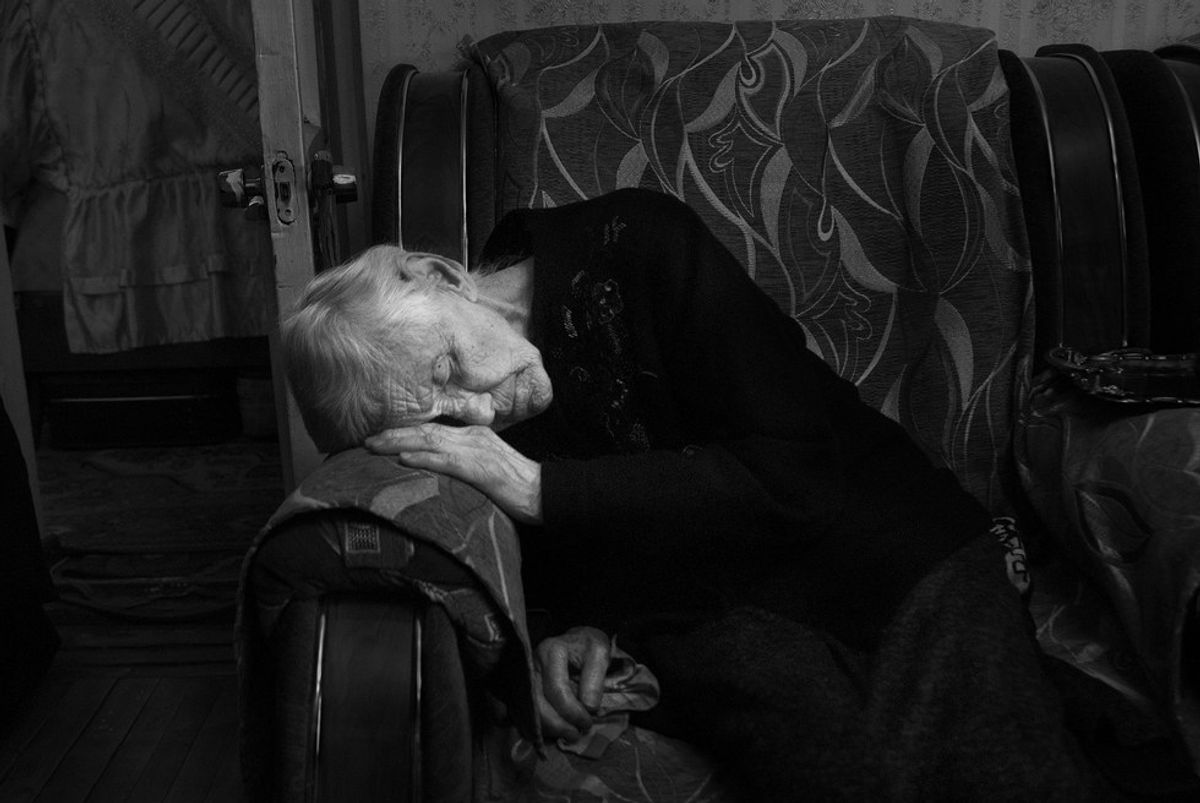 This week, I decided to talk about something a bit more personal, especially since recently, I have been getting plenty of questions from friends about the details of the Armenian Genocide. As I started to research and eventually write, I began to see a lot of sad parallels to what caused the genocide and the state of our present-day politics, and I thought it would be good to share.

It is hard for me to write about such a heavy topic as mere facts. For me and many others out there, this is not just a bunch of numbers, but a severe loss of life. With that being said, I will do my best to convey what took place in as unbiased a way as I can.

The Armenian Genocide started in 1915, and was the systematic killing of 1.5 million Armenian minorities in what is now present-day Turkey. April 24 is the day we remember the genocide and all those lost. Historically, it was the day when Ottoman authorities gathered 250 Armenian leaders and intellectuals, forcibly moved them from Constantinople to Ankara and eventually murdered them.

Mostly hidden in the fighting of World War I, the Ottoman government began cleansing its population of Armenians in two major phases. First came the round-up of all able-bodied Armenian men, either brutally massacring them or enlisting them in the army as forced labor. Phase two deported women, children and the elderly, forcing them to cross the Syrian desert without food and water.

An Armenian woman kneeling beside a dead child.


Herded like cattle by the military, many families perished due to starvation, dehydration, beatings, robbery, rape and senseless massacre. In the end, an estimated 1.5 million Armenian lives were lost, and it's considered by historians to be the first "modern" genocide.

Obviously, there is no excuse for the mass killing of an entire population, but academics try to understand what would cause both a nation’s leaders and population to want to exterminate fellow citizens. For the most part, the theory plays into the nationalist movements of 1800s. Termed "the birth of the modern nation," the 19th century was marked by countries beginning to draw borders and develop concepts of what it means to exist as a "nation."


In other words, our ideas of what it means to be Brazilian or Swedish didn’t develop until around this time, and like a hormonal teenager developing a concept of self, so too did these countries go through similar growing pains. They began to establish what being a British citizen truly meant, using things like language, lifestyle, the color of skin and so forth. For the first time, nations had concepts of "us" and "them," even going so far to isolate communities in their countries. This thought was often encouraged by the government to excite the flames of nationalism.

In the case of the Armenian Genocide, the newly forming Turkish nation, already distrusting of the minority, used the Armenian population as a nation-building step stool. They were Turkish, they had pure blood and those who did not were purged before they could infect the Turkish heritage. This ideology has taken shape many times before, and probably sounds familiar. Japan, during WWII, had a similar outlook, leading to the human rights abuses in Korea and China. Germany tried to remove those who were not deemed part of the Aryan race.

In the end, most leaders found that fear and hatred brought the people together faster than any sense of patriotic duty ever could, and to compete in the political and economic market of the 19th century, citizens needed to unite under one name. We still see these effects today. The Chinese government uses the memory of the Nanjing Massacre to unite their citizens against a modern Japan. In the United States, the government conditioned us to fear the possibility of another major terrorist attack, and we backed a misguided War on Terror in return. For the Ottomans, it was evicting an innocent community from their land, separating families and systematically eliminating all traces of their existence.

As it stands, the Turkish government denies the Armenian Genocide ever happened, regardless of the overwhelming evidence arguing the contrary. It claims that what took place was on a much smaller scale, and should not even be labeled a genocide. Earlier this year, the Turkish President said, “We will never give up working for amity and peace against those who try to politicize history through a bitter rhetoric of hate and enmity and strive to alienate the two neighboring nations, who are bound with their common history and their similar traditions.”

As of now, 29 countries recognize the Armenian Genocide, with Germany recently joining the numbers. If you're wondering, the United States is not among these countries. In fact, before being elected to office, President Obama said this: “Two years ago, I criticized the Secretary of State for the firing of U.S. Ambassador to Armenia, John Evans, after he properly used the term 'genocide' to describe Turkey's slaughter of thousands of Armenians starting in 1915…as President, I will recognize the Armenian Genocide.” As of last April, President Obama avoided using the "g-word," instead calling it a "tragedy" and a "mass atrocity." Many speculate that the U.S. avoids using the word because of the importance of having a Turkish ally in the Middle East.

While the Armenian Genocide is a great stain on the history of humanity, we should learn from it. Even now, with present-day politics, we have a candidate who spews fear, hatred and misinformation to gather backing and to hide his shallow morals and lack of integrity. It is this type of prattle, this sort of cheap patriotism, that will ruin millions of lives if it's allowed to continue. And yet, as human beings, we do not learn from past mistakes and past tragedies. Rather, we follow the words of a hateful man and believe in empty promises and believe that innocent minorities are the reason why our country is failing us. By learning from the horrors of the past, we can prevent another 1.5 million innocents from knowing what it means to be on the wrong side of fear and hatred.