The Abuse Of Unpaid Interns
Odyssey

The Abuse Of Unpaid Interns

"To pay or not to pay," that is the question. 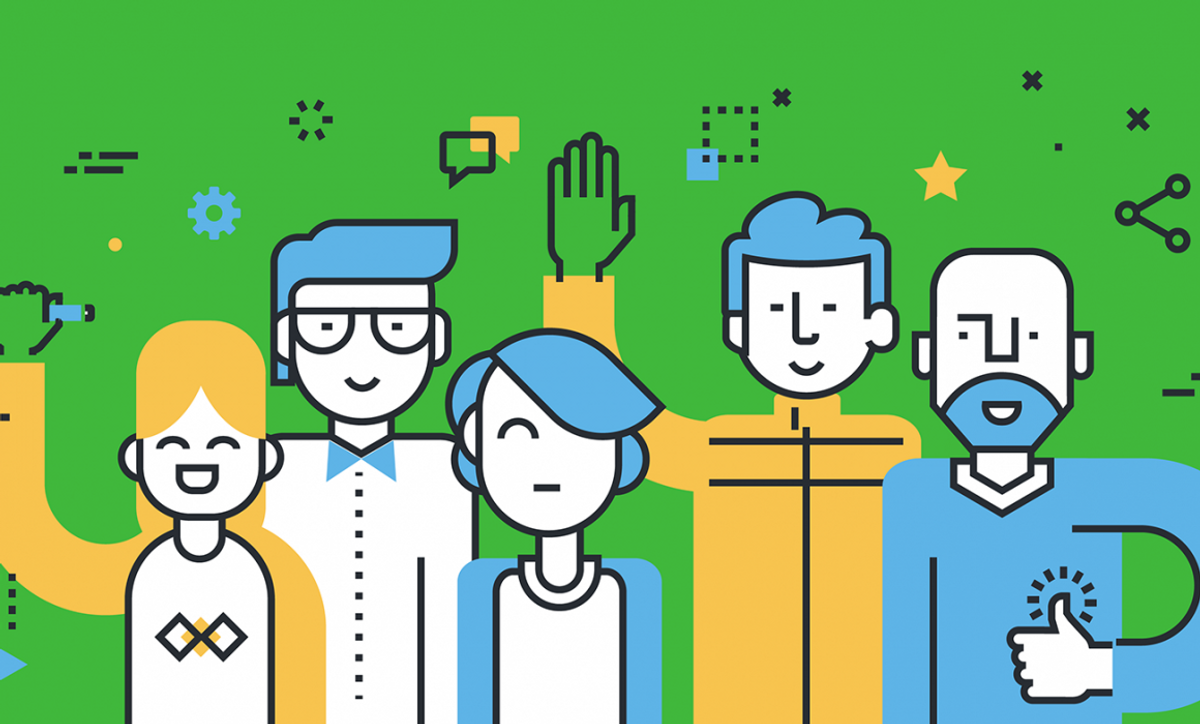 Summer. If you're doing any form of higher level education, this is the time when you're panicking trying to build up your resumé for the future, and will often take the first offer to come your way. This is completely normal and happens to pretty much every single human out there.

Internships; temporary jobs that can either be paid or unpaid that are supposed to not only introduce individuals to the workplace or the particular field but fuel interests and maybe even offer full-time employment. If you are a star intern, the chances of you being hired for the firm or being called back or even remembered is massive. If you are a paid intern, the chances of you actually doing meaningful work, fueling your interests, and putting what you have learned to use are incredibly high. That being said, there are a plethora of unpaid interns who do meaningful work and get the utmost satisfaction out of what they do, albeit they do it for free.

The concept of unpaid interns has been controversial for quite some time. Stories have floated around talking about the abuse some unpaid interns get by being placed in the mailroom even though they applied to be able to help make a difference. Other stories have involved interns working almost full time on the daily, including weekends, to be the slaves of their employers. Some stories involving unpaid interns, on the other hand, have included individuals working diligently and impressing their supervisors and bosses so much that they get offered jobs or paid internships in a different semester.

Interns come from all different types of educational institutions, and even not from any. There is particular age bracket for interns, however, it tends to be the unpaid internships that students meet the qualifications for, more times than not, unfortunately. Traditionally, internships were created so that students could get school credit for their time.

The biggest issue with interns being unpaid is not that they are temporarily working for NGOs or companies where they are making real change. Rather, it is because individuals are working for companies with lots of money and status that just want free labor, essentially. This is obviously not a universal concept or idea, but it is astonishing how many interns are being abused for wanted to learn more and get experience. It is astonishing how someone who has so much to offer is seen as only being good enough for measly tasks, something completely different than what the description said when they applied in the first place.

Unpaid interns are essentially volunteers. They are dedicating a set amount of time to do work that they applied for that interested them. The saddest part is how many times they don't end up doing the work they thought they would be doing. Instead of learning more about the team and company, they learn more about the printer and organization. Maybe this isn't a bad thing for everyone because at the end of the day you are still in the environment you wanted to be in, however, it is from a very different viewpoint.

It is possible that saying unpaid interns get abused is a little extreme and many will probably think, "oh this is just a sneak peek into the future." However, at the same time, if internships are a sneak peek into the future, shouldn't interns get the chance to do meaningful work and get the opportunity to actually feel what it is like to do real work instead of miscellaneous tasks? If this were truly the case, wouldn't companies want to make sure their interns were treated as staff even if they were unpaid, giving everyone an equal chance to gain experience and knowledge? Shouldn't interns be encouraged to pursue what they choose to and given more opportunities to succeed and flourish?

Interns, regardless of age, have a lot to offer. Every single individual has their own respective experiences and ideas, a way of doing things and unique view of the world. Obviously, it is unreasonable to ask every organization and company, group or initiative to pay every single intern the same, but asking to treat them all with the same respect and trust should not even be discussed.