Through watching all of these, I promise you'll enjoy them. 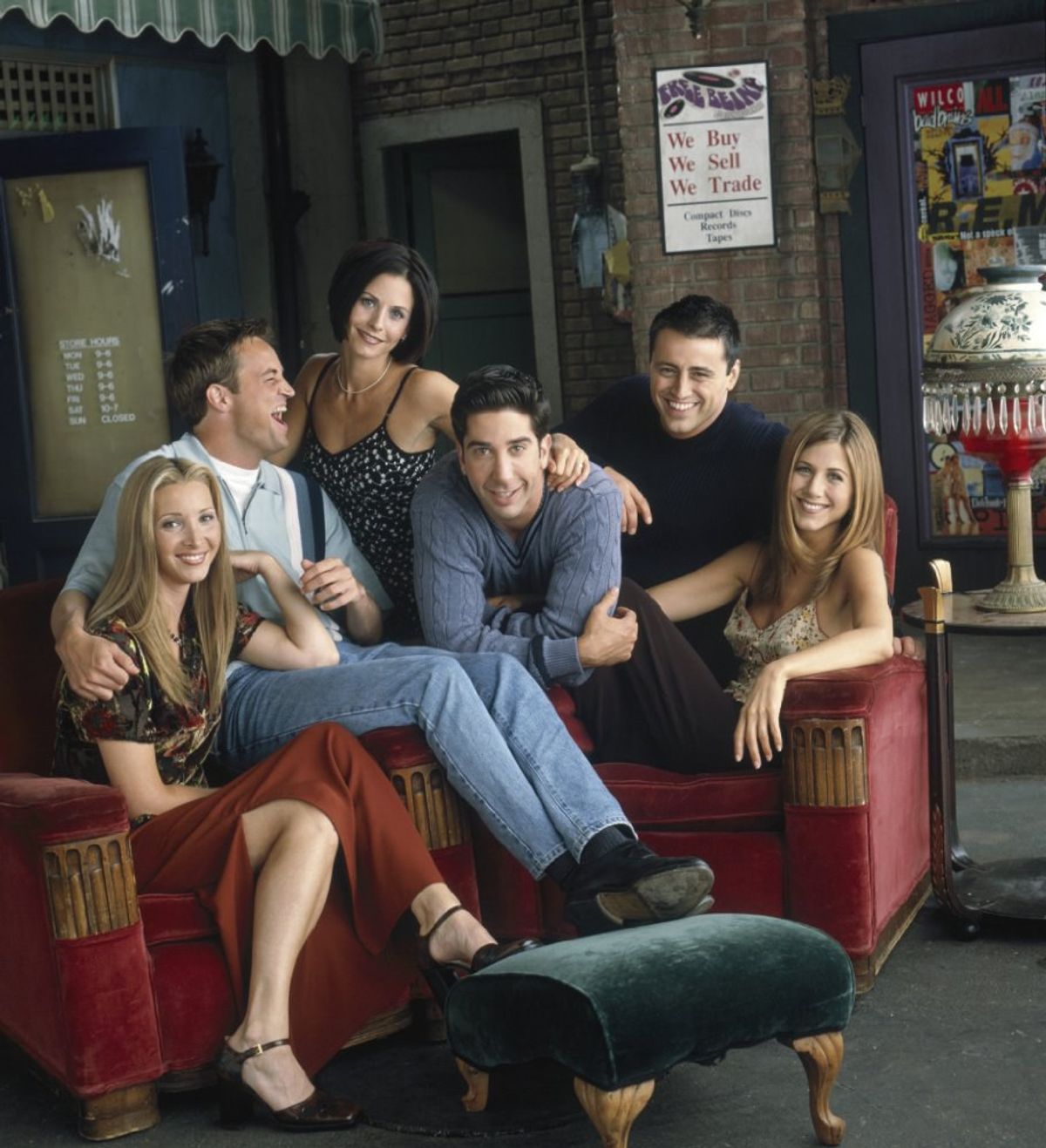 Most of the proud owners of Netflix accounts are Americans under the age of 35, and they do not have a subscription to just watch movies. Netflix has a very wide variety of television shows that will eventually consume someone. To the older demographics, the word binge may be associated with drinking (heavily), but for the millennials, the word binge is more commonly used with Netflix. I personally have fallen as a victim to the addictingly beautiful online world of television shows. Last year, I spent my entire Spring Break by myself working, and in free time watched three full seasons of "How I Met Your Mother." But, it's not only the 20 minutes episodes that will hook you. I finished "Stranger Things" in 24 hours (yea that's true). It's just so easy to get caught in an endless loop of episodes before you realize it has been two days since you left your dorm and all you had to eat and drink was pizza with Mt. Dew. With that being said, here are the 10 best tv shows to watch on Netflix.

Currently, 4 seasons on Netflix, "Prison Break", is a very well made show that delivers great intensity with an original plot. A story about two brothers in the same prison, with one being wrongly convicted and the other trying to break him out. Having actually watched this show, I say that the first three seasons are great, but after the third, the show gets a little weird.

I know what you're thinking, "how did he put Stranger Things as No.9", well the show was great until the finale. I'm a critic and I thought the ending could have been better, judge me. However, I really enjoyed this show, especially the music. I love weird enigmas like what takes place in this particular show.

When Disney bought Marvel, I assumed all the offspring of movies and television shows would be not necessarily family oriented, but at least somewhat safe for kids to watch. Well, that's not the case for the trio of Netflix Original Marvel shows, like "Daredevil". Definitely a darker look at superheroes, and a little mature, unfortunately, but the story is well driven by a great cast.

"Bob's Burgers" is easiest television show to simply just watch. Usually, in cartoons that are meant for an older crowd, the dialogue is filled with innuedos or cursing, but Bob and his family rarely have any of that. I was very suprised with how much I liked this show.

I've said it once, and I'll say it again, I'm a sucker for anything science fiction. Definitely, the longest, and oldest tv show on the list, every episode is a new mystery for Mulder and Scully.

This show is a perfect example of binging Netflix. I believe I finished it in a little over 2 months, and theres 10 seasons. Does "Friends" really need anymore of an introduction?

"Black Mirror" is the definition of one of those shows that pops up on your radar when the third installment is released and everyones like "ohmygosh you have to check this out". One does not really start the show, you can pretty much just pick any episode and watch the single episode, because they do not run together. Be weary, however, there are episodes that are a lot more mature than the others.

Another one of those shows that does not need much explaining. I tried to find a poster with Michael (Steve Carrell), but they were all weird seasonal pictures that were just odd.

My favorite tv show of all time. I have honestly watched the series 4 times through. I can't get enough. I ask that you please binge this show for an entire weekend. It's worth it.

One of the highest rated television shows on InternetMovieDatabase, I absolutely love this show. A Chem professor gets cancer and has to find money to pay for treatment so he decides to become a drug dealer, all the while his family and health begin to run amuck. Out of all the shows on this list, "Breaking Bad" will not dissapoint.