Guys drive us insane, but we couldn't live without them, even the worst of them. 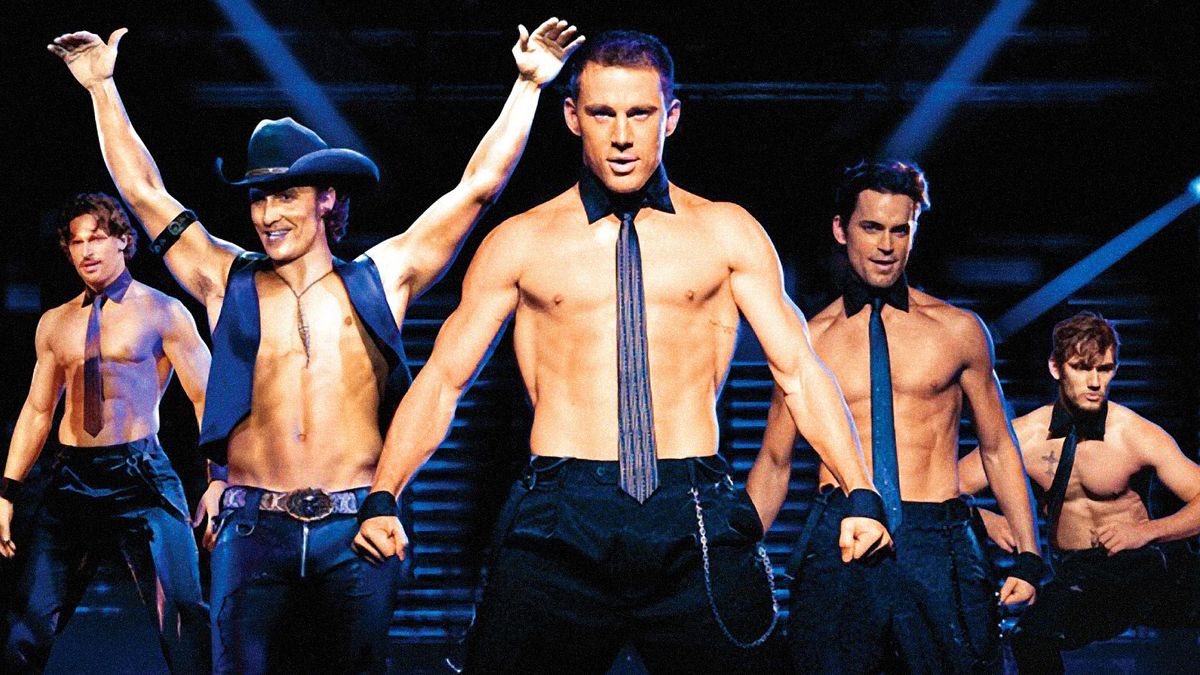 Boys come in all different shapes, sizes and personalities. We've experienced many of them throughout our lives. Some encounters have been great memories or great lessons, while others were just total mistakes we wish we could forget. Guys are the source of all girl insanity. They drive us insane, but we couldn't live without them!

This guy cannot and will not leave your side. If he isn't physically there, he's texting you to see what you're doing all the time and to make sure you aren't doing anything too exciting without him. He can't stand the thought of you not wanting him, therefore if you ever try to leave, he will cling to you so you cannot escape. If you encounter this kind of guy...you may want to run before it's too late.

This guy is your best friend and he needs to be no more than that. He's always there to listen to you complain about your girl friends and get advice about your boy issues. One of you tried to cross over the friend zone at least once, and it was just a horrible decision. Thankfully for both of you, it was easy to jump right back over that line back into the friend zone because you don't know what you would do without him.

This guy is the reason for your headaches and insanity. You're in between the friend zone and more than that, and he has no idea which way he wants to go. You can't read him, and you don't want to mess anything up by asking questions. You have the best relationship with this one of them all, but it is also the absolute most confusing. It would be so much easier if they would just MAKE UP THEIR MIND!

This guy seems like he has no emotions. You can't seem to decide whether he hates you and is just hanging around because he is lonely, or if he actually likes you and just may not have a heart in his chest. These guys are so hard to be around, but there's something about him that keeps you around, even if he never gives you a reason to.

Oh boy, where to even start with this guy.. He drives you up the wall insane. There's just something about that mean side of him that keeps you around, unfortunately. He gives you what you want, but he isn't always the friendliest when you run into him in group situations, and even the times when it's just the two of you. If only it was these guys who finished last.

This guy would do absolutely anything for you. He worships the ground you walk on, without being a clinger. If you ever need someone to be there for you, it's him and he will make sure you never have a frown on your face. This guy will make sure you know that you are his princess, but for some reason this is the guy that you push aside because he is too nice. He isn't mysterious enough or mean enough so for some reason you decide to not choose him, but maybe you should.

This is the guy that you have such an attraction to, but oh my goodness, can he not keep it in his dang pants!? He makes it seem like you're something special and he couldn't have anyone better than you, but really his phone is blowing up the whole time you're with him with messages from his other ten girls. You never know what to expect from him, other than you aren't the only one...or even close to that.

This guy has no idea what he wants in life, so he just decides to flirt with every kind of girl until he can decide what he wants to do. Maybe he's a little scared of anything other than flirting, so that's his go-to. He's always trying to drop the pick-up lines that he thinks he's mastered (but probably hasn't). He may even do the high school flirtations and give you a casual bump when walking past you followed by a casual 'hey girl' grin.

This guy is wrapped around your finger. He will just follow you around like a little puppy. He doesn't really care what you do or say, he'll probably be right there because he doesn't wanna lose you since you're a dime. He's not clinger level, but he will always be there at your convenience.

Ew. One of the worst kinds of guy. Whether he's cheating on you or trying to cheat with you, this guy is one you never want to associate with. He either acts like he has no girlfriend or acts like she wouldn't care (wtf). He will try to talk his way into making you think it is all okay if he cheats with you or that he really didn't mean to hurt you when he cheated on you. Somehow these guys seem like they have their speeches preplanned to manipulate your emotions and walk all over you. If this is the kind of guy you are around, get away now!! YOU DESERVE SO MUCH BETTER.