Planking will always be cooler than the fidget spinner. 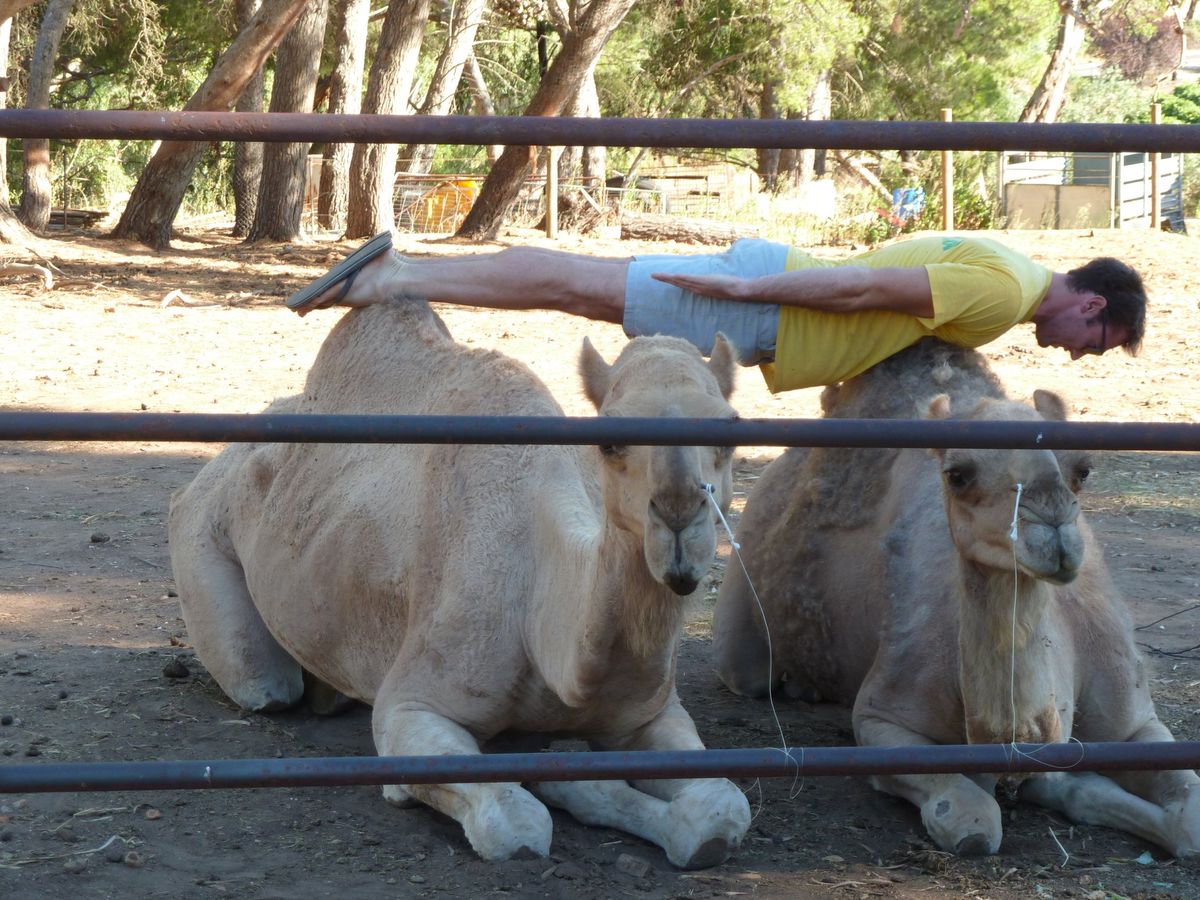 It was a great time, a simpler time. Instagram hadn’t been born yet, and neither had Snapchat, there was only good old Facebook. Fidget spinners didn’t even exist and planking was all the rage. Not to mention the fact that One Direction was just starting out, and still together. Here are ten things that were all the rage in 2011 that you might have forgotten about.

At my school, each student was given an iPad for “educational purposes." Obviously, we managed to misuse them. We were the kids taking selfies with giant iPads and having absolutely no shame about it. We were on them constantly, and boy did we think we were cool.

This one goes hand and hand with the iPads, mainly because we weren’t allowed to have apps on them, and Wanelo was like the one website that wasn’t blocked, unlike Facebook, Twitter, etc. Wanelo is a website with basically everything, ranging from clothes to a giant stuffed panda. It’s like a dream closet for any preteen, and you can actually buy the stuff on it. No lie, a decent amount of the stuff on 2011 Christmas List was from Wanelo.

Double posting on Instagram? More like changing your profile picture about twenty times in one day. Facebook was huge in 2011, so huge that kids would lie about their age so they could get one (I know, really rebellious). It took hours to perfectly craft a status update, one that was funny, witty, and posted at just the right time.

2011 was the start of what would be the resurgence of boy bands. And who started it? One Direction of course. There was not one single girl who do not love One Direction (even if they wouldn’t admit it), especially the curly headed cutie who was Harry Styles. I remember that on the last day of school in 8th grade, we drew all over my teacher’s white board and there were a lot of “Mrs. Styles” and “Mrs. Horan”, even those girls now probably wouldn’t admit it.

In eighth and even freshman year, no one had iPhones. Everyone did however have slide phones with a full keyboard, perfect for texting all your (or in reality, nervously texting your crush only to have him ignore you). “gtg", "ROFL", and "lol" (used in a non-ironic way) were some of the most popular texting acronyms, although now everyone just sends gifs.

I’ve discussed musical artists popular at the time (see number 4), but what about songs? Well, who could forget “Call Me Maybe”? This song was everywhere, on the radio, on my iPod nano, and on every commercial. Not to mention the Harvard Baseball Team viral YouTube video, which yes, my eighth class copied during our class trip. (I’m not ashamed of it, it was pretty awesome).

What’s that you ask? Well, it’s based on the football player Tim Tebow, who always took a knee and put his knuckles to his forehead during football games. Kids (normally guys) would just randomly take a knee, especially in pictures. If you look through my eighth grade yearbook, you’ll find at least twenty guys doing that pose in group pictures.

Sometimes, when I watch the episode of The Office that centers around planking, I forget that it was an actual thing that people did. I really never understood it, to be honest. Laying flat on random things just to take a picture or video? But it embodies 2011 in a way that perhaps nothing else can.

With the popularization of smartphones, tablets, etc, certain apps started to become very popular. One of these, in one of the very first ones, was Angry Birds. Now if you mentioned it, hardly anyone would have it on their phones. But back then, it was all the rage. Kids would sneak play it in class on their super cool iPads (see number one) or play it on the bus on their way to school. It was a good way to pass time, not gonna lie.

Did you forget about him? Because I did. But in 2011, phrases like “winning” and “you can’t process me with a normal brain”, were splashed all over the Internet, tabloids, and even were the butt of way too many jokes used by teachers to connect with their younger students, to prove they were in tune to pop culture. He was always in the news, every time more ridiculous than the last.