10 Songs To Listen To When You're Seeing Red
Odyssey

10 Songs To Listen To When You're Seeing Red

"All the love I had for you is dead" 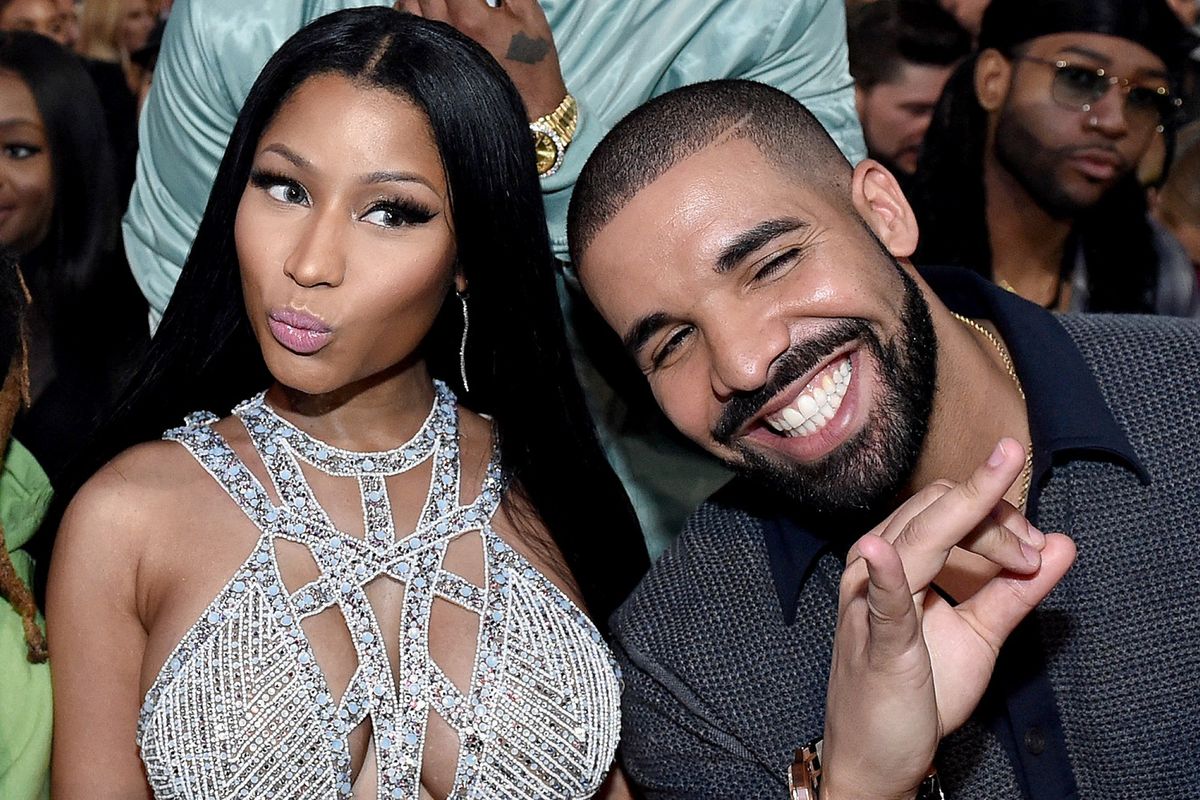 1. My Friends Over You- New Found Glory.

First of all, anything punk is going to go well with your anger. With punk kings like New Found Glory, you really can’t go wrong. This song is directed at a significant other, so if you’re mad about a break-up, this is a good song to listen to, not to mention it will remind you of the important concept of vauling your friendships.

I promise I won’t make this article all punk rock (or at least I’ll try not to), but this song is just too good (and underrated) to not make it on this list. “Thanks to You” is filled with bitter words and regret. It’s a massive screw you to someone who pissed off Alex Gaskarth. Not only is an uplifting screw you song, it’s also a bop.

There we go! Something other than punk! This new release was on repeat for me for a good month. Not only is it catchy, but it also includes some of the biggest names in hip-hop right now (Drake, Nicki Minaj, and Lil Wayne). If you’re sick of being lied to or sick of putting up with fake people this song is for you.

Ed Sheeran? Doesn’t he only write love songs? On the surface, yes, but this hidden gem on his new release Divide is perfect for anger towards an ex who always said they would never date this type of person, but now, oddly enough, they’re dating exactly that type of person.

After “No Frauds”, you know I had to put this one on here. This was my anthem for weeks on end, I would blast it while I did anything. There comes a time in everyone’s life where all they seem to be surrounded by people who are fake. It’s incredibly frustrating, and Drake so eloquently discusses it in this hit single.

6. All You Are Is History - State Champs.

After a brief break, we’re back to punk. This song is charged with anger and irritation. Blast this one while you’re driving through your hometown, remembering all the people who thought they were better than you and treated you like you were nothing.

Any With Con fan knows that this is the song you play when you just want to scream out of frustration. Although geared towards exes, this song can also be applicable to ex-friends. Lines like “all the love I had for you is dead” and “I hope your wounds will never heal” really drive the anger, and you’ll be singing them in your head for days.

Similar to “New Man”, this song is all about that person you used to know so well, but now can’t even recognize (and not in a good way). While there are still notes of anger (especially in the lyrics), there is also longing and remorse, more so than in any of the other songs on this playlist.

9. Hiding With The Boys - Creeper.

This one, although bitter and frustrated, is so catchy that it will actually make you forget your anger (as well as be stuck in your head for days on end). It's fast-paced instrumentation will make your blood rush faster than it already is, and by the end of the song you’ll be screaming the lyrics.

Although a mainstream pick, this song is an important mix of sorrow, anger, and independence with just a dash of disappointment. I would be lying if I said that I didn’t listen to this song at least once a week, especially of late. It’s not as straightforward as the other songs nor as harsh (in terms of the instrumentation), but the lyrics bite harder than most of the other songs in this list.