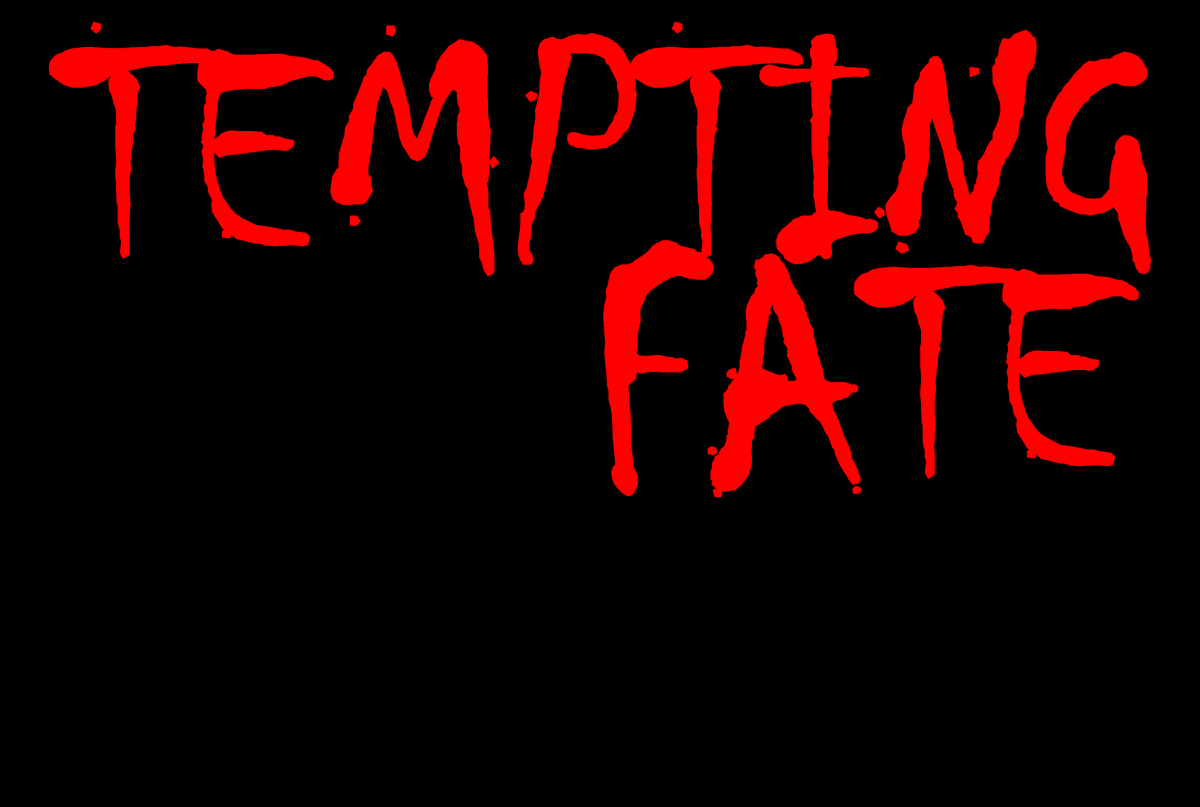 In a world ravaged by both conflict and insanity, sociology seems to have predicted some of the ways, our future was sealed. The article, in question, is, “What Does Conflict Theory Predict about America’s Future” written by Randall Collins for Volume 36, Number 4 of Sociological Perspectives (Winter 1993). His article’s primary hypothesis is that using conflict theory can he determine America’s future. He brings the article with his abstract, showing that conflict exists between the haves and the have-nots, or in Marx’s terms, the bourgeoisie and the proletariat.

Collins’ second principle of conflict theory is, “Potential conflicting interests become effective to the extent that they are mobilized, relative to the mobilization of opposing interests”. This section describes some of the ways society mobilizes against conflict, specifically, “emotional, moral and symbolic mobilization and material resources for organizing”.

The third principle he uses to demonstrate conflict theory on America’s future is a part of his overall hypothesis, “Conflict endangers subsequent conflict”. This principle applies to the concepts of war and other international policies that the United States gets involved in. Finally comes the fourth principle, “Conflicts diminish as resources for mobilization are used up”.

The article provides a coherent theoretical background based on the sections describing the types of conflict theory Collins will be using in his peace. The theory is explicit about a social class phenomenon explaining how people can benefit from a certain conflict in society. The article is not missing any theoretical background, as Collins has given several means of how conflict theory can apply to America’s future. One thing he mentions is the way that people can come together to get behind an issue like sexual harassment. This could not have been truer.

Over the past several months, the #MeToo movement has become a major part of society. As many people in media, entertainment, and sports are being ousted from their positions because of sexual harassment. Collins uses the idea of sexual harassment as a means of joining society together and mobilizing people.

He writes, " Perhaps the issue which can mobilize a large number of persons into a systematic conflict today is sexual harassment. Gender conflict involves potentially the largest groups in our society, and numerous issues of gender power, wealth, and status remain. In the March 2018 issue of Vanity Fair, a woman wrote an article about how the world of high finance and stocks seems almost immune to the #MeToo movement because women are still being harassed.

Collins also talks about how racial groups mobilized in the 1992 Los Angeles riots. He says, "The 1992 Los Angeles riots were ostensibly as much an expression of hostility among minority groups (black, Asian, Chicano) as they were an uprising against the entire structure of privilege, and this pattern may be indicative of the most violent outbreaks of recent decades".

He uses prior movements like the Civil Rights Movement, led by Martin Luther King Jr. was a means of uniting several ethnic communities. In the time since then, the country has united in our differences. People are taking to the streets and protesting police brutality of young black men.

The riots in Ferguson, Missouri over the death of Michael Brown and the Baltimore riots over the death of Freddie Gray were able to speak to the world about the atrocities people face here. However, Collins does make note of a separation that keeps people separate, class and education.

When different groups have a certain economic or class advantage over another separation of people continues. This is where, according to Collins, conflict hits a wall. Conflict cannot penetrate the social class structure because, based on Marx’s epochs, there are always two different classes in the stage of Capitalism. Collins also refers to the economic crisis of the 1990s but then goes on to talk about some of the things people saw in the global economic meltdown of 2008.

Collins writes, ". More important than the business downturn, which is partially offset by speculative movements in the financial sector, is the structural transformation of employment. The middle class and management are affected by layoffs usually confined to the working class. Corporate downsizing and computerization indicate that shrinking employment opportunities are not merely temporary but permanent".

Some of the theoretical perspectives he presents in this work can be disagreed with because of the way they have evolved. At the end of the text, he writes about three areas of employment that could expand, those are education, medical care, and the judicial system.

These systems have not increased because of how the internet has impacted the way people conduct business or the way other jobs have become integrated with the internet. Up until this point in the article, Collins has a great deal of insight on just how things changed from the 1990s when this article was originally published.

All throughout this work, he has proven his theory to be correct based on his empirical research and what has happened in the years since 1993. One important piece of information he includes is just how sociologist are biased in their goals for the future but also want to make sure they can figure out what the world will be like.

Collins writes, " From one perspective, we are as much a part of the overall social situation as any other occupation. We have an interest in expanding the educational system, and we provide some of the mobilizing resources for particular interest groups to fuel their conflicts and, increasingly, take part as expert witness in their litigation." This article is something to consider because of the events of the world that have occurred since 1993.

The attacks on 9/11 took American Soldiers from one part of the Middle East to another and social racism has become a fluent part of society since the election of Donald Trump. The world has evolved since 1993 with Collins' article demonstrating just how much of a force conflict has become in the world.