The Teen Mom Life That Isn't On TV

The Teen Mom Life That Isn't On TV

Being a teen mom is nothing like MTV portrays it. 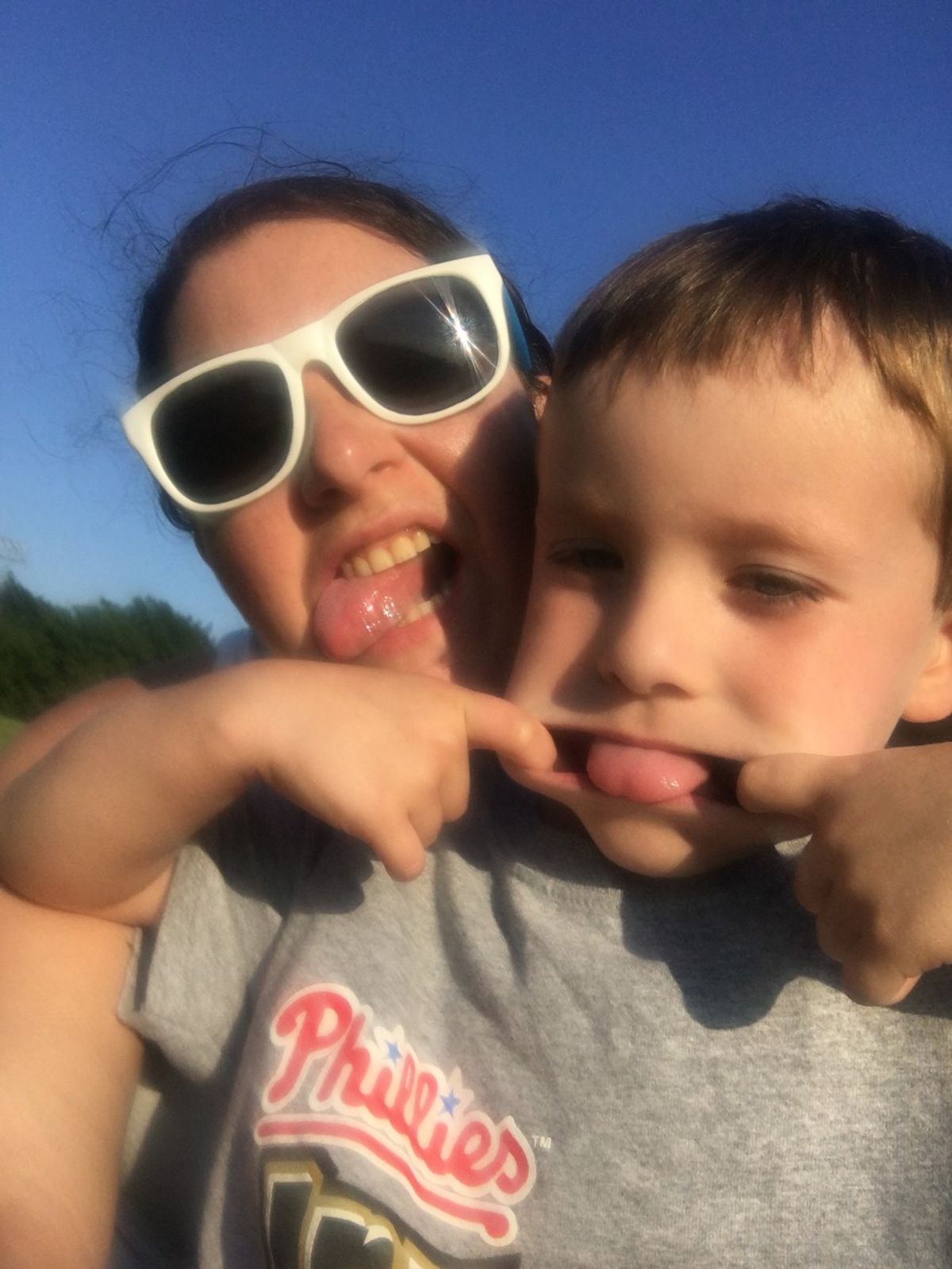 When people say "teen mom," they automatically think of MTV. I actually read an article about how girls were getting pregnant just so they could be on television (#notkidding)! I've wanted to be a mother since the age of six because I loved kids and I loved babies, but when I watched "16 And Pregnant" when it first aired in 2007, I definitely waited to be intimate with anyone because I didn't want to be a young mother. However, in 2011 that all changed when my son was born. I was 19, and what I didn't realize was even though I was an adult, statistically I was considered a teen parent. I became the statistic that I wanted to avoid for so long. But teen motherhood is nothing like TV portrays. Being a young mother is extremely difficult, so I will compare the difference between real life and television life as a teen mom:

Able to finish school vs. Maybe never going back

Even though many do not know what happens behind the scenes, we only see what goes on television or what is edited and sometimes what is edited isn't true. Real life is much harder than life on television; real life consists of single mothers who perhaps are on their own and do not have significant others, finding someone to watch your children to even go out for a few hours, grocery shopping with your child because no one can watch them, paying with food stamps or welfare checks because you work for minimum wage, and getting scrutiny from the public because you aren't married and raising a child. Being a young mother is extremely difficult from dealing with early relationship issues, custody and child support battles, and finding a way to work full time and go to school full-time.

Many teen moms do not go back to school and I wanted to change that for myself; I knew that if I did not go back, I never would. I was out of school for almost two years before deciding I needed to go back. I signed my life away for college and now, I have less than a year to go before I graduate. I am now engaged to a man who completes my life and loves my son, and I have a full time job—but this doesn't make my life easier. Now, my life consists of making enough money to buy an apartment and a car, taking care of my debt, raising my credit score, planning a wedding, and doing homework with my now kindergartener.

Life will never be easier, but people need to know the difference before they go ahead and decide to become pregnant and think they will be put on television.

Go to itsyoursexlife.org and educate yourself before engaging in a life-changing decision. This website will give you information about sexual activity, protection, pregnancy, and more. Educate yourself and be aware.