Let's Put Down Our Phones And Pick Up People Skills, Because Remember People?
Odyssey

Let's Put Down Our Phones And Pick Up People Skills, Because Remember People?

Technology was originally created for a good purpose; now, it simply corrupts us. 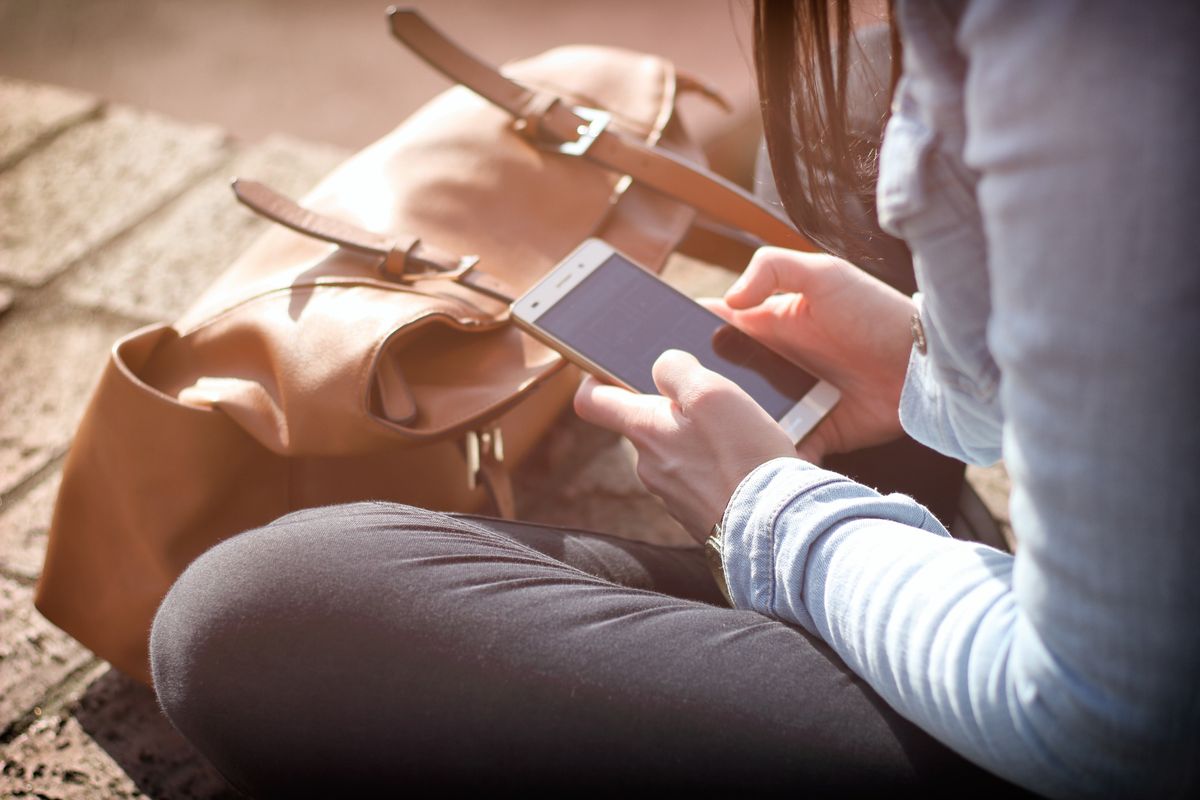 Our society is dominated strictly by one thing-- technology. We don’t realize just how dependent or even addicted we are to technology. People are constantly glued to their phones. We sit on our couches and watch hours of television without even realizing it.

We jam to music on the radio while driving, and we use laptops, computers, and gaming consoles more than we care to admit. Don’t forget apple watches and Fitbits-- those are incredible amounts of technology strapped onto our wrists. Everywhere we go, we are surrounded by the many forms of technology.

Don’t get me wrong, technology is extremely useful. Communication, advertisement, and sales are just a few examples of things that are enhanced through technology. However, it reaches a point where technology becomes rather destructive to our society. As we continue to adapt to the world of technology and engulf ourselves within it, our fundamental skills will slowly decrease.

Communication in person or over a phone call is replaced by text messages and snapchats. This may not sound bad, but it’s simply the beginning of a downward spiral.

Eventually, people prefer to deal with their issues with one another through text messages rather than face to face. Spending time with friends and family boils down to sitting next to one another while staring at phone screens for long periods of time.

Genuine laughter is replaced with “LOL” and “ROFL.” We as humans forget how to communicate in the real world. The reality is that people in this society aren’t able to develop real relationships because they’re bound by the chains of technology. The technology was originally created for a good purpose; now, it simply corrupts us.

What would happen if we turned off all technology? Everyone would probably be driven to madness. We're so attached to technology that we can't seem to function without it. We as a society need to learn how to live our lives to the fullest. In order to do that, we must become detached from technology and attached to reality.

I don't want to live in a world where people are stripped of their humaneness because something far less valuable dominates life itself.

Can this society break free from our addiction to technology? To be quite honest, I'm not sure. I'd love for the answer to be yes, but that may not be realistic. So, in that case, I want to prove myself wrong. I don't want my doubts to be confirmed. We're in full control of our actions.

With that being said, let's make a difference. Let's get off our phones and embrace the beauty of this world through our own eyes, not a camera lens. Let's stop worrying about how many followers or likes we have and begin to create genuine relationships with people. Let's dominate technology before it dominates our society.