13 Trends That We Forgot About From Our Middle School Years

WARNING: Side effects include #laughter, #embarrassment, and #regret. 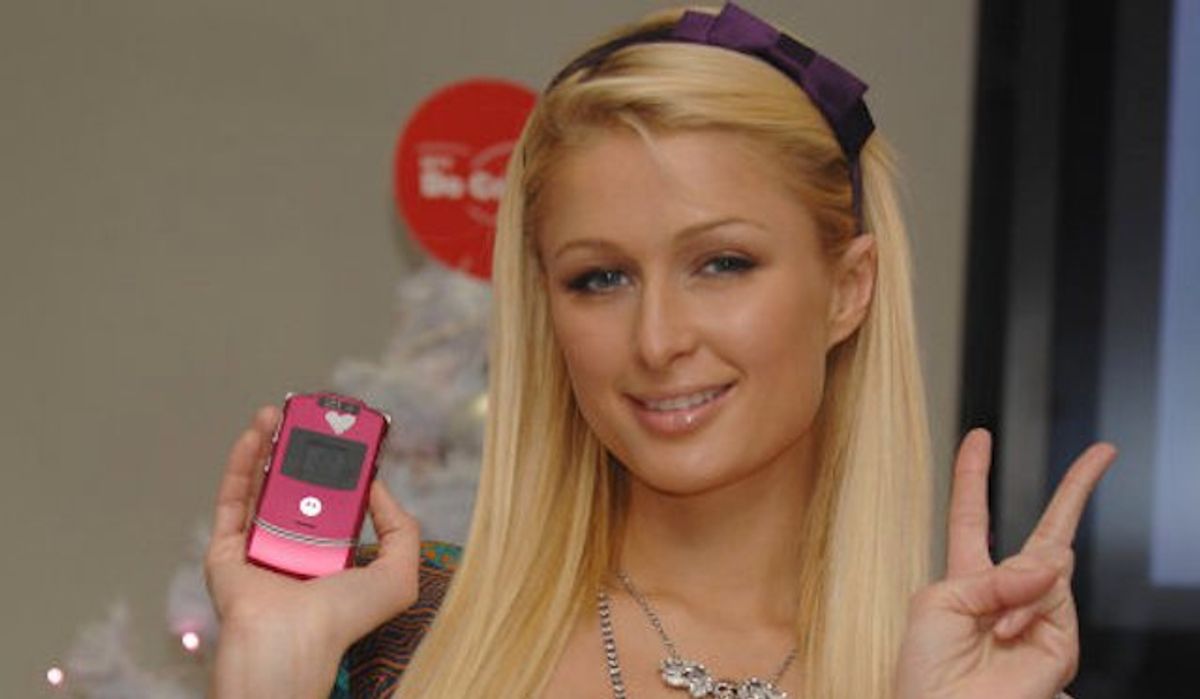 Why have an iPhone when you can have a flip-phone. IDK, my BFF, Jill? Let’s take some time to reflect on what the biggest fads were in our middle school years.

Although they were made to raise awareness for multiple organizations, we were all just competing to see how many we could fit on our arms. I had 19. Enough said.

Banned from most schools for safety purposes yet still relevant.

You’d be lying if you said you never wanted a pair.

You’d be lying if you said you never wanted one.

Your screen name probably had something to do with your favorite sport and multiple irrelevant numbers, Am I right? @Soccerluvr298876

All of your favorite hits jam-packed into one awesome album. Want to feel old? They just released volume 91.

Throwback to the stores that display wildly sexual ads, the clothes are too small, and all items are permanently drenched in cologne.

I’m pretty sure every boy had this look going at some point. Go ahead, check out their Facebook pictures from 2008.

Clear the dance floor everyone, it’s time to “Crank That” in synchronized formation.

I think that’s enough humiliation for one day. BBM me later!