How Taylor Swift Empowered Women Across The World With $1
Odyssey

How Taylor Swift Empowered Women Across The World With $1

It's time to break the silence on sexual assault. 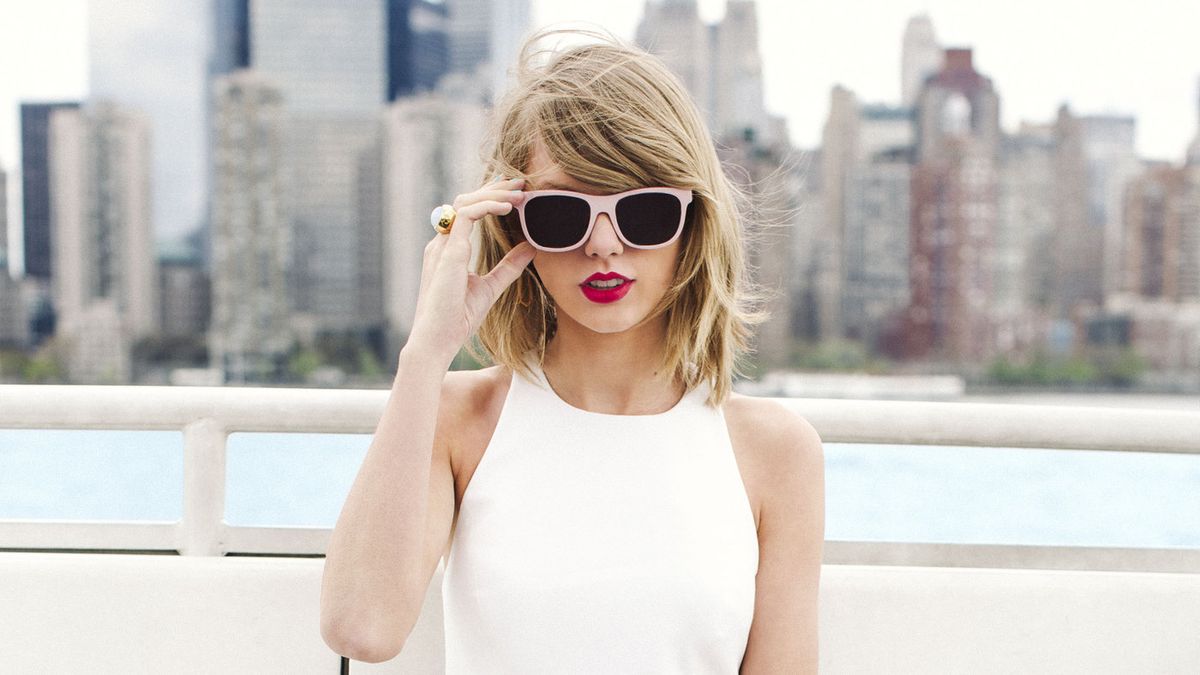 Any person who has watched a television news broadcast, listened to the radio, or visited a news website online recently has most likely heard of the trial between Taylor Swift and popular Denver radio host David Mueller. The trial that has been plastered across every headline for days. For those of you unfamiliar, here are the listed facts.

Mueller was invited to a meet-and-greet with Swift during her tour in Denver. While Mueller and his girlfriend were taking a photo with Swift, she accused him of groping her butt. After Mueller and his girlfriend were removed from the concert, Mueller’s company was informed of the incident, and he was fired from his position two days later. In 2015, Mueller sued Swift for $3 million due to damages and lost money he would’ve made in the business.

Swift then countersued Mueller for a whopping $1 for assault and battery. Taylor Swift is an extremely popular music icon in today’s society, whose estimated net worth in 2017 according to Forbes was $280 million. Her goal of this trial was obviously not to gain any money. Instead, she took advantage of this situation as an opportunity to empower girls and women, and teach the public no means no. No woman, whether rich or poor, wildly popular or average, should be forced to suffer through a sexual assault.

According to the National Sexual Violence Resource Center, one in five women will be raped at some point in their lives. A vast majority of these people will not take legal action against their perpetrator for a variety of reasons - fear of judgement, fear of lack of evidence, fear of retaliation by the perpetrator, among other reasons.

This is exactly the reason Swift countersued. The jury favoring in support of her case was symbolic. The many women who will suffer through these acts now have a positive influence and a positive result to reference to empower them to stand up for themselves and report to the police if they happen to be involved in a sexual assault. Not only this, but Swift also told reporters she would donate to different organizations aimed in helping sexual assault survivors defend themselves.

For campuses across the country, leaders have been educating students on avoiding sexual assault encounters, and what to do if you fall victim. The University of Minnesota's Aurora Center is a free, confidential service to students who have suffered from sexual assault or relationship violence. They provide different resources, therapy, and help to students in need.

Despite all of these efforts, people are still afraid to come forward with their stories. It is time perpetrators are held accountable for their actions, as Mueller was in this case. Although, Swift only received an extremely small monetary reimbursement for her suffering, the message behind her countersuit was clear.

Break the Silence Day is officially August 16, 2017 in the state of Minnesota. It is a journey where survivors of sexual assault and sexual violence can speak their stories, and in turn, be met with validation, support, and solidarity. There is power in numbers, and this day was set in order to provide a safe environment and support, as victims often feel to lack.

It's time follow in the footsteps of Taylor Swift and break the silence on sexual assault.