Tamara's Must See Movies At Some Point
Odyssey

Tamara's Must See Movies At Some Point

Get the movie snacks ready! 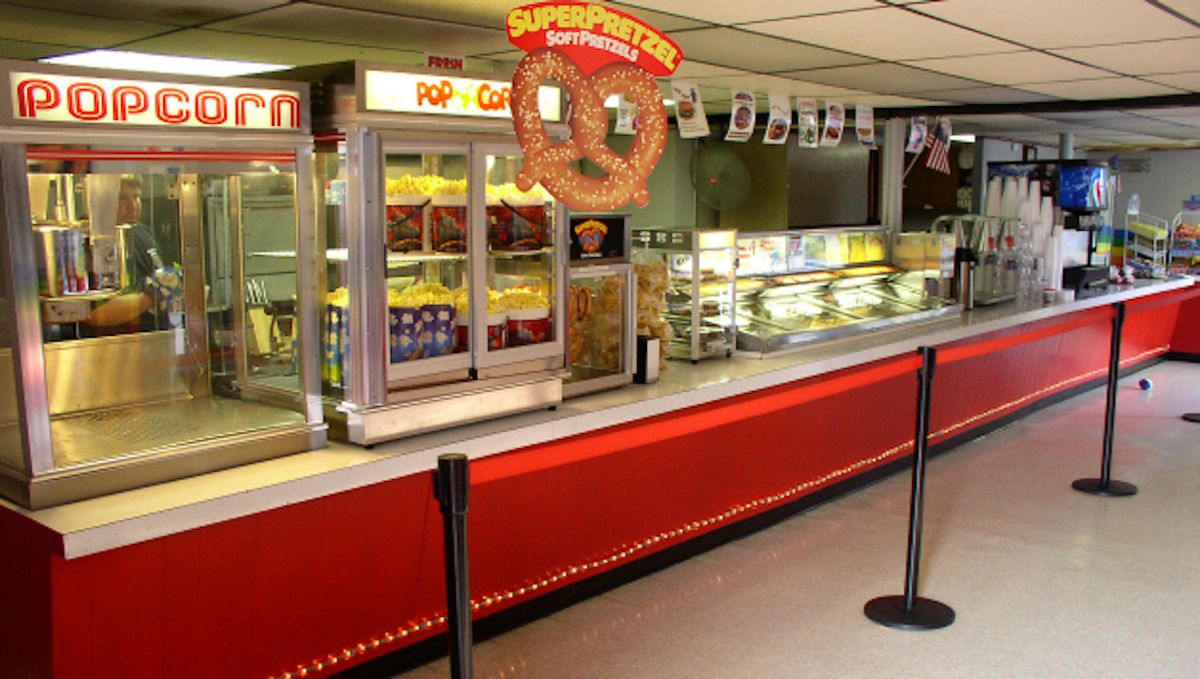 Something I have never done before! I decided not to write an article and instead I decided to give you 10(maybe an extra two at the end) movies that I think are must sees at some point in your life! They are in order by the year they were released. I'll put the year beside them too! Ok.... Let's go!!

You'll get to meet Sonora and her high diving horse Lightning....just watch it.

I cry every time I watch this...beware! It's a really good one though!

Well, for the girls: Brad Pitt...need I say more? For the guys: um, there are horses and some war scenes...

"But we loved with a love that was more than love— I and my Annabel Lee" "Dig it uh oh oh, Dig it"

Another one with young Leo...oops!

Another one with Brad Pitt too....how did that happen?!

So, there they are! Let me know how many you've seen, if you think I should have added any other ones and what YOU'RE must sees are!!