Talladega Plight And The Ballad Of Scott Pruitt
Odyssey

Talladega Plight And The Ballad Of Scott Pruitt 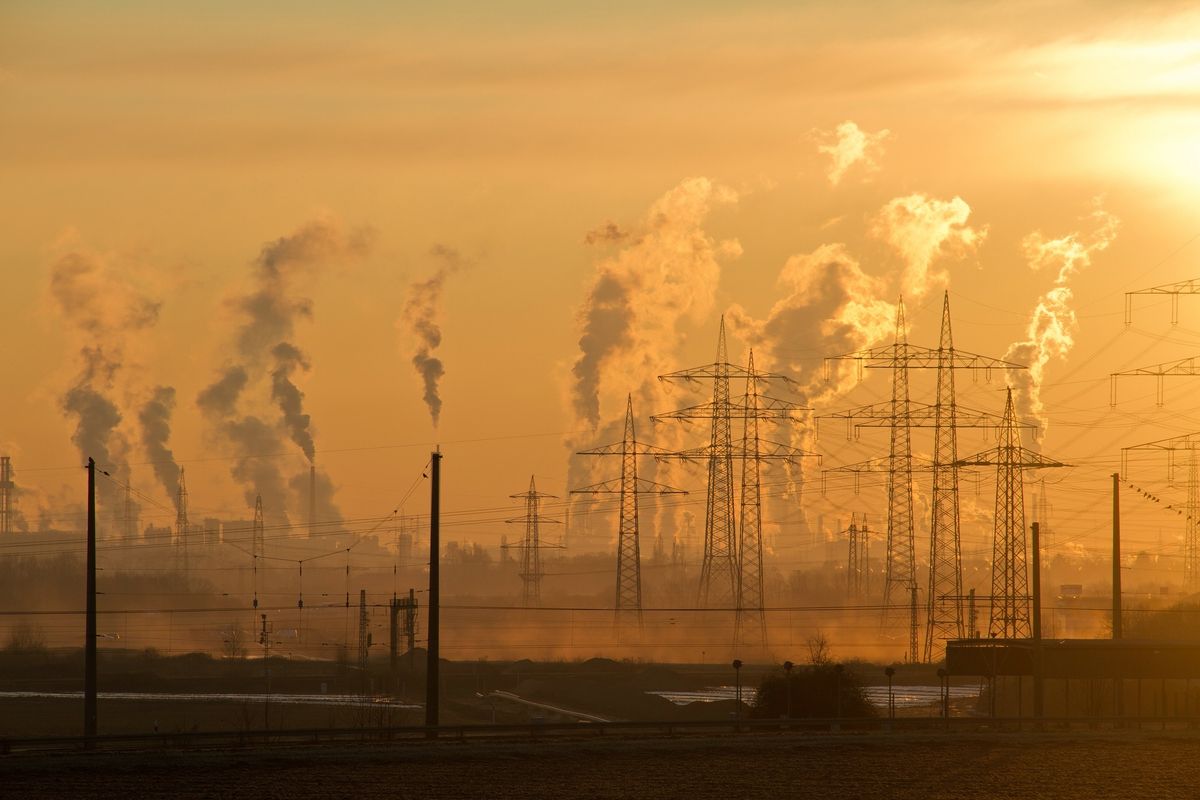 Currently, the head of the EPA is in the process of repealing the Clean Power Plan (CPP), which regulates the number of pollutants a power plant and mass scale generators can emit. The CPP is one of the few legs that the EPA, DNR, and natural resource protection agencies have to stand on. Its repeal will allow energy companies to use many of the same methods of producing energy that were prominent before renewables were a viable option.

The CPP is essential to prevent organizations, from releasing pollutants without it being regulated to prevent further damage to the environment. The EPA “relied on that authority to issue the CPP, which, for the first time, required states to submit plans specifically designed to limit CO2 emissions from certain fossil fuel-fired power plants.” Before the CCP was enacted, a common hydrocarbon haze hovered in the air and depending on the humidity sunk into cities and towns with major power plants near or in them. This was not just any kind of haze, it was very visible and very toxic. Some described it as a “city halo”. Most commonly referenced in modern day China, Las Angeles, and previous New York and London.

Removal of the CCP will allow energy companies to go back to a model of processing fossil fuels, leading to more toxic emissions; also, including higher levels of greenhouse gas emissions. City halos may be a common occurrence in the US once again. Under the Obama administration, an 8-hour ozone standard was put in place, and with the repeal of the CCP will be either extended or removed completely.

Due to the EPA’s heavy reliance on the regulations from the CPP, Pruitt needed a cause to legally repeal it. Due to the wording of the plan, he has just what he needs. The proposal to repeal the CPP says, “CAA section 111(d) requires the EPA to promulgate emission guidelines for existing sources that reflect the ‘‘best system of emission reduction’’ (BSER) under certain circumstances.” Meaning the EPA is currently required to regulate emissions, and create incentives for energy companies to produce clean and sustainable energy.

However, the addition of “best system of emission reduction” and “under certain circumstances” leaves a way for an interpretation that current circumstances with air quality and global warming are not correct to enforce these rules. Also, allowing for an increase in subsidies for these energy companies to invest in clean energy. This has not proven to work in the past and is not enforceable to the extent of making as drastic a difference as the CPP provided. All this, of course, is assuming that regulation will take the CPP’s place.

Pruitt also is utilizing a change in approach to battling harmful emissions, by switching from source tracking to a general emissions model. Instead of locating power plants that are producing more pollutants than legally allowed, they will not have strict emission laws but work to reduce emissions as a collective. How this has worked in the past is the integration of small amounts of renewable energy into their business model but use fossil fuels as the primary source of energy production because it is cheaper.

Regulating emissions and using source tracking to enforce in all energy companies will make fossil fuels more expensive to use and create real incentives to make the switch to renewable energy. Taking regulation away will only allow for more uncertain figures of pollutants to be released into global systems.

Currently, We Energy power plants in Racine, Oak Creek, South Milwaukee, and surrounding areas were affected by coal debris in the air. Some even reported they had to brush it off their cars in the morning. This matter was resolved by the energy company purchasing their property, bulldozing the houses in the affected areas and giving the owners ‘hush money’ to not sue and go public with the circumstances regarding these actions. Unfortunately, this is not uncommon with the energy industry. And this kind of influence is also present with Pruitt.

In addition to receiving large donations from various corporations in the energy industry, the proposal to repeal the CPP stated, “This raised substantial concerns that the CPP would necessitate changes to a state’s energy policy, such as a grid-wide shift from coal-fired to natural gas-fired generation, and from fossil fuel-fired generation to renewable generation.”

This is a concern from various energy corporations. They have expressed that the switch from fossil fuels to renewables, such as wind and solar, will hinder profits, and is now being expressed in policy reform. Pruitt has no longer hidden the influence these corporations have over him and is explicitly referencing it in reform proposals.

Guidelines of how to dispose with the waste from producing energy will be deregulated as well in the presence of this repeal.

Before the CCP was enacted, debacles like the Love Canal were an issue. William T. Love engaged in a venture that’s goal was to more efficiently distribute energy on a wide scale basis. During the process a large hole was dug, spanning 3,000 ft long and 100 ft wide. The project was abandoned, and the hole then became a dumping ground for energy companies to dispose of their toxic waste.

Mostly in barrels, the waste was dumped into this hole and eventually filled it. This hole was covered with dirt and sold to the city for urban development. An elementary school was built on top of it, and eventually the rains uncovered the toxic waste. The waste not only leaked into the school and was present in recreational areas for the kids, but also seeped into homes and water systems rendering the area uninhabitable.

A plethora of medical conditions emerged from this catastrophe, consisting of cancers, birth defects, respiratory diseases and others. In the midst of this the EPA was created and spent over $400 million to clean up the contaminated areas and disposed of over 80 different chemicals totaling just over 22,000 tons. Spurring the rivalry between the EPA and the energy industry.

Since then, the EPA has cleaned up the messes made by this industry, like with the Cuyahoga in Cleveland. Catching fire over 13 times from the toxic waste being introduced into it daily.

The deregulation that is being enacted by Pruitt, is in a sense the revenge of the energy industry for placing regulation on them in the first place to prevent these kinds of events from happening again.