3 Lessons I Learned From Ponyboy Curtis From "The Outsiders"
Odyssey
CurrentlySwoonLifestyleHealth & WellnessStudent LifeContent InspirationEntertainmentPolitics and ActivismSportsAdulting
About usAdvertiseTermsPrivacyDMCAContact us
® 2023 ODYSSEY
Welcome back
Sign in to comment to your favorite stories, participate in your community and interact with your friends
or
LOG IN WITH FACEBOOK
No account? Create one
Start writing a post
Entertainment

3 Lessons I Learned From Ponyboy Curtis From "The Outsiders"

We Aren't that Different After All 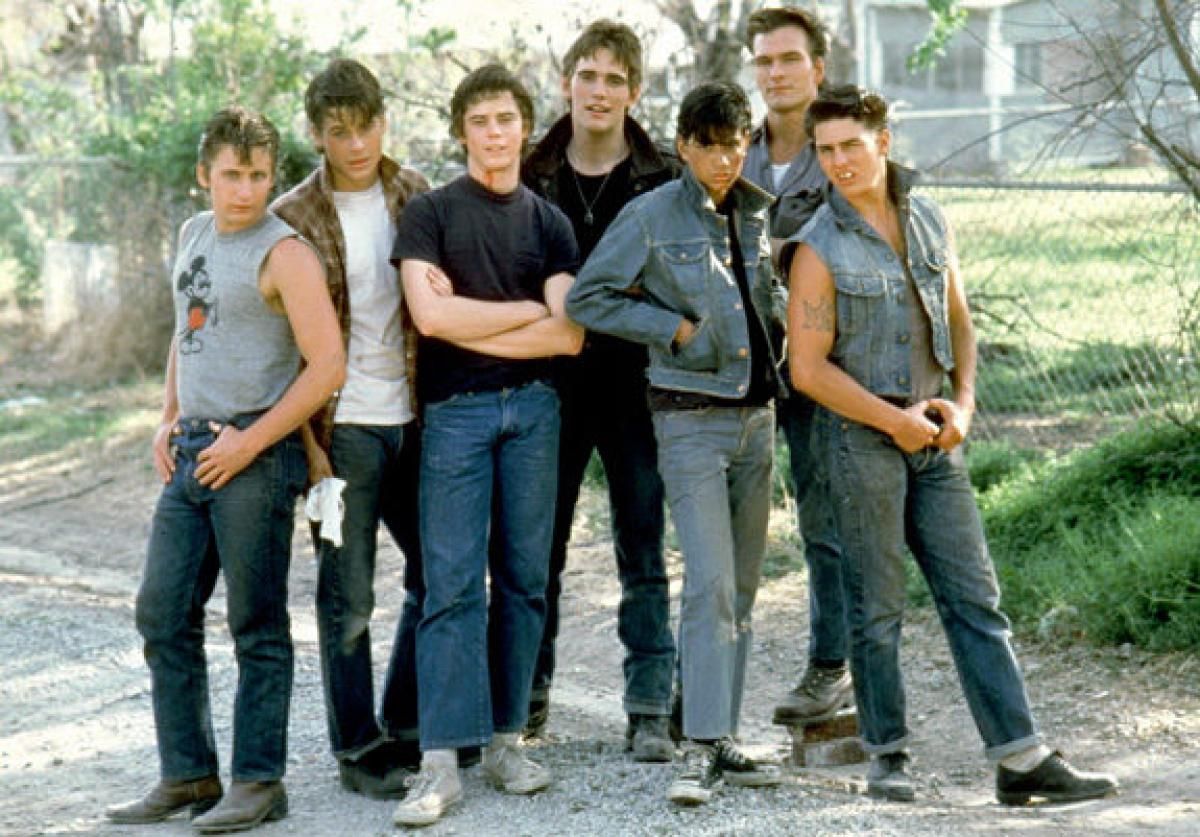 Ponyboy Curtis of "The Outsiders" by S.E. Hinton was a strong willed character who attempted the halt the feud between two social classes called the "Greasers" and the "Socs." This was a bloody feud that killed a few and harmed many. After Ponyboy lost his best friend Johnny while he was saving school children from a burning building, he found the fighting to be pointless. He could see what others could not.

Every Greaser and Soc were just kids who were dealing with their own kind of hell. Why should differences such as social class encourage so much fighting? There is so much that can be learned from this fictional character, and a lot of his ideas can be applied to the kind of hatred that we see even today. Here are 3 lessons I learned from Ponyboy Curtis:

1. “Things were rough all over, but it was better that way. That way you could tell the other guy was human too.”

Whether we realize it or not, everyone is going through something that we may not understand. The grass is not always greener. While the Greasers had to drop out of school and work to support their families, the Socs had drunken parents who never had a care in the world when it came to paying attention to them. Both groups felt abused and alone. Every single person has some kind of issue they have to deal with, so it is never safe to assume that someone has it completely made. This is what makes us human; it's an equalizer.

2. “Maybe the two different worlds we lived in weren't so different. We saw the same sunset.”

When talking to a Soc girl, she is surprised with how much the two of them have in common. A lot of the time we are fed falsities about people who are different than us, and it may take us by surprise to find out that they are quite similar to us. While the Greasers and the Socs felt themselves to be very far away from each other, at the end of the day they were watching the same sunset every night.

3. “They weren't looking for a fight, they were looking to fit in.”

Many people may feel pressured to fight by their friends and peers. In many cases as well as of the Greasers and the Socs, it was a matter of honor. Not many of these people wanted to fight at all, but they were so attached to the social label and group they belonged to that they felt obligated to stand with their friends and fight for whatever the popular opinion was. There needs to be a greater acceptance of people with different opinions, especially at a time where so many have been harmed for thinking differently.

QueenRadhi
The State University of New York at Stony Brook
3075