What Is Synesthesia?
Odyssey

The World Looks Different To Me, Thanks To Synesthesia

My life with synesthesia, and how it changes everything. 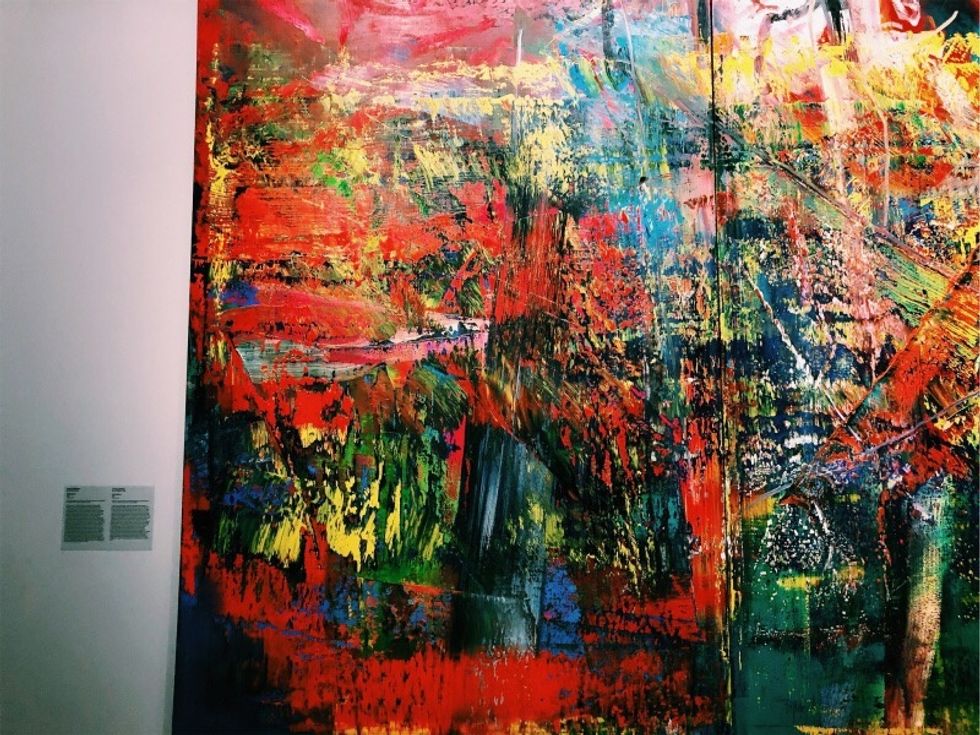 I learned what synesthesia was in my senior year psychology class, but can recall having it ever since I could process memories. I remember being five or six years old, playing with a set of colored blocks, and being frustrated because the colors and letters didn't "go together." I also remember taking music lessons as a little girl, commenting to my teacher that certain songs were orange or pink.

Don't call an ambulance yet. For those who are unfamiliar with the topic, synesthesia occurs when cognitive pathways have a difficult time organizing themselves, resulting in a "blending" of the senses. There are multiple variations of synesthesia. Some people that have it are able to consistently visualize songs, emotions, or days on the spectrum of color. Shapes, sounds, textures, and colors mash together and create an effect on the person's experiences.

My personal case of synesthesia mostly affects the way I perceive time (months and days of the week), and associate different colors with letters, music, words, and even people.

For example, the letter "J" is purple to me.

The months of the year are ordered spatially, like a Ferris wheel, with February at the top and July at the bottom.

Saturdays are magenta and Sundays are bright yellow.

Music is spatial, the highest notes are at the top right of my peripheral. Bass sounds like squares, and violins sound like squiggly spaghetti-noodle lines.

My mom is dark purple, my ex-boyfriend is forest green, my best friend is the color of butterscotch.

The number 4, which is pink for me, is a construct given meaning and assigned a color by my neurological synapses. The differentiation between the abstract and the reality of the letter was lost somewhere in cognitive translation. In rare cases, the sensory connections actually show up in the visual field of the person affected. However, most cases are more mentally-based, and senses simply hold a strong association with each other. It is also quite common for synesthetes to experience difficulty "catching a grip" on reality.

People who experience synesthesia have a metaphysical space in their minds where they're able to connect indefinite and physical sensory constructs. We are able to escape in this space when we watch movies, listen to music, or read. Though not physical, there's no way that creativity doesn't also exist for us on some imaginary, dimensional plane.

Some people are even able to bring things out of that space, to create art, music, and literature as many people with synesthesia also tend to be creatives. Examples of famous people who've also claimed synesthesia include Billy Joel, Lorde, Duke Ellington, and Vincent Van Gogh.

Synesthetes are sensitive, not in an overtly emotional way, but in that we absorb the things around us like a sponge: people and their respective dispositions, the weather, quiet little sounds in the background of music—it can really be anything. It's easy for us to pick up on people's emotions as well because of our heightened sensitivity.

Synesthesia is quite distracting and makes it easy to drift off into Fantasia a lot of the time. It's also sometimes a bit difficult to describe to my friends that don't understand the experience. On the other hand, I couldn't imagine a world where Fridays aren't yellow and sevens aren't blue.