The Sweetest Noise I Have Ever Heard
Odyssey

The Sweetest Noise I Have Ever Heard

For most the sweetest noise they have ever heard is someone saying "l love you" or the wind blowing through the trees; mine is slightly unusual but no less meaningful. 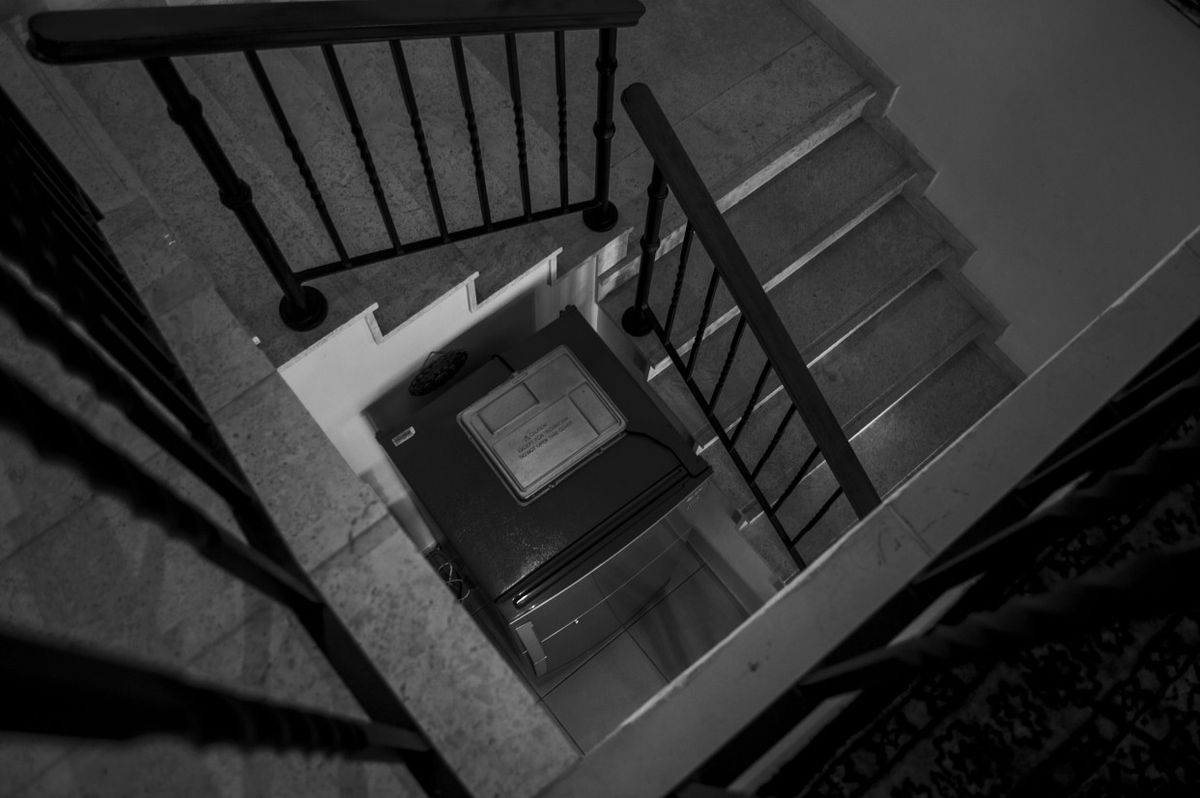 Over the past 19 years, I have lived in seven houses across opposite sides of the world. I have left my parents' home and moved on to college. The realization that little can remain constant has not been challenging to accept, as I had to learn this early on. Yet, there is one element of my life I have been able to maintain no matter where I may be; the humming noise of a refrigerator.

I spent my early childhood in New York. My parents worked long hours, and I would be put to bed before they got home. I remember snuggling with my yellow stuffed lion, imagining my mom and dad were home. I would just lay there in complete silence except for the humming of our refrigerator. It was a faint sound, but when I blocked out the noises of the city, I could just hear it.

When we moved to the suburbs (Chappaqua), life changed dramatically; my mom took time off from work, there was no more hustle and bustle of the city, but there was a new school to adjust into. We were living in a house for the first time in my life, and even the thought of having to climb stairs to get from the TV to my room was daunting. However, I would get into bed with my yellow stuffed lion; drifting off to sleep to the hum of the refrigerator.

After moving Dubai when I was nine, I realized that nothing stays the same forever no matter how much you want it to. People always leave even if you don’t want them to, and places always change even when you try to hold onto them. Once again, I had to make new friends, sleep in a new room, and live in a place I had never known of until that point. I would climb into bed, this time without the yellow stuffed lion as I thought I was too old for it, and drift off to sleep to the hum of the refrigerator.

Today, the refrigerator’s hum is both my lullaby and my Rock of Gibraltar. Whether I hear the refrigerator humming as I anxiously prepare for my first MUN conference in a Dublin hotel room, or I shrink against a faintly purring water cooler in the Grand Mosque of Mecca to avoid a surging crowd of pilgrims; this familiar sound tells me that all is well with the world. To me, the sweetest noise isn’t a bird chirping or the wind blowing. It is the quiet hum of the refrigerator reminding me that certain things can remain constant in a chaotic world.
Report this Content
This article has not been reviewed by Odyssey HQ and solely reflects the ideas and opinions of the creator.