You Survived, And That's Okay
Odyssey
CurrentlySwoonLifestyleHealth & WellnessStudent LifeContent InspirationEntertainmentPolitics and ActivismSportsAdulting
About usAdvertiseTermsPrivacyDMCAContact us
® 2023 ODYSSEY
Welcome back
Sign in to comment to your favorite stories, participate in your community and interact with your friends
or
LOG IN WITH FACEBOOK
No account? Create one
Start writing a post
Politics and Activism

You Survived, And That's Okay

Please don't beat yourself up over the past. 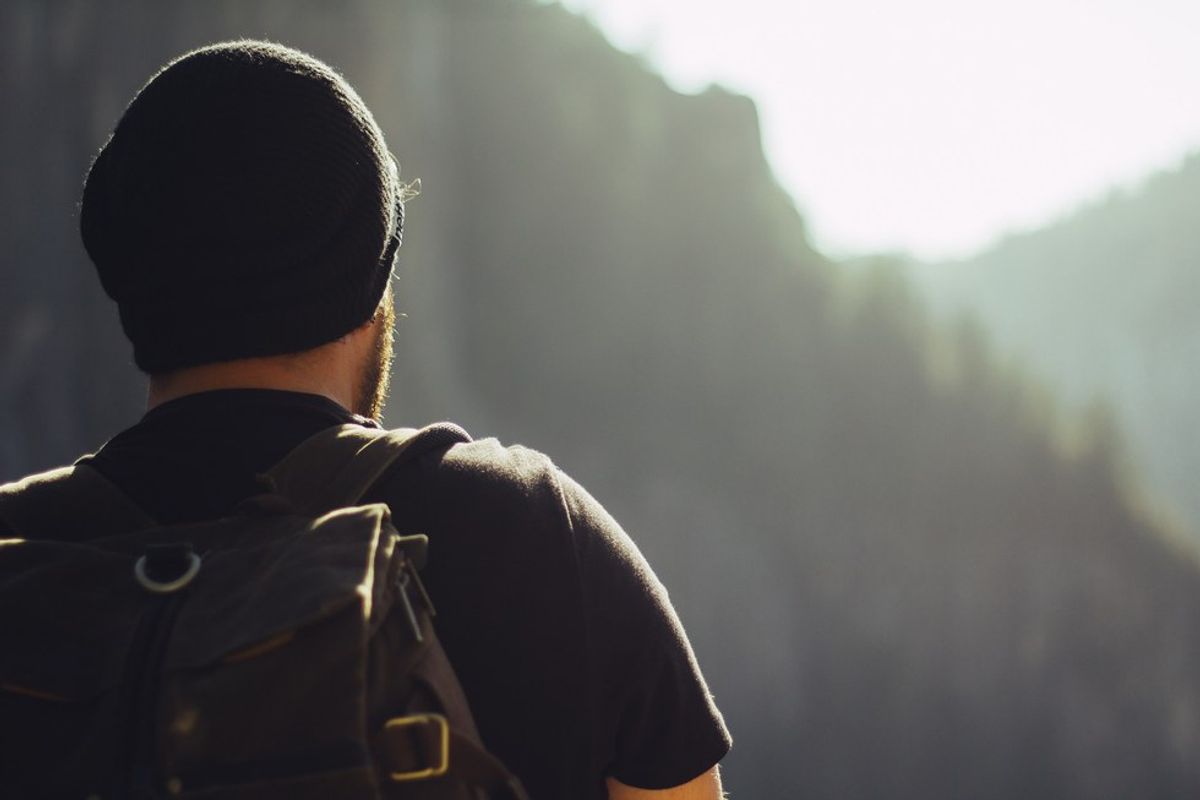 We need to eliminate rape culture. According to Marshall University, we can help combat rape culture by avoiding using language that objectifies or degrades women, speaking out if you hear someone else making an offensive joke or trivializing rape, think critically about the media’s messages about women, men, relationships, and violence, be respectful of others’ physical space even in casual situations, always communicate with sexual partners and do not assume consent, define your own manhood or womanhood, do not let stereotypes shape your actions, and most importantly, if a friend says they have been raped, take them seriously and be supportive.

To the survivors, male, female, non-binary, straight, gay, bisexual, pansexual, I have a few words to say:

It's okay to not feel okay.

You did not deserve it.