How to Survive Those Last Two Weeks Of Mercury Retrograde

How to Survive Those Last Two Weeks Of Mercury Retrograde

It's easy: just be clear with your intentions. 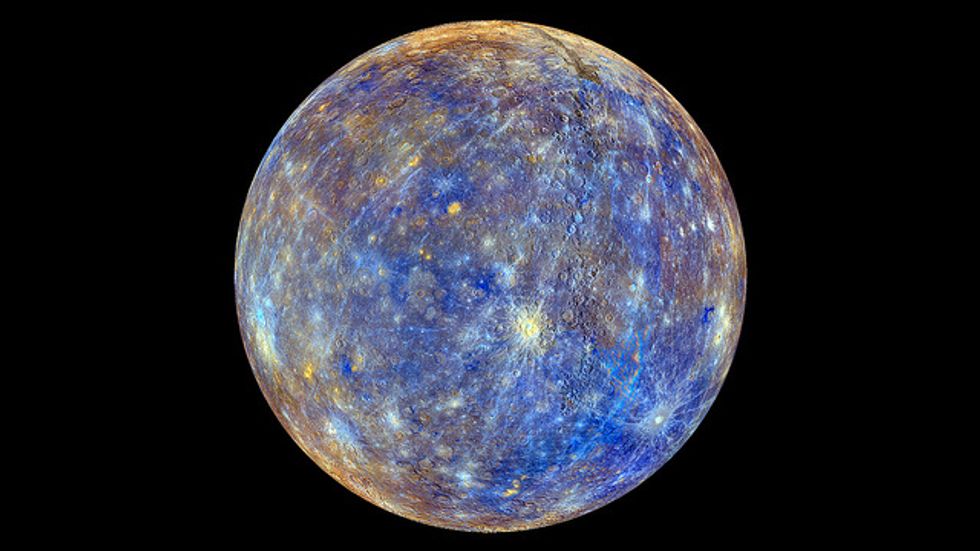 You've heard it a hundred times. Mercury is in retrograde, and that's why your life sucks right now. It's been interfering with technology, complicating all communication, and causing some huge rifts in your life.

But what does retrograde even mean, and why does it cause so much distress in our lives?

When you hear the phrase "Mercury retrograde," it means that Mercury appears to be moving opposite to the rest of the planets in our solar system. Because Mercury is (in astrology), the planet that rules communication, our communication tends to get mixed up when the planet is in retrograde.

Mercury is in retrograde more than the other planets, and it happens a few times a year. The first Mercury retrograde in 2019 is from March 5 to March 28. It's almost entirely in Pisces, which is the last sign of the Zodiac and is known for being super dreamy and emotional.

What does that mean for the current retrograde? Your thinking and communication could be a little foggy, and your emotions might feel stronger.

Mercury has been in retrograde for a week. There was a new moon in Pisces on March 6, so the first few days of the cycle might have gone a little smoother than expected. That new moon brought some extra energy that, if you used it well, was helpful to your mindset and communication.

But there are still two weeks of Mercury retrograde left, and you won't have that energy from the Moon in Pisces to help. So, what can you do to keep your communication from getting all screwed up?

It's easy: just be clear with your intentions.

One of the best things to do during any Mercury retrograde is to keep communication to a minimum, especially in romantic relationships. That doesn't mean don't talk to anyone at all; think of how you text, using fewer words to make a clear point that you use while talking. When talking to others, don't go on and on, just get to the point. If you focus on giving your words clear direction, you can avoid unnecessary conflict.

Don't forget that this Mercury retrograde is in Pisces. Pisces is an empathetic sign, and you may find yourself struggling with compassion. It is also a sign of spirituality and intuition, and while this is a good time to explore new things, be careful you don't get lost in them. Start projects and explore your spiritual needs but do everything with intent.

Even though the last two weeks of Mercury retrograde might feel overwhelming, it's important to remember that it only affects you if you let it. Speak with intent and understand why you might feel more emotional than usual. Let that influence how you act and react. Keep your mind clear and your attitude positive, and you'll get through it!

wicca
Report this Content
This article has not been reviewed by Odyssey HQ and solely reflects the ideas and opinions of the creator.