How To Survive Being Drugged

The all-too-common experience at college. 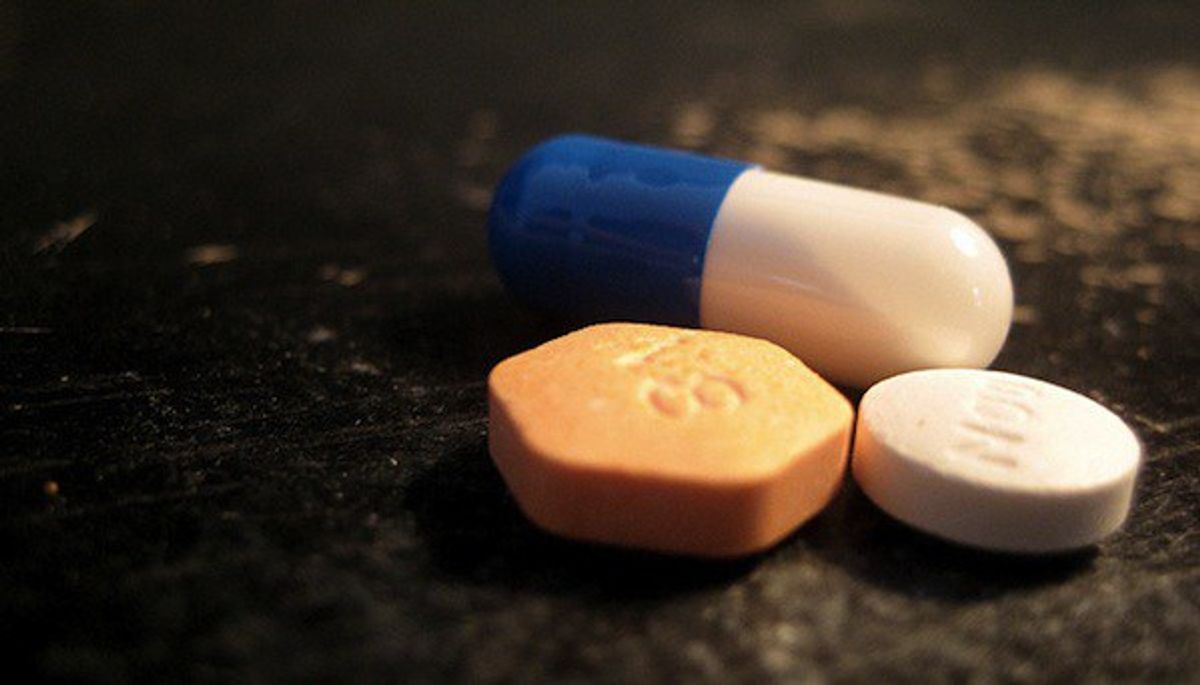 At the end of the spring semester, I went to a private party at a rented out bar with my boyfriend. They were supposed to be checking tickets and IDs at the door, but they didn't. I was upset because I hadn't won an election, so I made a point of not drinking that much that night. I was introduced to a friend of a friend, and we hit it off. My boyfriend went to get some water for both of us, and I sat down at her table.

Multiple people were talking to me, and even though I covered my drink with my hand, it happened. I realized my drink tasted salty, and I can't remember anything until the ER. My boyfriend tells me that I said we had to go immediately, and I threw up all the way to the apartment, threw up all over the bathroom and was later told I looked like I was about to die. He called his friend who is a paramedic, and they said to bring me to the ER immediately.

There, I shivered for hours and cried uncontrollably. I remember the doctor refusing to drug test me because they "didn't have the equipment."

I was brought to my parents' house to be looked after and the next day, I threw up bile and had the worst headache in the world. My life was in slow motion, and I wanted it all to stop. I couldn't handle talking to anyone besides my family and had my boyfriend text the people in charge of the party.

Days later, I still felt awful, so my boyfriend and I went to the student health center. There, I was told that my shivering was from my body temperature dropping, and I had waited too long for a test to see what exactly was given to me. Now, I'm still hesitant to go out, and I refuse to be left alone if I do. Now, I'm thankful for my support network, and I'm lucky that nothing worse happened.

Even though nobody should have to worry about being drugged at a party, it happens all the time on college campuses everywhere. To help prevent being drugged, watch your drink and go with a group of friends and watch out for one another. Watch out for changes in color or taste in your drink.

However, if you think you were drugged:

1. Tell your friends and get out of where it happened.

The sooner you get out, the less can happen to you. Avoid who you think slipped you something, and find your friends and tell them what happened. They can help you get to a safe space and receive help.

If you are given a lethal dose of date rape drugs, or close to it, or you are allergic, you can be in serious trouble. Some doctors may think you're just being melodramatic, and you just drank too much, especially since the symptoms of date rape drugs are similar to intoxication. Even my ER doctor thought I was just drunk, even though I had two drinks in four hours. Be persistent — go to your primary doctor as soon as possible.

They're even open on Saturdays. If you can't remember what happened at all, get a rape kit. This can help prevent anything else happening and you suffering more. They also provide counseling because being roofied is very traumatic and can take a long time to emotionally recover.

4. If you want, tell your friends.

It's likely that they have a similar experience and can relate, and if not, they can learn from you, and it can help keep them informed and alert.

QueenRadhi
The State University of New York at Stony Brook
973