Some Summer Movies You Have To Watch
Odyssey

Some Summer Movies You Have To Watch

Who would have thought that some of these summer movies would make the list? 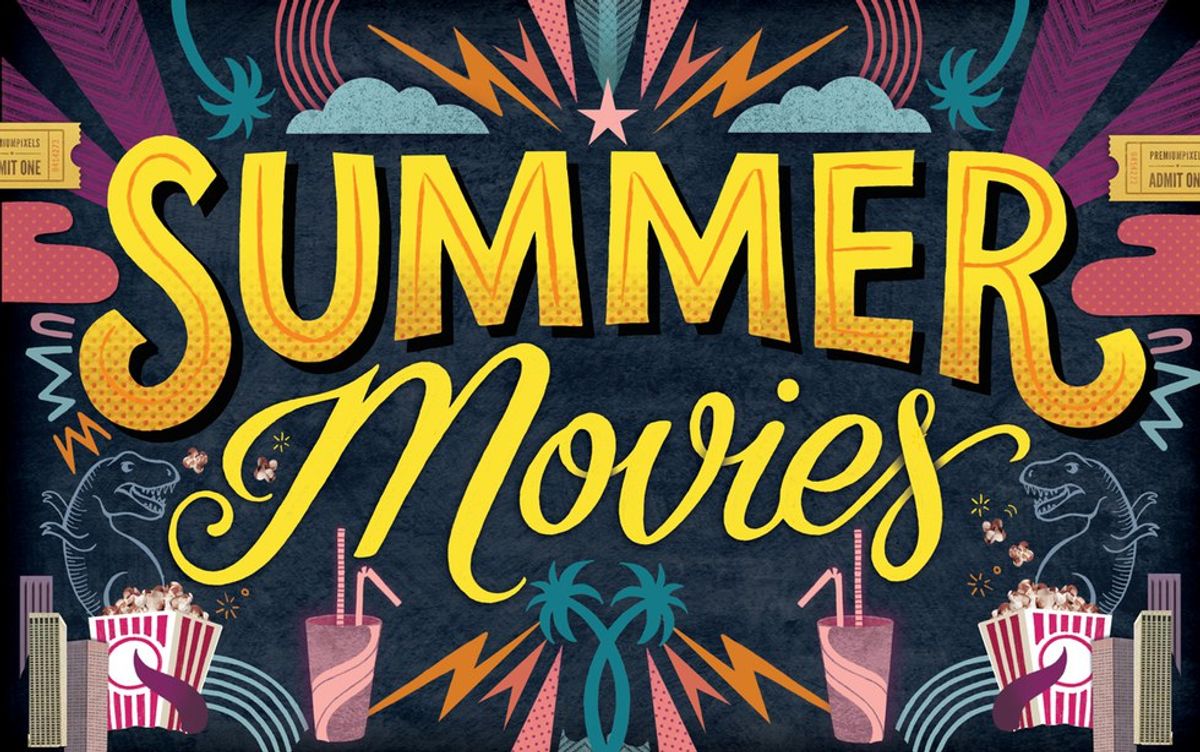 Where can you go undercover as part of the CIA? Or travel through the world in the course of minutes? Where can you see beautiful beaches and deadly sea creatures? Or feel the terror grow as the night progresses?

The answer is simple: summer movies. Most of them are not world-renowned, Academy Award-winning films. Summer movies have a reputation of high action and low character development, coupled with cheesy stereotypes and lazy writing. Yet somehow, we still eat them up. It seems like we care more about the visual aesthetics of the movie (i.e. the big explosions and the 3-D effects) than its logic or plot.

During the summer, we are not going to see some deep drama made for the Academy. We are going to the movies for fun, so we want to be entertained and engaged. This is one of the reasons why we have movies released that are sloppy and riddled with questions. There are a few exceptions though. Some summer movies are really good, or at least some are really fun. With all this in mind, I decided to compile a list of movies that you have to watch this summer (so far):

C’mon! This is one is a must! Besides, what else are you doing this summer? Go!

It’s been 13 years since "Finding Nemo" (a classic Pixar movie) was released. "Finding Dory" follows none other than the adorable (and forgetful) Dory as she travels the ocean to find her parents. If you grew up with "Finding Nemo," then this movie will definitely play with your heart’s nostalgia through the two hours.

This is surprisingly a good summer movie. It’s definitely playing on the dynamic between Dwayne “The Rock” Johnson and Kevin Hart. The movie flips the stereotypical roles of both actors, and shows them in a different and refreshing light. It’s fun and exciting. Give it a try!

"The Shallows" is a fast-paced, anxiety-filled movie. It is short and to the point. It gets to the action quickly, and when it does it is heart-racing. You start to care about the survival of the protagonist; it is a nice thriller summer movie.

"The Purge" comes at the perfect political climate. It’s a movie that is hair-raising and thrilling, but also kind of smart. It’s making some political statements about our current state of democracy. Despite the (what seems) low plausibility of the premise, the movie manages to give us a glimpse of where our country seems to be headed.

Side note: I think this movie’s marketing is brilliant. I think their marketing campaigns were really good. It was everywhere, and it was well-fit given the election year.