World Suicide Prevention Day Is On September 10, And In 2020 This Issue Is More Pressing Than Ever

This is a gentle reminder to check on your friends. 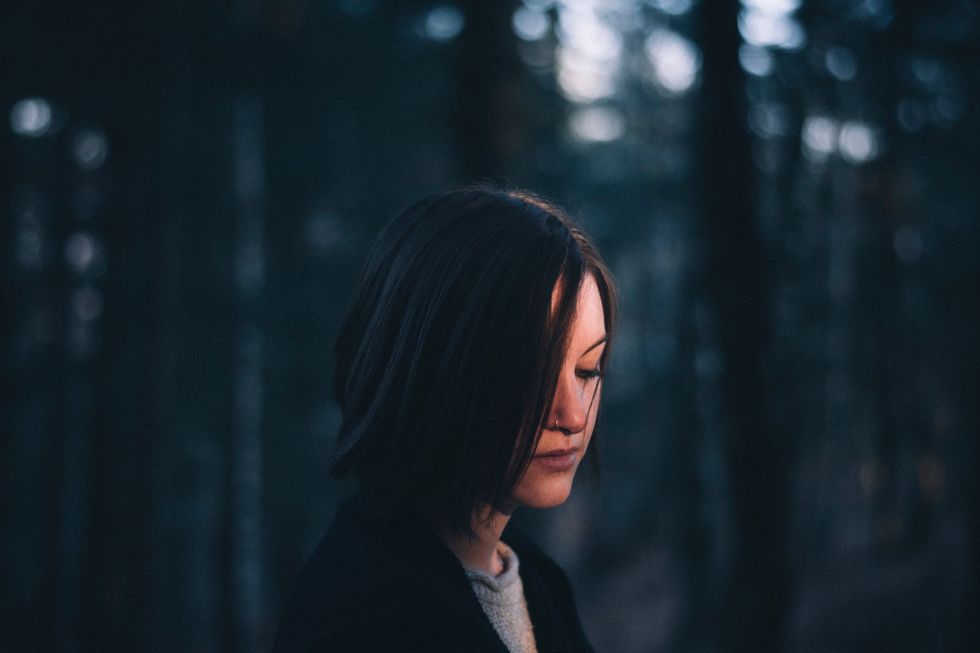 World Suicide Prevention Day falls on Sept. 10 each year as a day dedicated to spreading awareness about and fighting to prevent suicide across the globe. While the awareness day is important every year, 2020 has brought some unexpected challenges that have exacerbated the issue of suicide even further, making this year's prevention day even more pressing.

For one, the onset of the pandemic has led to feelings of stress and loneliness, which have made mental health issues and suicidal thoughts even more common. According to the CDC, 10.7 percent of US adults who took part in a June survey reported having seriously considered suicide within the last 30 days, which is more than double what was recorded in 2018 for the same metric. This percentage increases to 25.5 percent when looking at respondents aged 18-24.

When generalizing the findings of this study, that means that on average, 1 in 4 U.S. young adults have seriously considered suicide in the past month due to the pandemic.

Unfortunately, this data doesn't surprise me.

On top of the pandemic, there's also the stress from the upcoming election, a resurgence in the civil rights movement, and some meteorological events, like hurricanes, which have all negatively contributed to the mental health of those all around us. Expectedly, feelings of loneliness and despair are felt nationally.

The fact of the matter is, you more likely than not know someone who has seriously considered suicide at some time throughout this year.

So, what can we do to help those around us?

First, it is helpful to look out for warning signs of suicide. According to Mayo Clinic, these can include talking about suicide or death, withdrawal, mood swings, giving away belongings, developing personality changes like anxiousness or agitation, or changing normal routines, among others.

Once you know the warning signs, it may be easier to catch when someone starts feeling hopeless. If you know someone is suicidal, or you yourself are having thoughts of suicide, reach out for help immediately, whether that be to a mental health professional or to the National Suicide Prevention Hotline, which in the US can be reached at 1-800-273-8255.

That said, it isn't always easy to know when our loved ones may be struggling.

So, here are some general tips to care for your loved ones, whether you know their thoughts or not: check-in on a regular basis via text message, phone call, FaceTime, or in-person with physical distancing guidelines maintained, point out the importance of a daily routine, encourage physical and mental activity, or suggest limitations on reading the news or browsing social media.

For this Would Suicide Prevention Day, learn about what you can do to help those around you who may be considering suicide, and reach out to your loved ones, whether you know if they're struggling or not. Suicide isn't an issue to be taken lightly, and we have to have hard conversations if we're ever going to begin solving it.

It's is a tough issue to talk about, but it's so important that we do.

If you or someone you know is experiencing suicidal thoughts, call the National Suicide Prevention Hotline — 1-800-273-8255