When laziness hits you HARD, even while you're studying abroad. 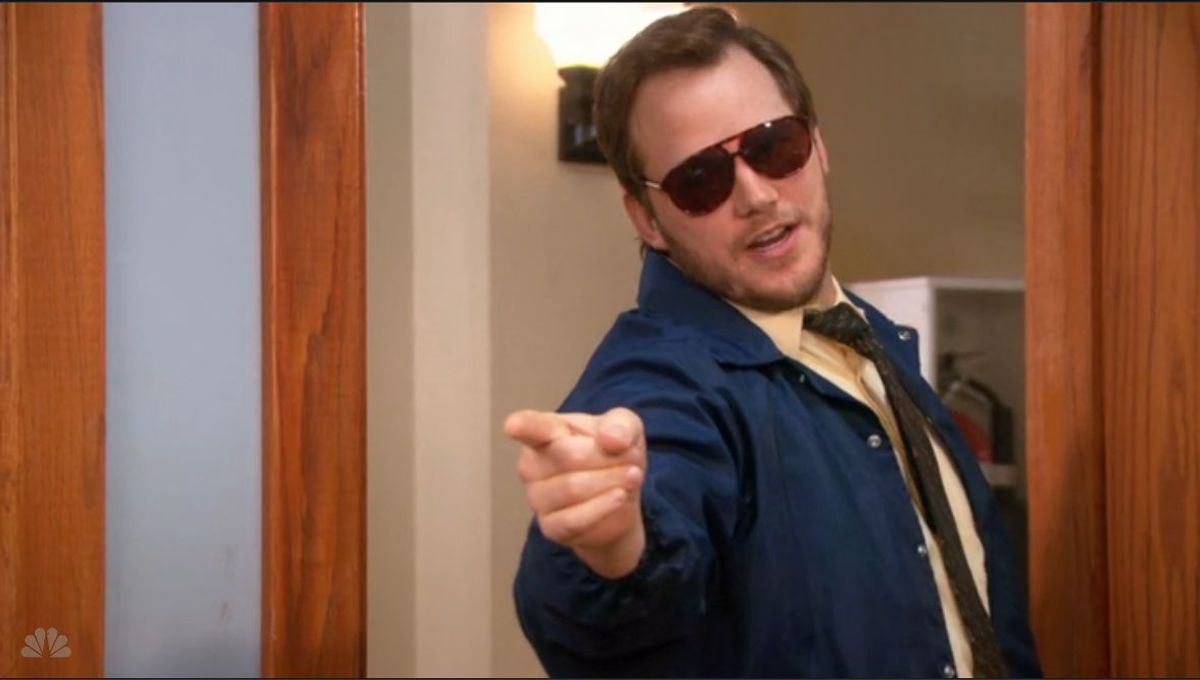 Now that I’ve reached month two of studying abroad in Santiago, Chile, I honestly feel like I’m having one of the most amazing experiences of my life. I’ve been having so much fun, and have definitely been enjoying the mental and rigorous intellectual break from my home institution, but I can’t help but think that some of this new and relaxed study abroad mentality is just pure laziness. There’s probably no one I can relate to more in life than Parks and Recreation’s Andy Dwyer, so here is what I feel like are the five stages of laziness you feel while studying abroad, as told by my spirit animal, Andy.

1. The initial feeling of productivity

2. The feeling of distraction

At some point, just about everything starts to distract you. That new thing you always wanted to try while abroad, that trip you’re trying to plan, that meme that someone tagged you in- everything. You can’t focus on just one thing because sometimes everything just seems so exciting, or interesting, or just plain distracting. Sometimes, days abroad seem to go so quickly, so you’re mind can’t seem to focus on just one thing before the day is over and a new one starts.

3. The feeling of procrastination

No matter what’s distracting you, or all the things you have to do, at some point you get hit with a major wave of procrastination. There’s so many things you want and need to do, but for some reason, you just can’t seem to do them. And you’re studying abroad for so many months, so why not procrastinate on just about everything while you have the time, right?

4. The peak feeling of laziness

And then, finally it hits you: peak laziness. You’re studying abroad in an amazing country, learning a ton of new things, but for some reason you are just so LAZY. Why is your bed suddenly the coziest, most beautiful place you’ve ever been on Earth? Why can you do nothing but eat and scroll back and forth between three apps? You’re honestly just so lazy, and you may not necessarily be ashamed of it.

5. The rebound period (for a little while, anyway)

At some point you gain your energy back, and you’re not as completely lazy as you thought. The sun is out, life if great, and you’re back to your old, adventurous self! Being as energetic and adventurous as possible while abroad is so important, but don’t freak out when the next big wave of laziness comes around. Sometimes not everything will work out the way you want, and you’re honestly just going to get really lazy, but laziness if just a part of life, and to be honest, nobody does it better than you.