Students on the Subject of Censorship
Odyssey

Students on the Subject of Censorship 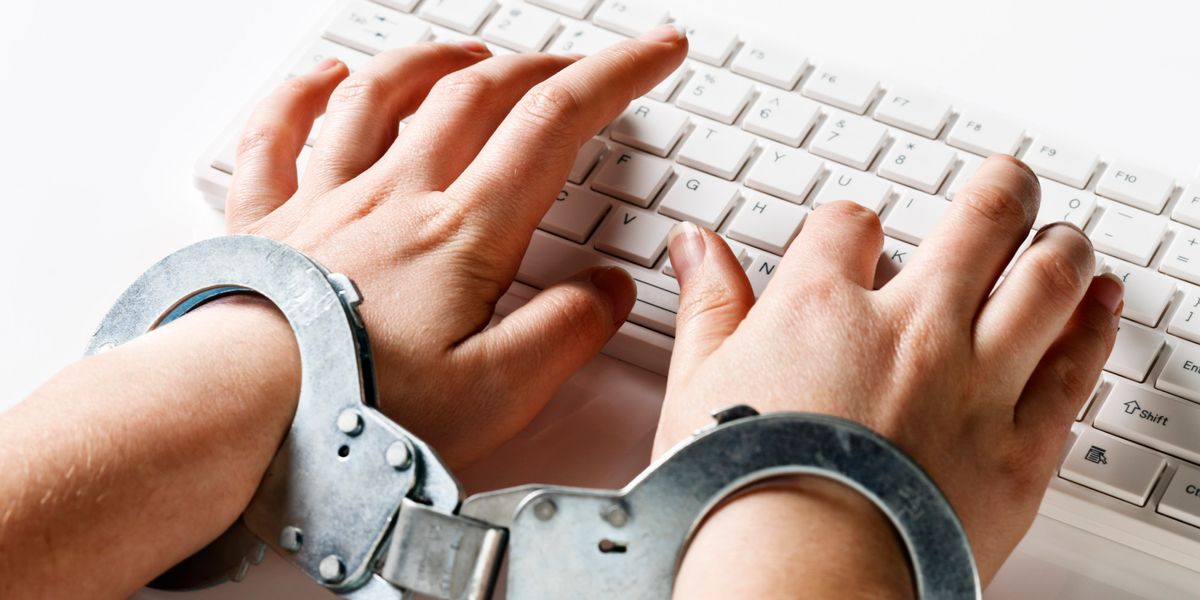 As students, we have the right to widen our minds. In this modern era of fast technology and faster information, censorship is meant to keep harm out, but is it handicapping our education? The concept of censorship is well founded on the belief that certain age groups are not ready to be exposed to certain material, but where is the line drawn? At what point does protection trump education? Students are losing valuable educational resources due to improperly run internet censorship.

Government agencies have pushed public schools and libraries to inhibit students’ access to important resources through legislation and organizations, such as the CIPA. The Child Internet Protection Act, was enacted in 2000 by congress. It requires censorship from inappropriate content for all schools hoping to receive government discounts on internet related services, through a program called E-rate. According to the Federal Communications Commission, “The protection measures must block or filter Internet access to pictures (material) that are: (a) obscene; (b) child pornography; or (c) harmful to minors (for computers that are accessed by minors),” but what constitutes as harmful to minors and how should the censorship be carried out? This vague phrasing leaves too much up to interpretation.

This ambiguous order has allowed for abuse of the right to internet censorship. For instance, when schools and libraries used filtering programs that block LGBT youth support sites (obviously deviating from the intentions of the CIPA) or the current blocking of popular or social websites (such as Facebook and Youtube) despite the FCC and Department of Education’s clear stance against the banning those sites. The CIPA, through its own fault, has given school and library (or local) officials justification and protection for the censorship of internet resources that was never meant to be blocked. Also there is no guidance to the filtering process past not having anything inappropriate, so schools and libraries are often left with moronic censorship programs that either underblock or underblock. For instance, at our school, NPR (a renowned news source) is blocked, while the ending of "Sausage Party" (which consists of food engaging in explicit actions) on youtube is not.

Minors in schools across the country have expressed their frustration with the new censorship programs. Even the American Association of School Librarians has acknowledged the CIPA’s faults, saying “Students, teachers, and school librarians in many schools are frustrated daily when they discover legitimate educational websites blocked by filtering software installed by their school.” Students are having valuable resources for academia and personal support blocked due to censorship, and but aren’t even being properly protected from harmful material. Whether it is specification of what is inappropriate or how the censorship should be handled, there needs to be a change in CIPA legislation.

Of course the CIPA isn’t entirely a failure in concept; the principle of protecting minors from overly obscene and inappropriate content is obviously noble. The CIPA also contains provisions mandating schools and libraries to teach their students how to properly utilize the internet. According to the FCC, organizations that receive E-rate support “must provide for educating minors about appropriate online behavior, including interacting with other individuals on social networking websites and in chat rooms, and cyberbullying awareness and response.” This is a valuable service that most minors will use for the rest of their lives. Regardless of whatever action is taken against the CIPA, the second half of the act should be maintained. However, there should be a change in the act; the CIPA is too broad and unspecific in its orders, therefore the law should be revised to specify what filtering process should be used (programming and all) or to just simply remove the entire process of censorship.

An Open Letter To The Teacher Who Changed My Life