The Struggle Of Having Controlling Parents
Odyssey

The Struggle Of Having Controlling Parents

Parents are always invested in the lives of their children, but how far is too far? 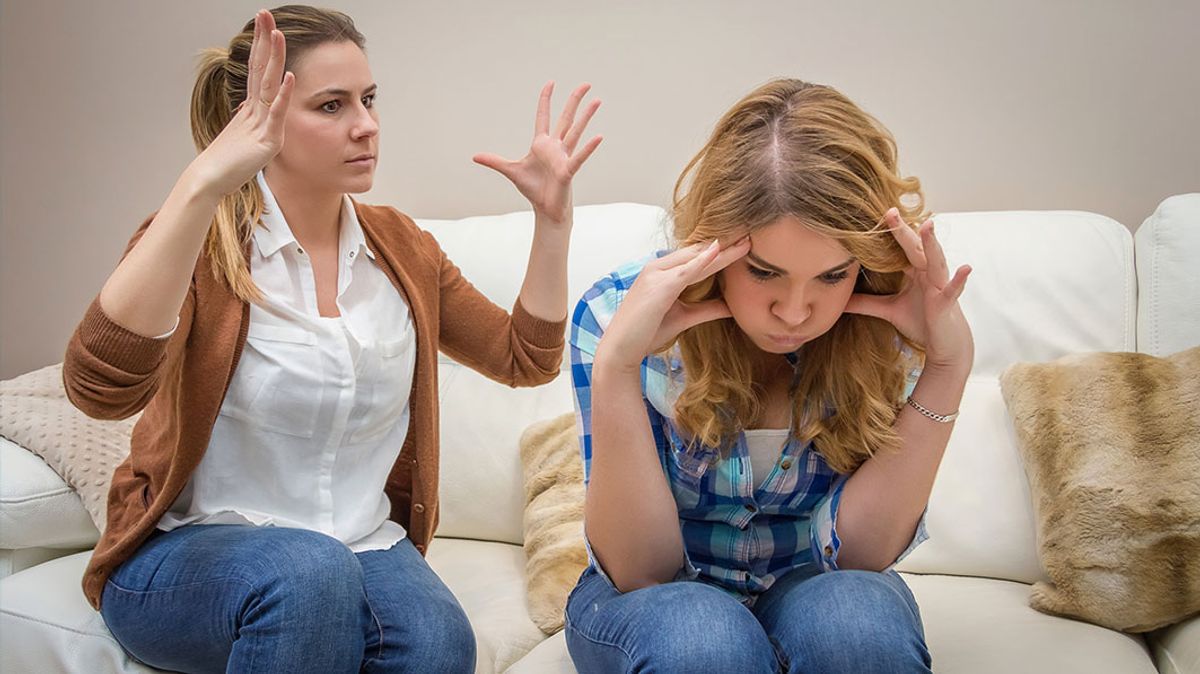 Focus on the Family

Everyone and anyone has complained about their parents at one point or another. As a young adult and college student there are probably several occasions you can think of when you and your parents did not see eye to eye and it is beyond frustrating when you cannot get them to see your point of view. As a student myself, my parents are my biggest support system and are always there when I need them. However, they do not realize how often they make my situations more stressful and provoke more intense emotions.

One of the worst things about having controlling parents is their ability to know everything within seconds of you doing it. They monitor your social media, phone calls, texts, everything all to stay on top of what you are doing just so they can confront you about it right after. They also have access to a number of things in your life that can make it hard to oppose any of their views or opinions. They could monitor your bank account and have access to it which makes it difficult to be independent from them as you strive towards becoming a functioning adult.

It is also a struggle to get your parents to listen and understand your logic behind certain things. For example, if I get an idea into my head about something I want to pursue, I put thought into it first and then approach my parents with the idea. Most of the time they do not agree or think that what I'm saying is irrational so they freak out and list hundreds of reasons why what I said was wrong and how their way is better in every aspect. It feels like you are explaining something to your younger sibling for the first time and they just argue with you because they simply cannot comprehend the whole idea first. It is the same way with controlling parents because you know your idea could be great but they are too stubborn to try and see it from their child's perspective.

When it comes down to it, you love your parents and you know they love you it is just infinitely frustrating when they treat you as if you are still a child. They want you to be independent while simultaneously keeping you in check as a child. I've learned that the best way to deal with controlling parents is to stand your ground. It does not have to be some dramatic stand that can be seen as disobedience, just simply standing by your ideas and explaining to your parents why you see something one way when they see it completely different. You just need to establish yourself as a free thinking adult and eventually they will begin to see it too and actually respect you for having your own beliefs and ideas.