Stories We Used To Tell
Odyssey

Stories We Used To Tell

We told stories as children, and they make some of the most beautiful memories. 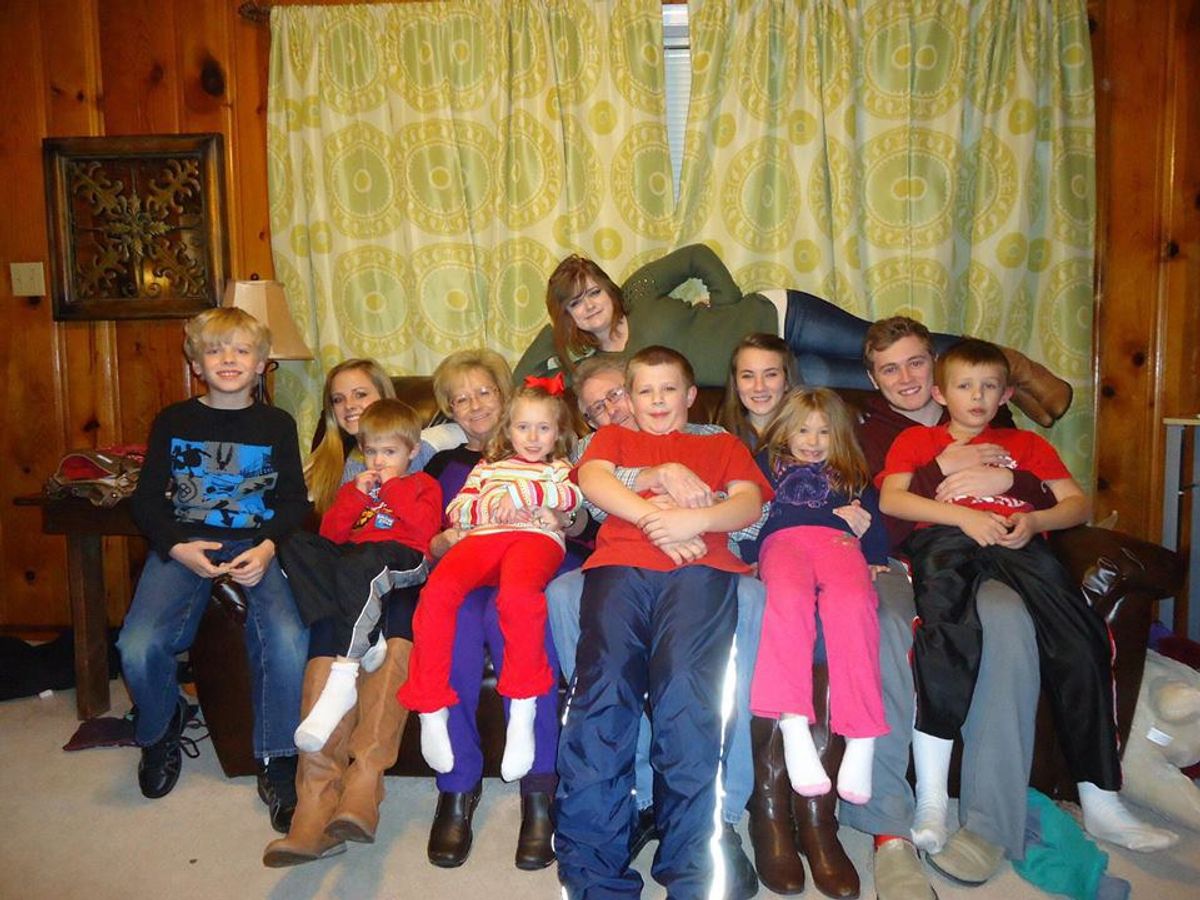 This is something I wrote last Christmas, and it's something that means a lot to me especially going into the holiday season. Recently, my grandparent's house burned down so these stories are even more precious. Time changes things. That's been very evident lately.

My grandparent’s house used to feel a lot bigger. There were at least a hundred places to hide. There were, even more, places to play. Our imaginations gave a new purpose to every hallway, every cabinet, and every closet.

Every Christmas we played new games and created new stories. Pop Pop’s man cave used to be the place where superheroes and villains fought grand battles. It was where my cousin and I stole all of the “good powers” and left my sister with “weather control.” (She’s still bitter to this day)

It was where Dragons fell in love with princesses.

It was where underneath the bed became a jungle to be explored.

It was where we decided to hide our time capsules.

Many memories were made here because of the stories we made up and told one another. We didn’t even care that they weren’t real because we told the kind of stories that made you want to believe.

The house is a lot smaller now. We don’t play games and we don’t tell stories. Our imaginations aren’t quite what they used to be. My cousins, sister and I will reminisce every now and then. We will talk about the fun times we used to have here. We fondly remember the games we used to play. This is always my favorite part of the visit.

Sometimes it makes me a little sad. We’ve all grown up. We are much too old for games and make believe stories.

However, I have something special. I have several younger cousins and a younger sister. I sit around and I listen to them. I listen to the stories that they are telling each other. I listen to them argue over who gets what superpower. I hear them laughing underneath the table. (which isn’t a table to them) I watch them do the things I’m too old to do anymore.

And it brings me a lot of joy.

They are making memories. The same kind of memories that are so dear to my heart.